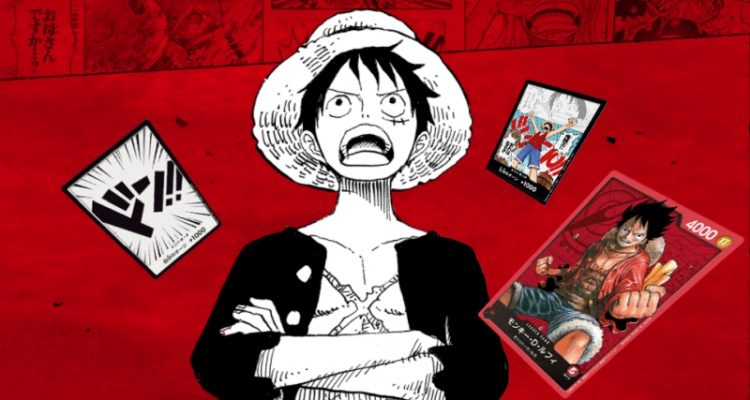 Kyle Campbell
Gaming News
May 13, 2022
Earlier this year we were treated to the announcement that Bandai would be heading the development of another trading card game; One Piece. In case you weren’t aware Bandai is already in control of running the Dragon Ball Super TCG and the Digimon TCG.
One Piece marks Bandai’s 3rd actively supported TCG, and One Piece’s 2nd attempt at a TCG.
This attempt has a lot more support behind it from the community, and is already showing great promise to fans of One Piece and TCGs alike. Bandai clearly wants it’s players to know that this game will b around for the long haul. 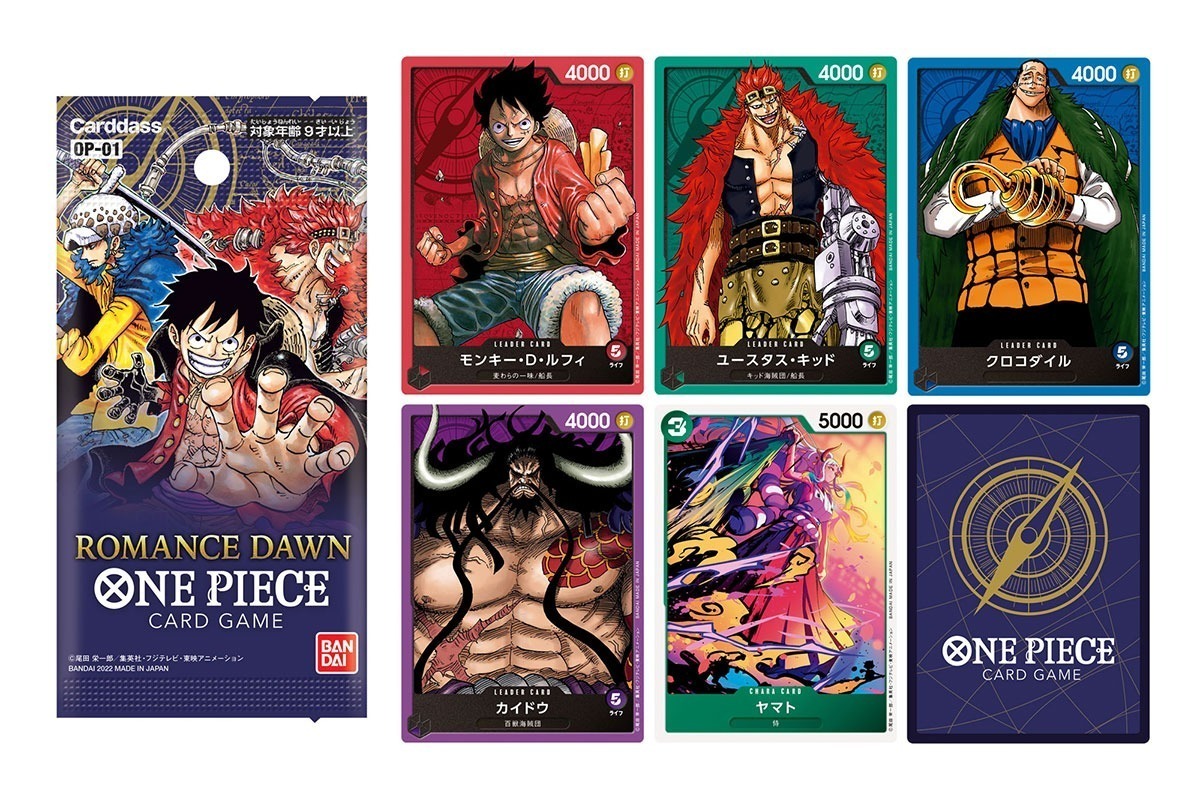 One thing Bandai is doing to show their dedication is by holding a “Super Pre-Release”, an event in which starter decks become available before the official release date later in the year. This event hopes to gather players and reward them for their early adoption of the game.
Bandai provided the following statement via social media channels:
“To stores considering selling ONE PIECE CARD GAME:
You can now apply for the ONE PIECE CARD GAME Super Pre-Release Events through our new Bandai TCG+ service!
Super Pre-Release Events allow stores to sell the limited edition Super-Pre Release Starter Decks and hold a tournament with great prizes before the main release!”
The team continues…
“To all players who can’t wait to join in on the action[:]
Super Pre-Release Versions have an exclusive Leader Card illustration and first edition gold stamp! You can only get these versions at Super Pre-Release Events from September 30! The regular edition will be released on 2022 WINTER!
Make sure your local store is registered for Bandai TCG+ and plans to order the ONE PIECE CARD GAME from their distributor! Stay tuned for more information!
Bandai One Piece Card Game team”
The “Super Pre-Release” is slated for September 30th 2022, with the game’s first set “Romance Dawn” Releasing on December 2nd, 2022. You can watch the official trailer here:
https://www.youtube.com/watch?v=PJuiTrLR0pQ
Type to search or hit ESC to close
See all results