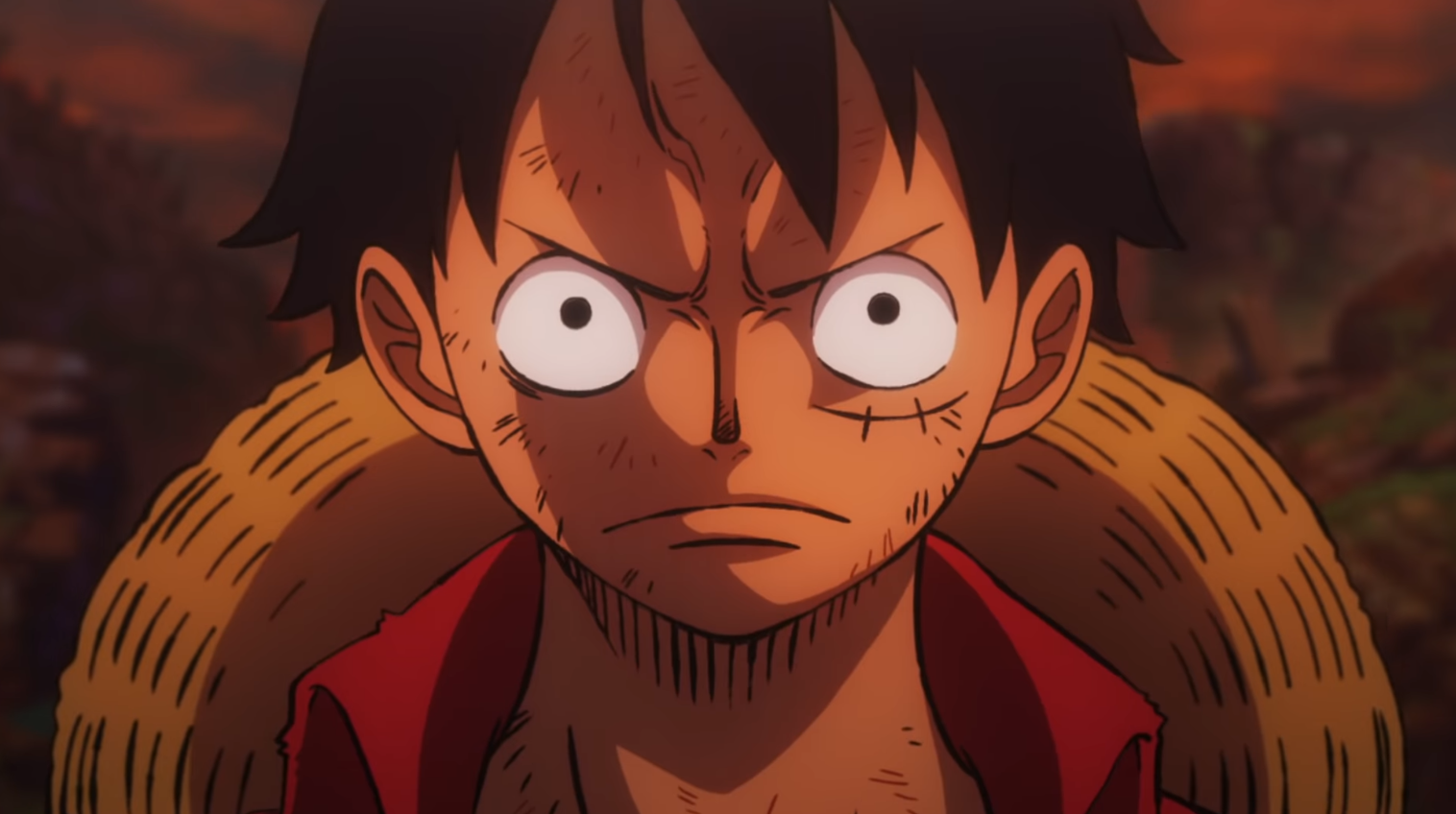 One Piece: Stampede Will Have A Theatrical Release In The West

Western fans of the hit anime One Piece will be relieved to hear that the series’ 14th film titled Stampede will be coming stateside.

One Piece: Stampede follows our main character Monkey D. Luffy as he and his friends attend the ‘Pirates Expo’. The expo sees several guests from all over the world including some of the most dangerous of them all.

One of the longest running animes in history, One Piece follows Luffy as he and his friends embark on many pirate adventures with the goal of finding the most famous treasure in all of the seven seas The One Piece.

The film was released in Japan on August 9th and according to Wikipedia One Piece: Stampede has grossed over $39 million as of August 25th, 2019.

No word yet on release dates for America and Canada although several signs have pointed towards a fall release.