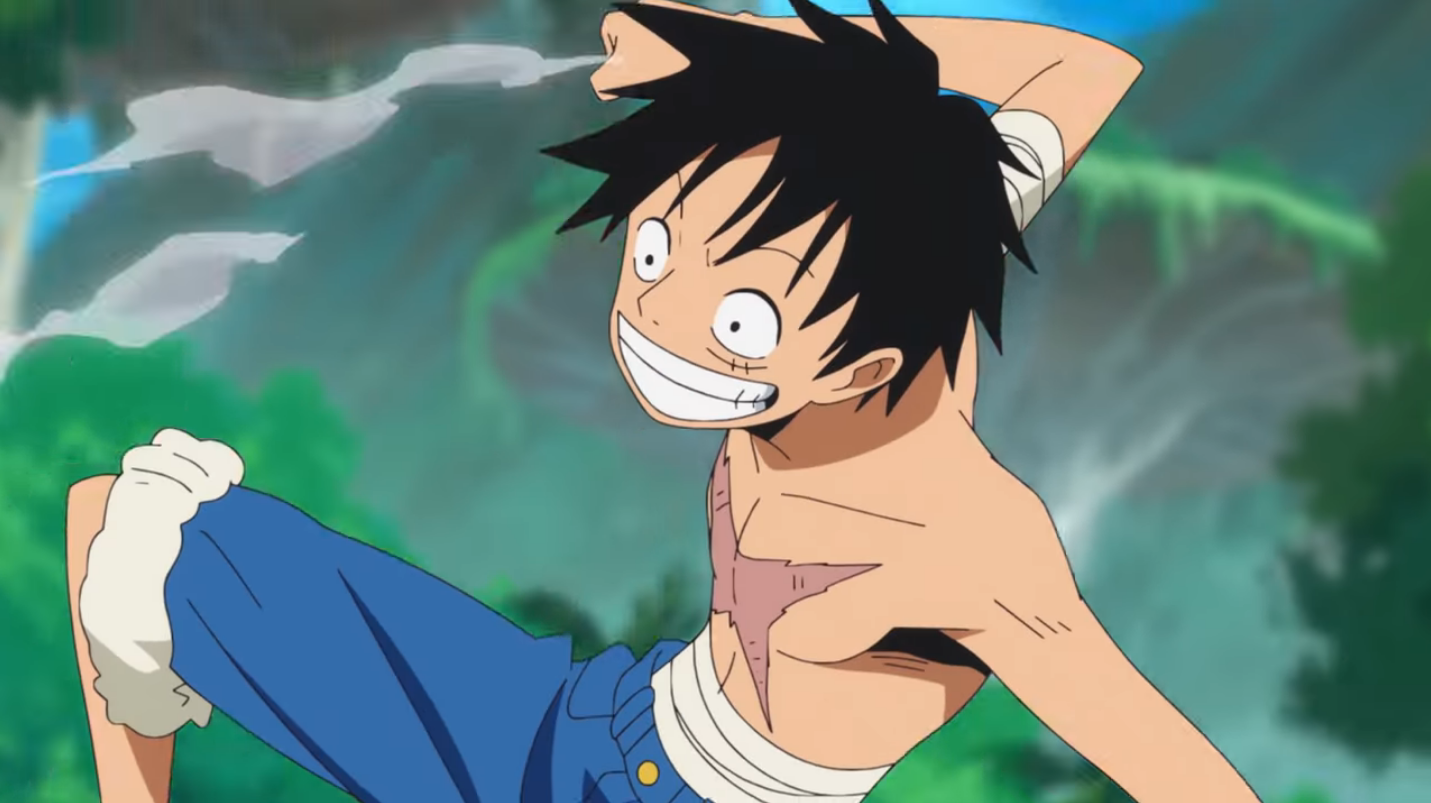 One Piece “3D2Y” Blu-Ray Review: King of the TV Specials 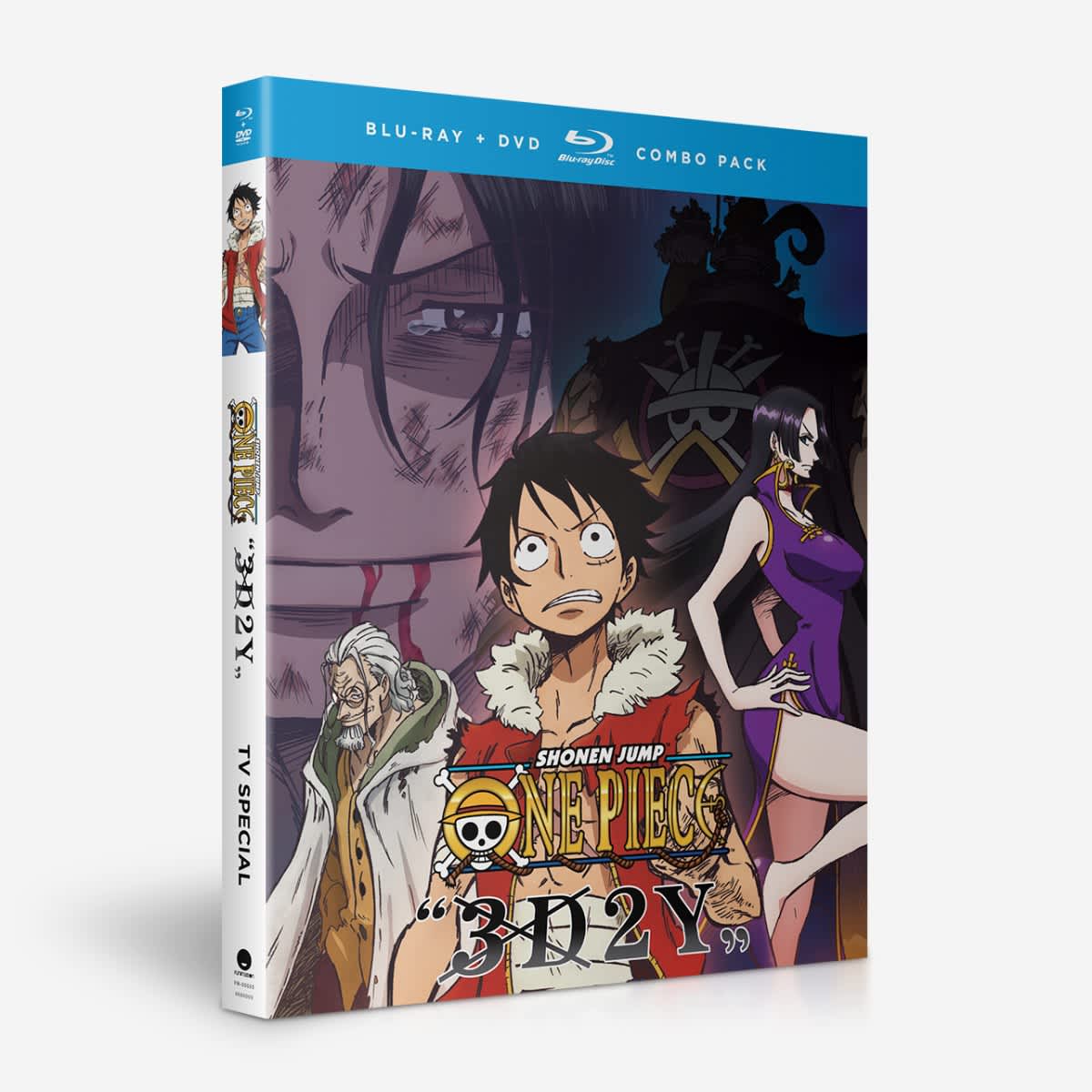 Haunted by the tragic loss at Marineford, Luffy continues his two-year training session under Rayleigh’s tough tutelage. His Haki powers are hardly developed when the escaped convict, Byrnndi World, wreaks havoc on the high seas and kidnaps Boa Hancock’s sisters! Determined to save them, Luffy teams with Hancock for a bold rescue operation that tests his will to get stronger.

One Piece gets progressively better but the one downside of the journey is going through over 900 episodes as of this writing to catch up. Luckily with these One Piece Tv Specials I have been easily piecing together the story of Monkey D. Luffy while slowly creeping up the episode list. “3D2Y” is a special 15th anniversary arc following Luffy after the events of the Marineford arc and Luffy vows to return after 2 years of training.

The film is much of what you’d expect from a large form anime turned film. There is a lot of flashbacks pertaining to the previous season and a boss that really doesn’t turn the needle, think Broly from Dragon Ball but with a beard. Most of the crew is not here in this film as it mainly revolves around the Luffy, Hancock, the new antagonists, and a few side characters including everyones favorite clown Buggy.

The action sequences for 3D2Y aren’t the flashiest that the series has seen by a long shot but with it’s enduring artsyle the film still manages to tell a story throughout with the battles being a reward for being invested in the plot.

I very much enjoyed 3D2Y, even though the blu-ray has no real special feature it is a fantastic addition to my pirate treasure trove of One Piece media and really defines a moment for the series where things only get much stranger and more thrilling as Luffy truly gets closer to becoming King of The Pirates.