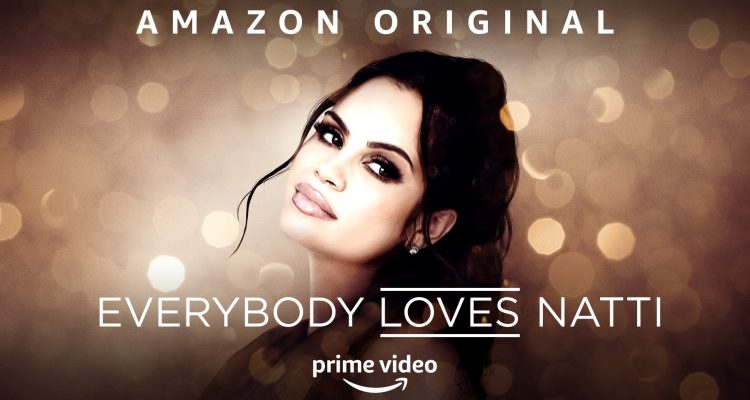 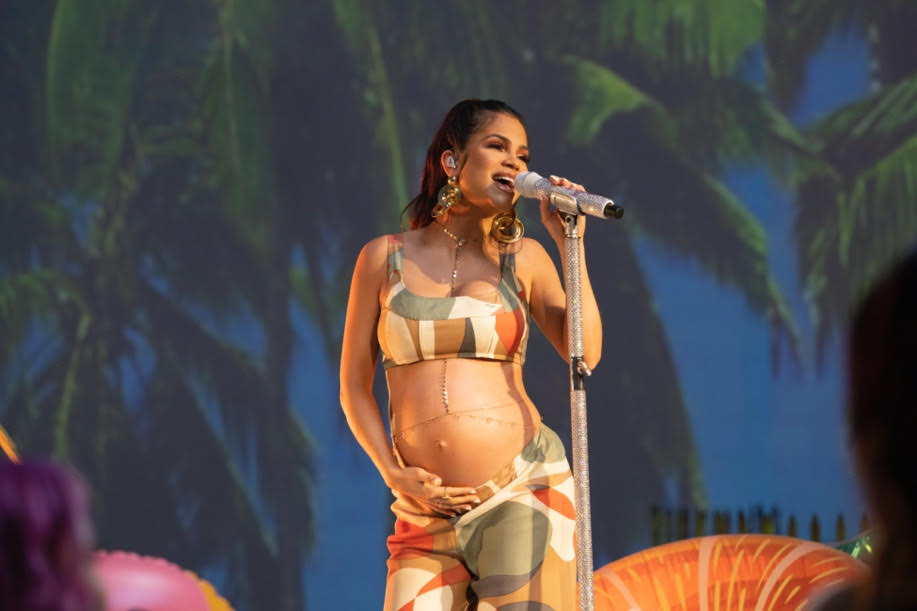 Although Natti Natasha has amassed billions of views on YouTube (and over 75 million devoted social media followers), the new Amazon Original reality series marks the first time she’s shared the intimate details of her personal life, including her relationship with her manager, Raphy Pina. Together, they navigate her latest album NATTIVIDAD, life in Miami with their newly blended family, her dreams of worldwide recognition, and a surprise baby on the way. The all-access series also offers an inside look at how the self-made star arrived at the forefront of today’s booming Latin music scene, featuring friends and collaborators who’ve shared in her journey, including Daddy Yankee, Prince Royce, Becky G, Yovanna Ventura, Ariadna Gutiérrez, and more. Beyond her road to success and day-to-day life in Miami with her growing family, viewers will also get Natti’s firsthand account of the personal struggles she’s overcome, including fertility issues and the trials and tribulations of life as a Dominican immigrant.

Natti Natasha first introduced herself as the preeminent international diva in 2017, and she’s quietly taken over popular culture worldwide with each subsequent move since then. Coming a long way from her hometown of Santiago de los Caballeros in the Dominican Republic, she has earned dozens of gold and platinum certifications, generated billions of streams, and tallied over 6 billion YouTube views. Rolling Stone cited her as “the most-watched female artist on YouTube, far surpassing Top 40 queens like Cardi B and Ariana Grande,” while The FADER christened her “one of the new era’s dominant voices.” She went from global anthems such as “Criminal” with Ozuna, “Sin Pijama” with Becky G, “No Lo Trates” with Pitbull and Daddy Yankee to reaching critical mass with her multiplatinum full-length debut, ilumiNATTI, in 2019, yielding multiple #1 singles. Thus far, she has garnered top honors at the Premios Lo Nuestro Awards, Tu Musica Urban Awards, and Billboard Latin Music Awards and collaborated with everyone from Bad Bunny, KHEA, and Jonas Brothers to David Guetta and Dimitri Vegas & Like Mike. Gearing up for her biggest chapter yet, she shines like never before on her second full-length album, NATTIVIDAD, in 2021 led by the platinum singles “Antes Que Salga El Sol” with Prince Royce, “Ram Pam Pam” with Becky G, along with “Las Nenas w/ Cazzu, Farina and La Duraca as well as “Noches en Miami” and “Imposible Amor” w/ Maluma that helped the album earn over a billion streams prior to its release.