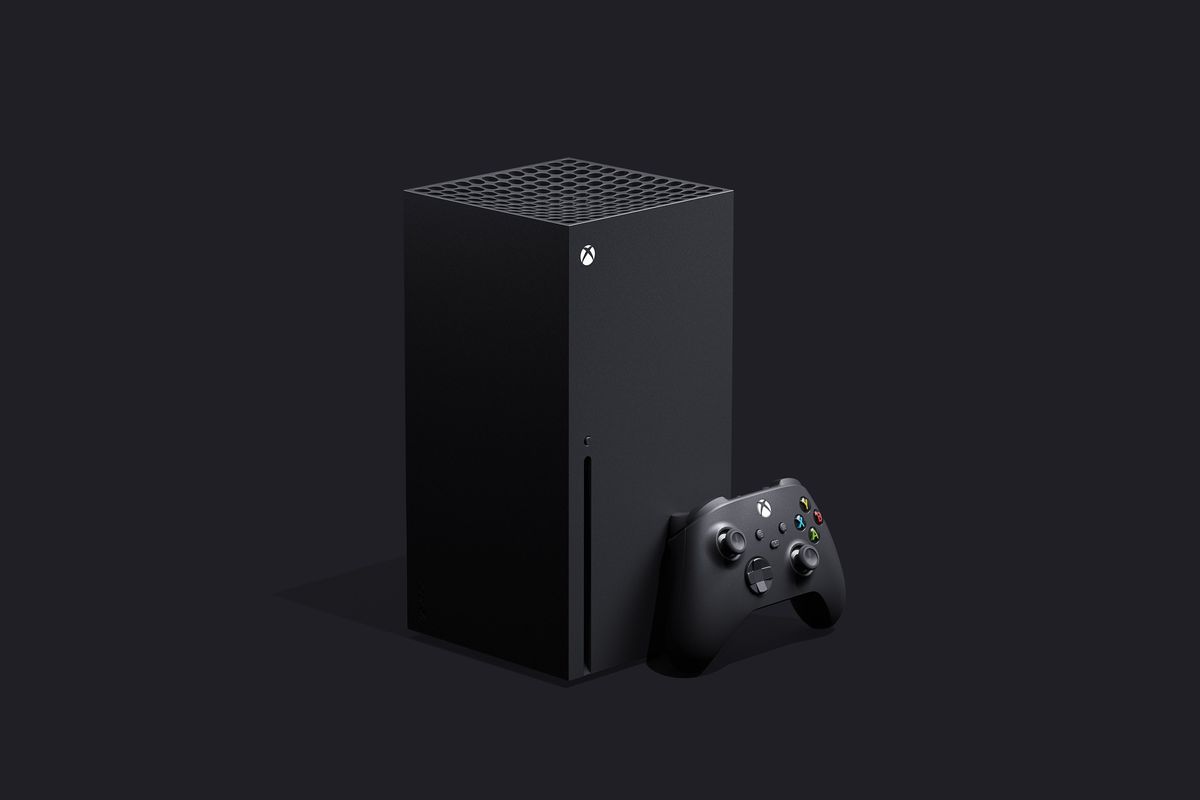 The Game Awards dropped a bombshell tonight in the form of an official console reveal. Though we’ve known about next Xbox for some time as Project Scarlett, we now know what it will look like and what it’s called: Xbox Series X.

What’s most interesting about the console is the shape of it, looking more like a PC tower than a traditional console. It stands vertically, but you will also be able to tilt it horizontally if you so desire. The controller is a slightly modified version of the One X controller, but this time with a dedicated share button at the bottom.

As for Series X games, developer Ninja Theory revealed their next game which will be exclusive to the console called Senua’s Saga: Hellblade II, which is a sequel to their last hit game. A trailer was shown with in-engine footage that looks too good to be true. We will find out if it’s true when the Xbox Series X releases in Holiday 2020!