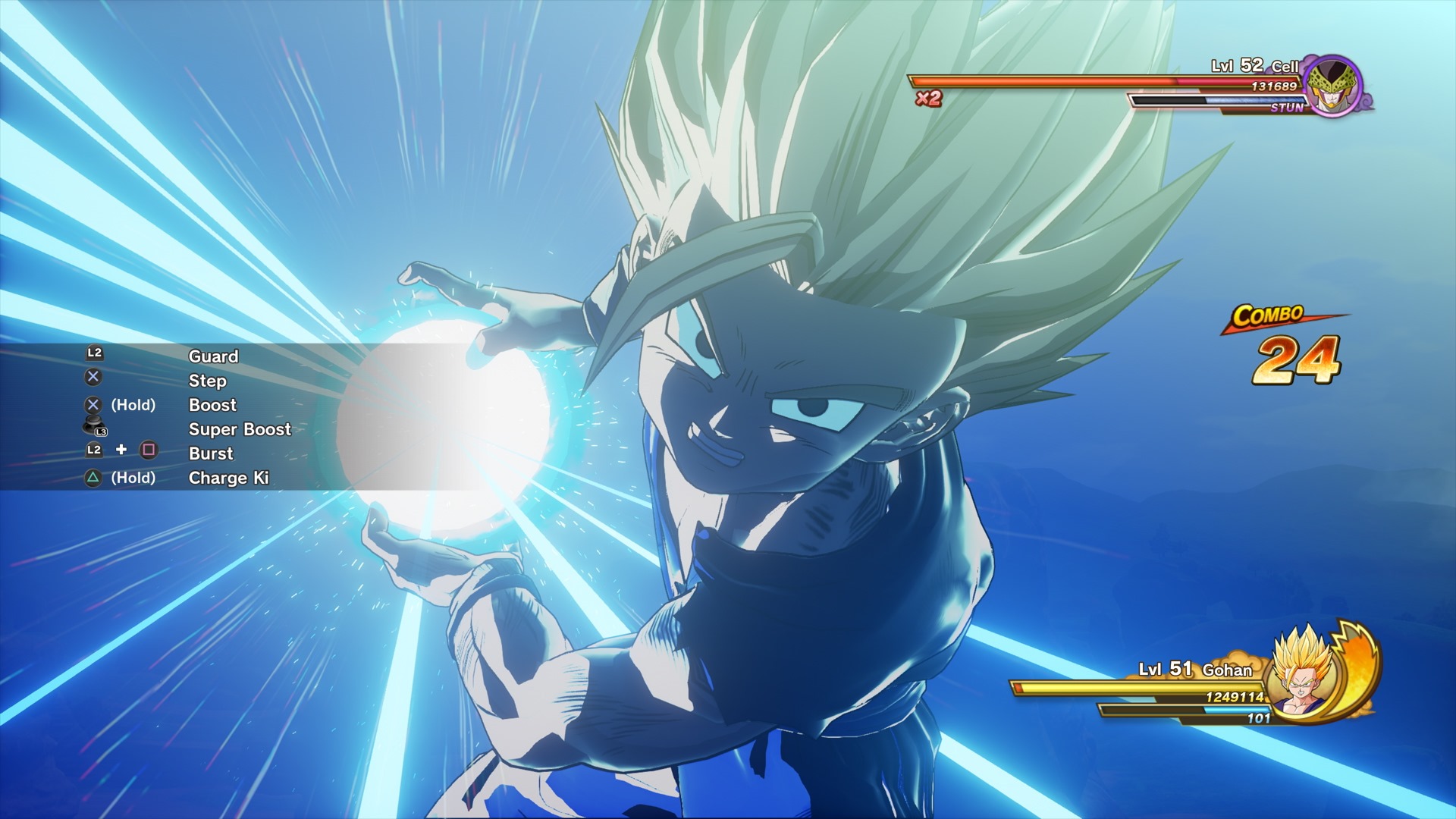 Since Dragon Ball Z: Kakarot was first announced back in January (originally as Dragon Ball Game Project Z), we wondered just how much of the series the game would cover.

Bandai Namco Entertainment has released a new trailer at Gamescom which focuses on the events of the Cell Saga as we see Goku and Gohan spending time together leading up to the epic battle between Gohan and Cell.

Of course, Dragon Ball Z: Kakarot isn’t just about the non-stop action but gives players a chance to explore and enjoy the world created by Toei Animation and Akira Toriyama which includes fishing, hunting, flying around and even driving as we get a glimpse of Goku learning to drive from the filler episode “Goku’s Ordeal” where Goku and Piccolo learn to drive.

Dragon Ball Z: Kakarot is set to release in early 2020 for the PlayStation 4, Xbox One and PC. You can check out our coverage of the E3 demo here which focuses on the arrival of Raditz.