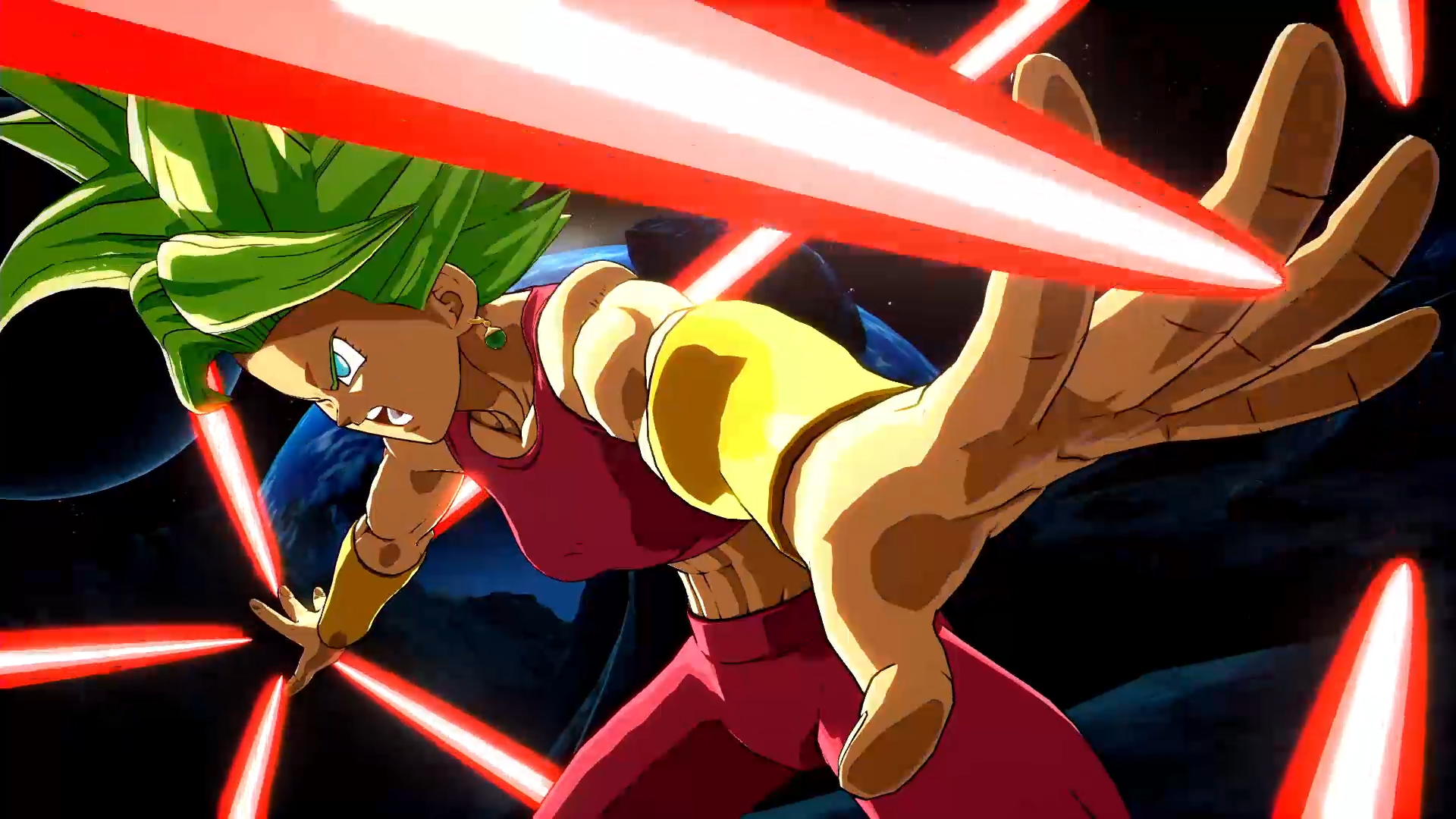 Kefla is ready for action as she joins Dragon Ball FighterZ as the first DLC character for Season 3 on February 28, 2020. In preparation for her release, Bandai Namco Entertainment has uploaded a new gameplay trailer showing off her various attacks and specials.

Introduced in Dragon Ball Super Kefla is a fusion of Kale and Caulifla fused by the Potara earings to compete in the tournament of power. A favorite among fans, Kefla will be bringing some insane explosive combos to Dragon Ball FighterZ.

Players who purchase the FighterZ Pass will be able to access Kefla early on February 26th. Ultra Instinct Goku was also revealed and will be released in Spring 2020 with three more characters to be announced later.