Just released by Marvel are these great concept artwork for Doctor Strange that opens in theaters on November 4th 2016. 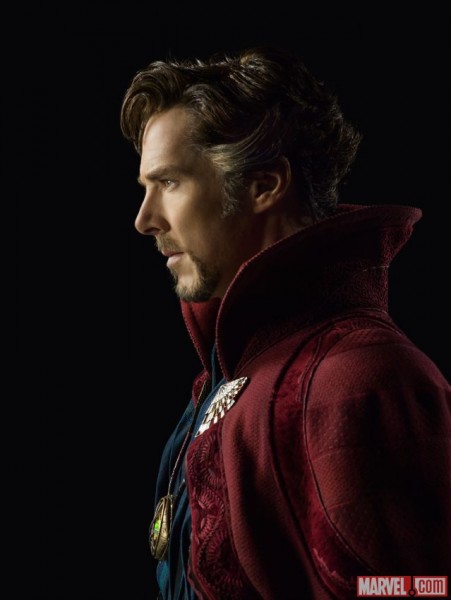 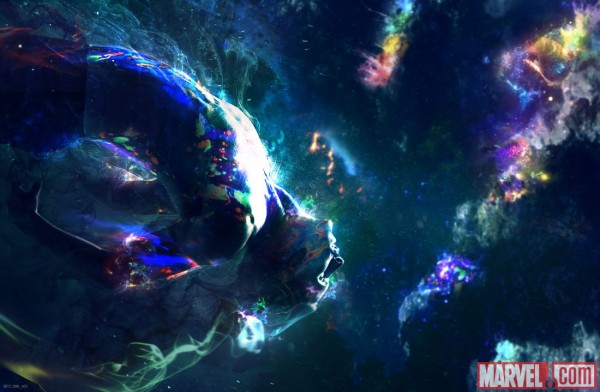 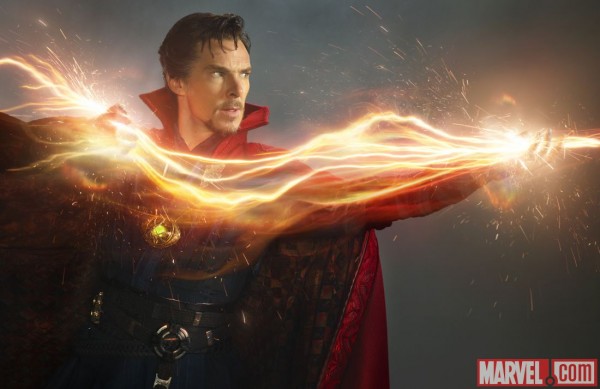 Doctor Strange” tells the story of Stephen Strange (Cumberbatch), an acclaimed neurosurgeon who uncovers the hidden world of magic and alternate dimensions after a near-fatal car accident. The film will show audiences corners of the Marvel Cinematic Universe never before explored, thanks to director Scott Derrickson!