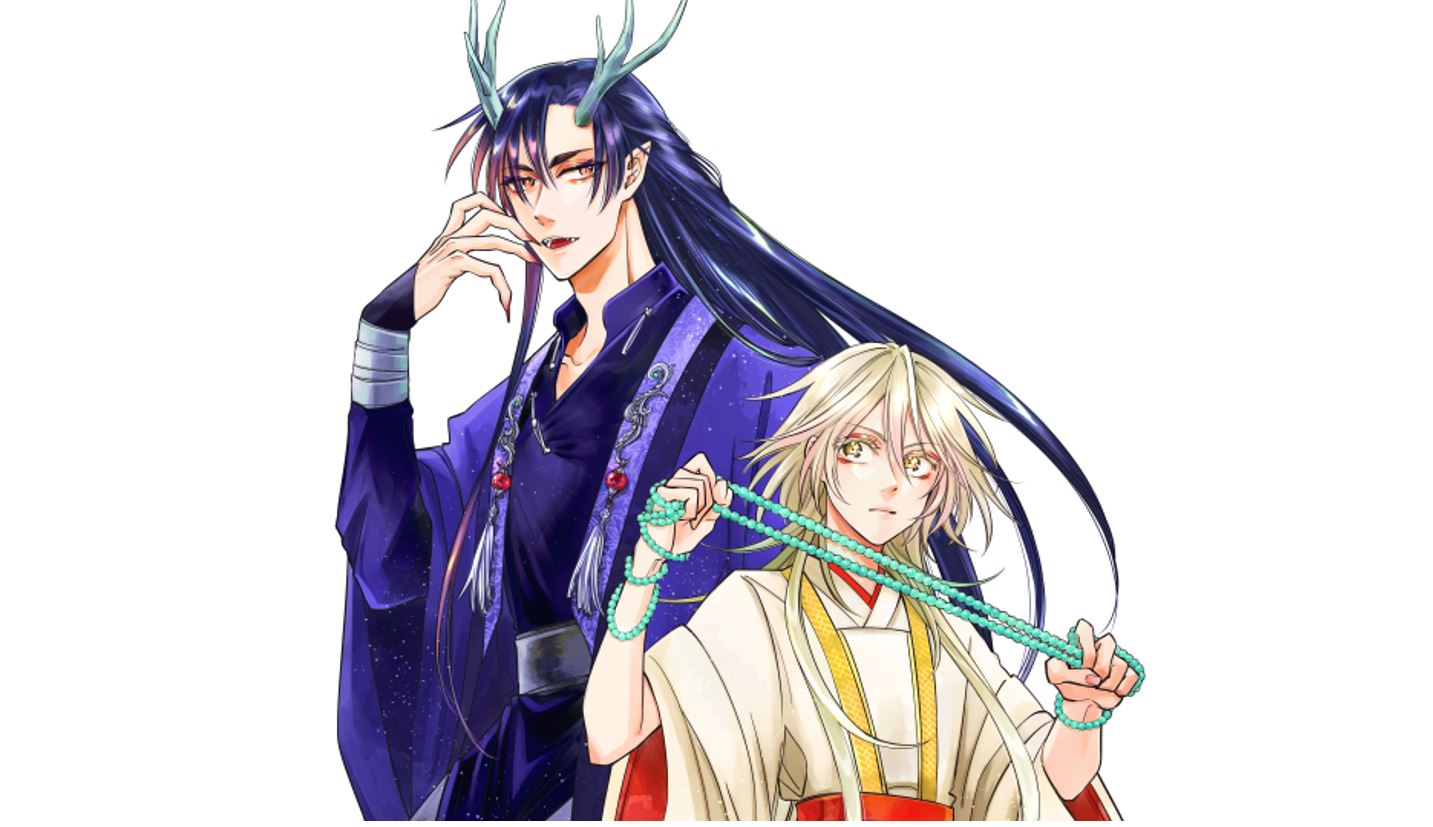 With Chinese xianxia (high-fantasy) web novels and other adaptations on the rise, Wataru Midori is excited to tackle his own take on the genre with new series Kuchikake Ryuu no Keiyakusha (lit. Contractor of the Decaying Dragon), an adventure set in a Chinese-themed fantasy world focusing on Yao, the proprietor of an antique shop looking for help in awakening their sister from an eternal sleep. The series will be released starting on March 4 in April’s issue of Akita Shoten’s Mystery Bonita. 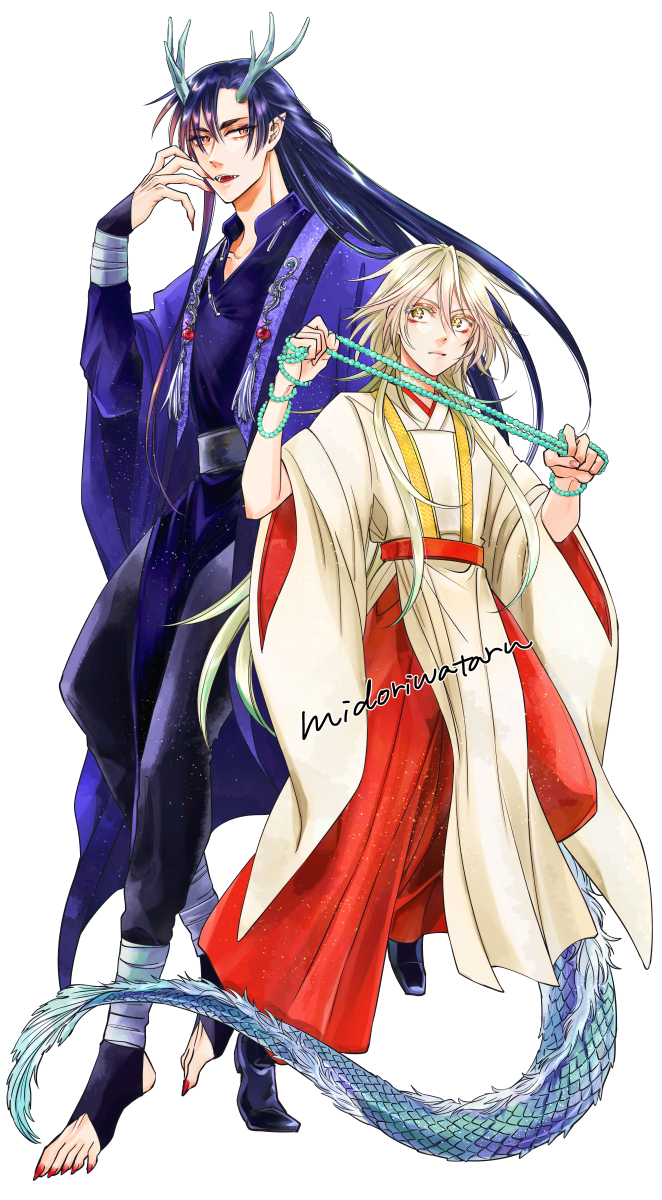 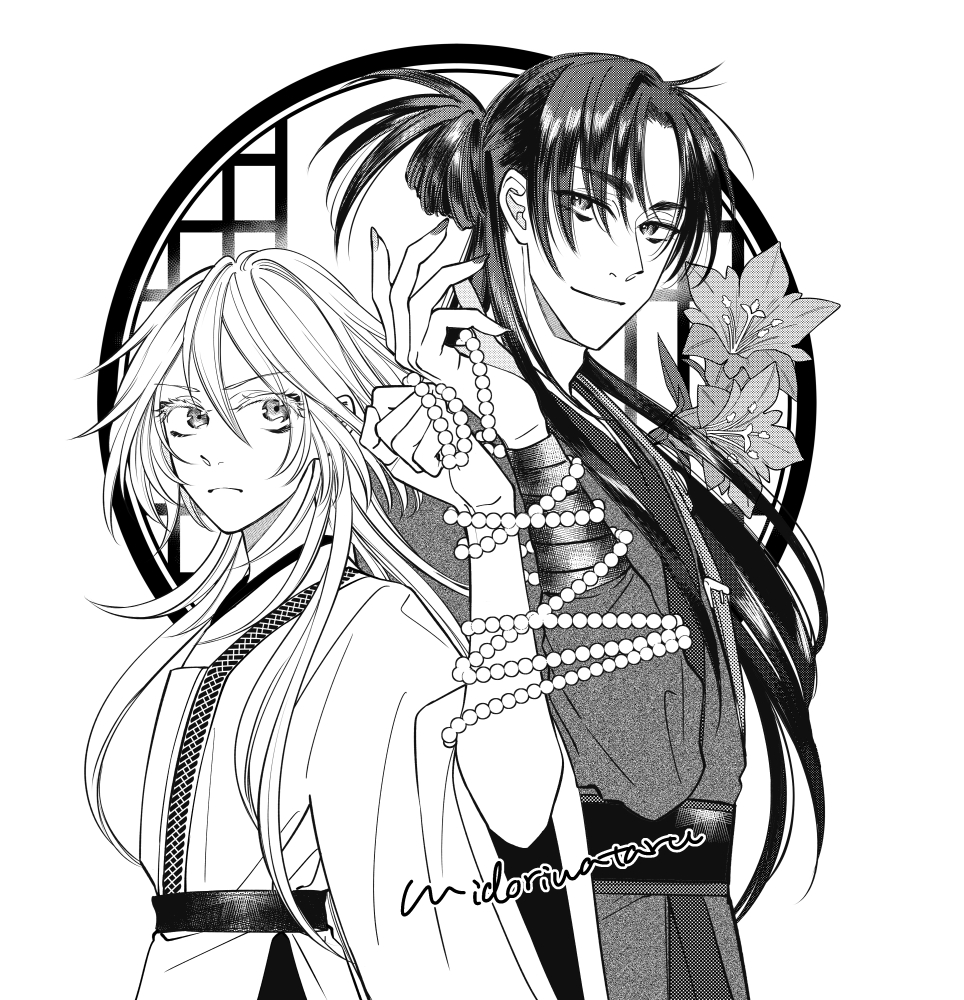 Wataru Midori is credited with the recently licensed series Run on Your New Legs, a story of a boy who loses his left leg and his dream of joining the high school soccer team. With a new prosthetic, his new dream is to win gold at the Tokyo Paralympics in track.