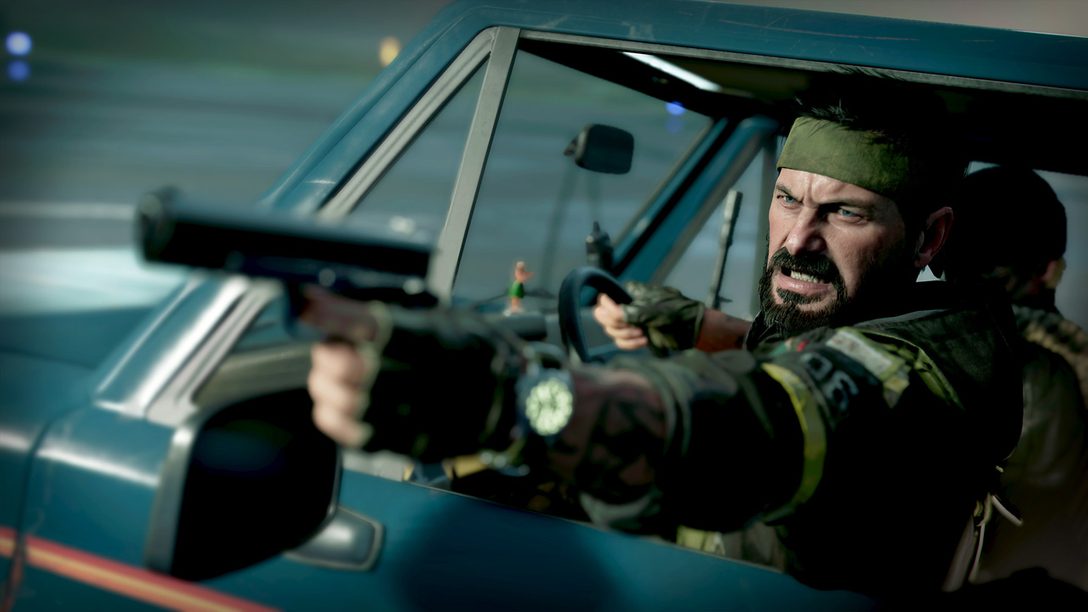 During the PlayStation 5 Showcase today, Raven Software showed new gameplay from the campaign of their next game Call of Duty: Black Ops Cold War. In this level, a team consisting of Frank Woods, Alex Mason, and Russel Adler infiltrate an airfield in Turkey in an attempt to kill a high-value target named Perseus.

After the demo ended in the Showcase, it was announced that PS4 players would be able to play an Open Multiplayer Alpha from September 18-20, with the option to pre-install it tomorrow. Anyone who pre-orders a digital copy will be able to access the Multiplayer Beta on October 8, first on PS4.