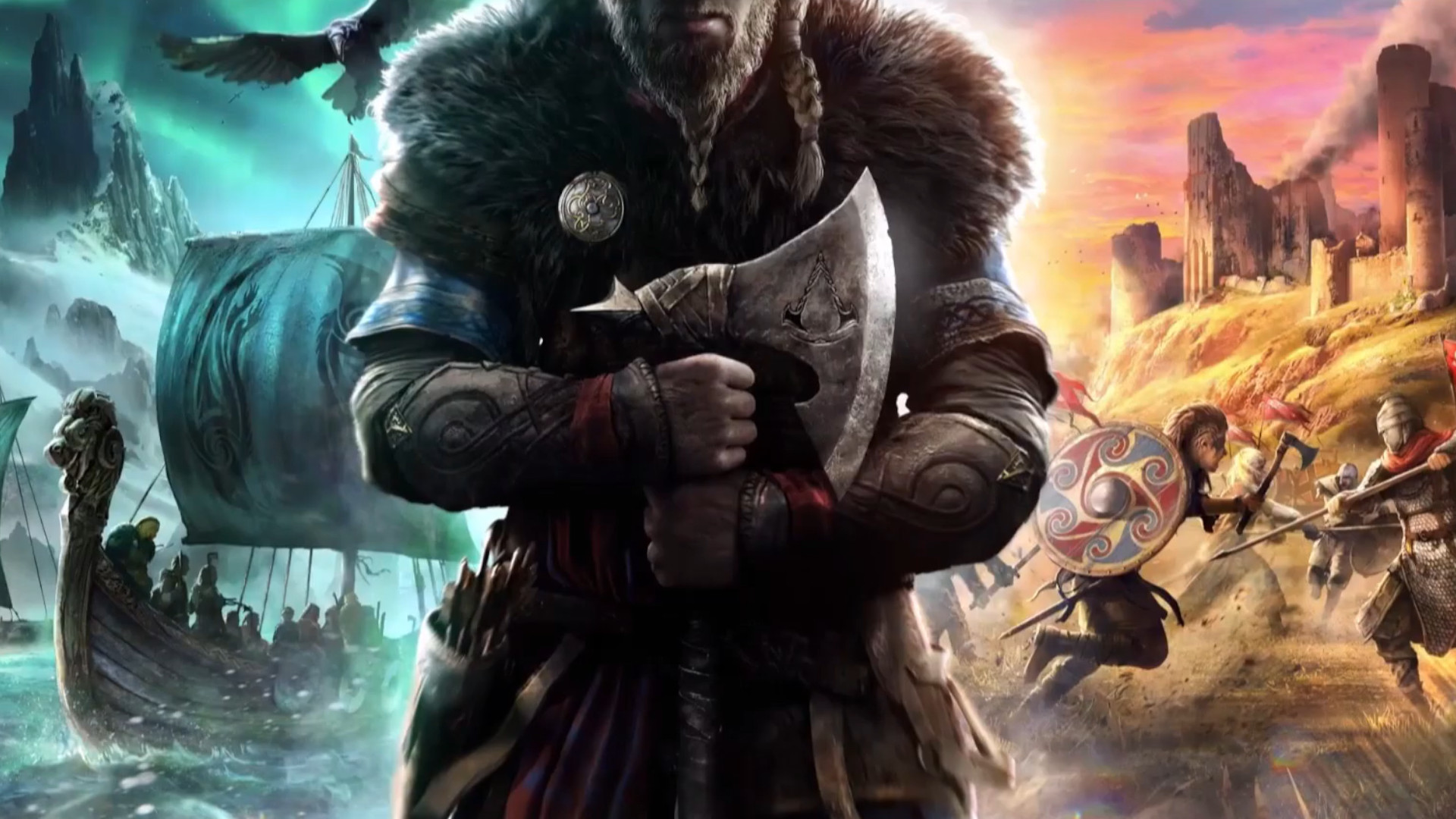 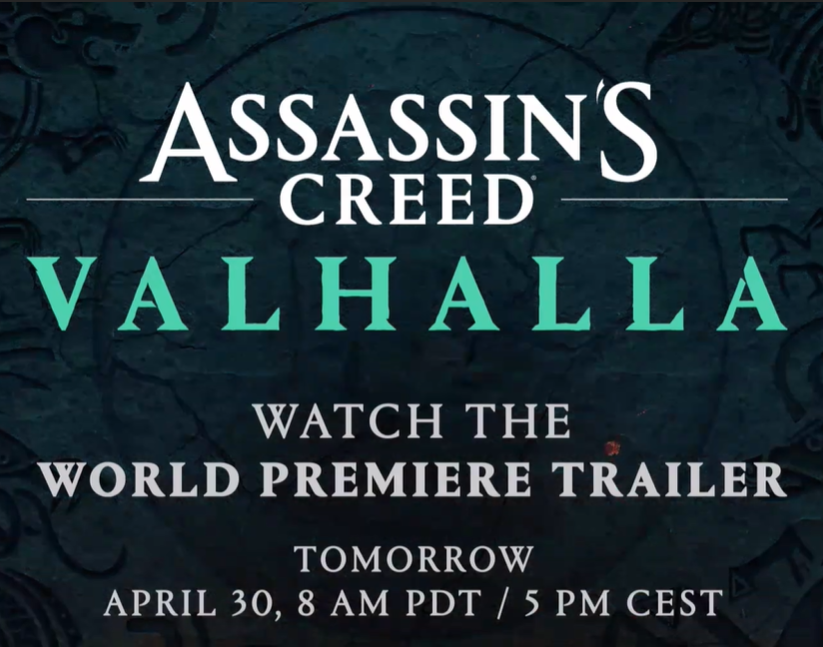 No platforms have been confirmed just yet, but it’s safe to assume it will be available on current generation platforms and next gen platforms such as the Xbox Series X and PlayStation 5. Tomorrow might just give us a glimpse at what Assassin’s Creed will look like for the next generation.

Check out what we thought of the latest entry Assassin’s Creed Odyssey.