Fans of Lucasfilm’s The Mandalorian have a lot to be excited about for season 2. We recently heard of the news that Rosario Dawson was cast as fan-favorite Ahsoka Tano for the upcoming season but now MakingStarWars.net broke the news that Michael Biehn will be making an appearance in season 2 as well. Biehn is well-beloved for his roles in The Terminator, The Abyss, Aliens, The Rock, Planet Terror, and of course Tombstone (My personal favorite). It has been said that Biehn will play a bounty hunter in the upcoming season. As we know, production has been very tight-lipped so we are eagerly anticipating the return of The Mandalorian in October on Disney Plus. 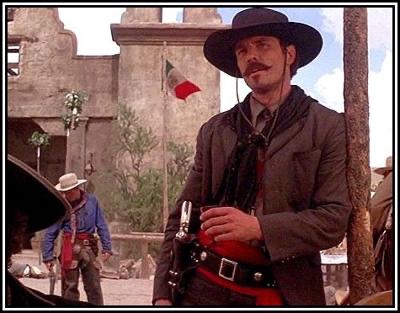