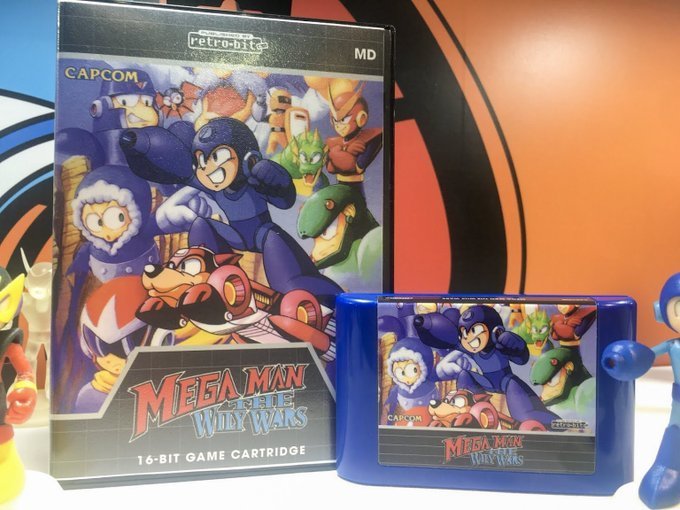 Mega Man: The Wily Wars finally gets an official physical release from Retro-Bit

Mega Man: The Wily Wars was only released via the Sega Channel in the North America so up until now there wasn’t a legal way to actually play the game unless you planned to drop quite a bit of money on either a European or Japanese Mega Drive cart, that was until only recently.

Next month, Sega will release the Sega Genesis Mini which include Mega Man: The Wily Wars along with 41 other titles but for those who want to own a physical cartridge, there is some great news revealed by Retro-Bit.

Only physically released in Japan and Europe, we are bringing #MegaMan Wily Wars to North America for both #Genesis & #MegaDrive — Get ready for a collector's edition that includes many extras! 🌟
More details on this release will come soon!#Gamescom2019 #retrogaming #Capcom pic.twitter.com/U9BRzjLzxb

If you aren’t familiar with Retro-Bit. they have released quite a few clone consoles like the Super RetroTrio and RetroDuo Portable along with line of controllers for various systems including the officially licensed Sega Genesis 6-button Arcade Pad that is compatible with the Sega Genesis Mini and Tribute64 controller for the Nintendo 64.

Retro-Bit will also be re-releasing Metal Storm this October with both a regular and Limited Edition, which is great for those who might not want to spend the $100 for a cart only copy or $300+ for a complete in box copy. 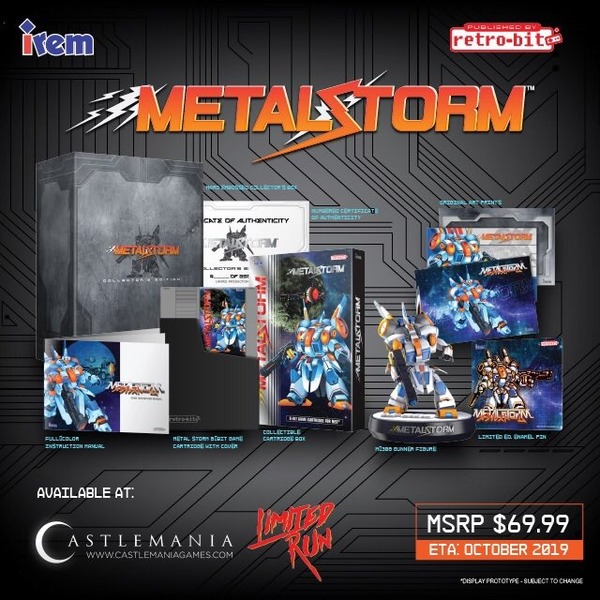