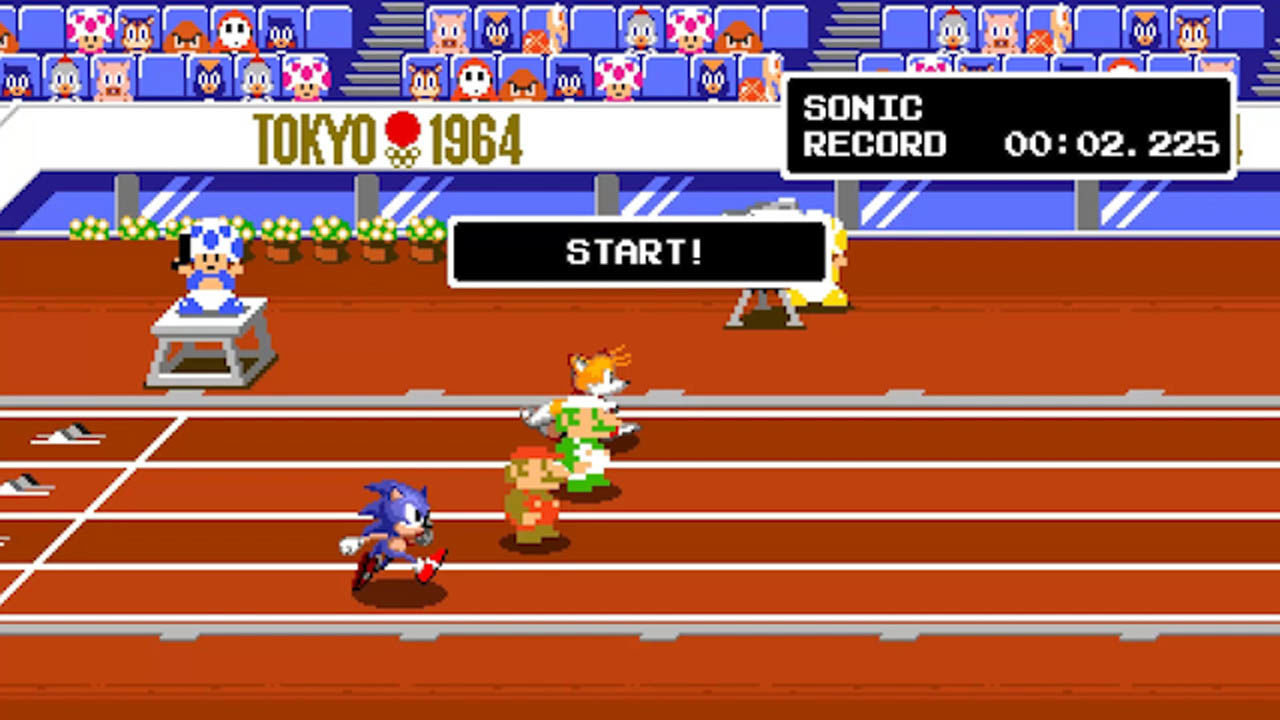 Mario or Sonic, Nintendo or Sega, it’s a question anyone who grew up in the 90’s will remember. Eventually the two put their differences aside and now compete to prove which is better over Olympic events.

This new mode will only be available in 10 different events including: 100m, 10m Platform (Diving), 400m Hurdles, Gymnastics – Vault, Judo, Kayak Single (K-1), 1000m, Long Jump, Marathon, Shooting – Trap and Volleyball but to be honest I’d play the entire game in 2D mode given the chance.