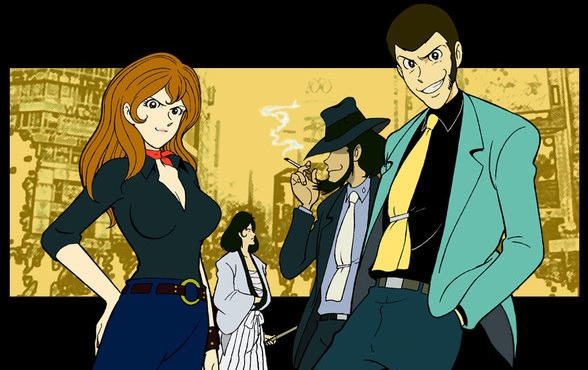 Lupin The Third getting a 3D CG movie this winter

Lupin and the gang are back with an all new adventure this Winter, except this time it will be in their first ever 3D computer generated film. On December 6, 2019, Lupin The Third: The First will arrive in theaters in Japan and we got our first look at the film with the first trailer for the movie and I have to say it looks pretty good.

For those who might not be familiar with the series, Lupin the Third has been around since 1967, as the series follows the adventures of Lupin the third, the grandson of the legendary gentlemen thief and master of disguise Arsène Lupin along with his partners Daisuke Jigen, Goemon Ishikawa XIII and on occasion Fujiko Mine.

It’s a series with so much charm and just fantastic characters so it’s something to look forward.

I’m not usually a fan of anime series going 3D as many that have tried felt flat but Lupin The Third: The First looks like a winner!