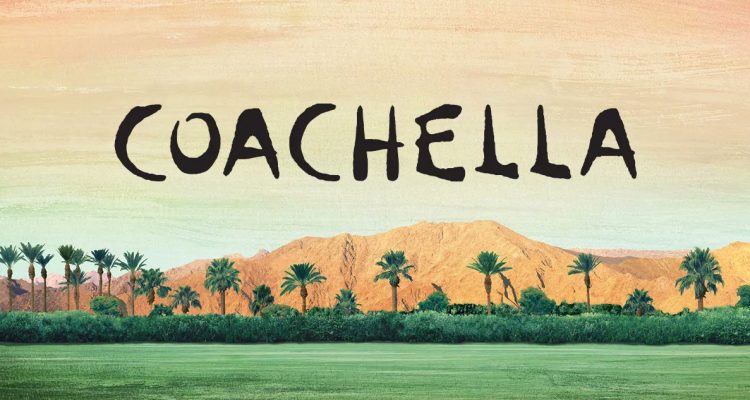 Originally scheduled to perform at Coachella 2020, COVID-19 derailed the plans of many artists. Kyary Pamyu Pamyu’s twitter and record label Nippon Columbia announced that she will be resuming her plans this year and will be at 2022’s Coachella. She will be one of the 60% of the lineup that will return from 2020 Coachella.

Kyary Pamyu Pamyu debuted in 2011 officially with “Moshi Moshi Harajuku,” based on the colorful and cute Harajuku style image she has cultivated. However, she had shot to fame prior to this with her promo single “PONPONPON,” a tribute to kawaii and decora culture. The song hit top 10 on the Oricon music chart, entered Billboard Japan’s Hot 100 chart at number 72, and became a viral hit on YouTube. 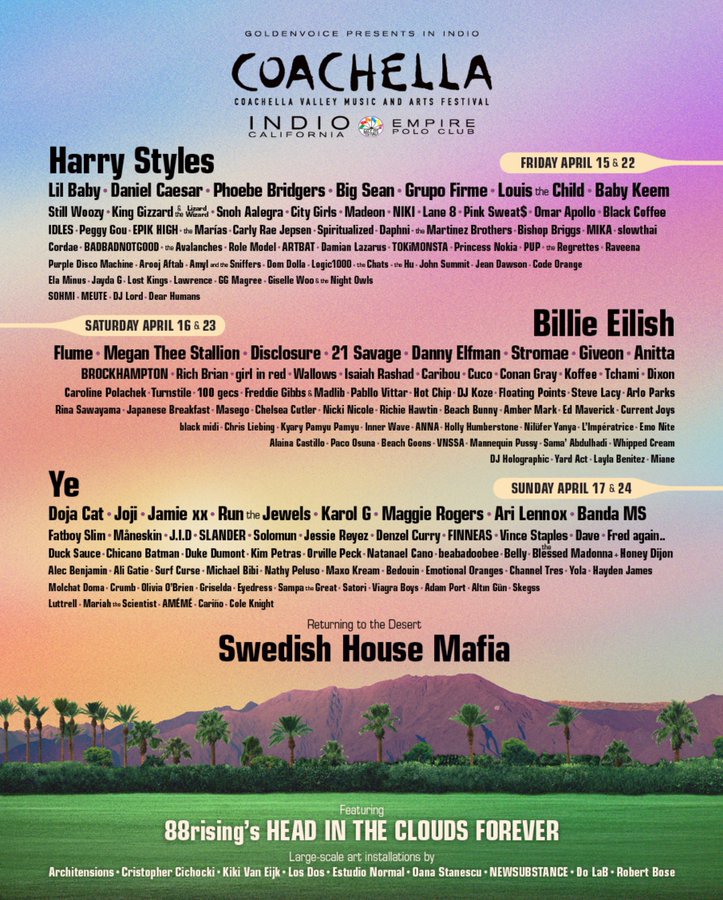