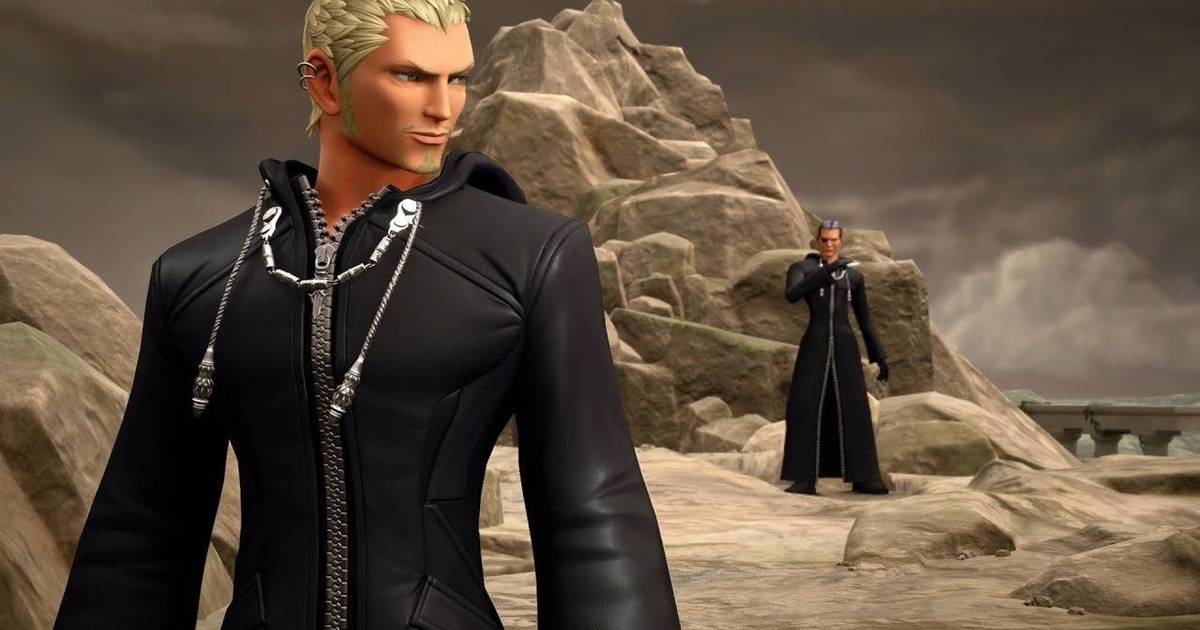 While the trailer doesn’t reveal too much, it shows Roxas, Aqua, and Riku in action which might mean that they will be playable characters, various members of Organization XIII talking amongst each other including Young Xehanort and a new transformation for Sora.

You can watch the trailer below, this could just be a bit of a teaser as Square Enix’s Press Conference will be held on Monday but before then Square Enix will hold the FINAL FANTASY VII – A Symphonic Reunion concert today which might end with a new trailer for the FF VII Remake.