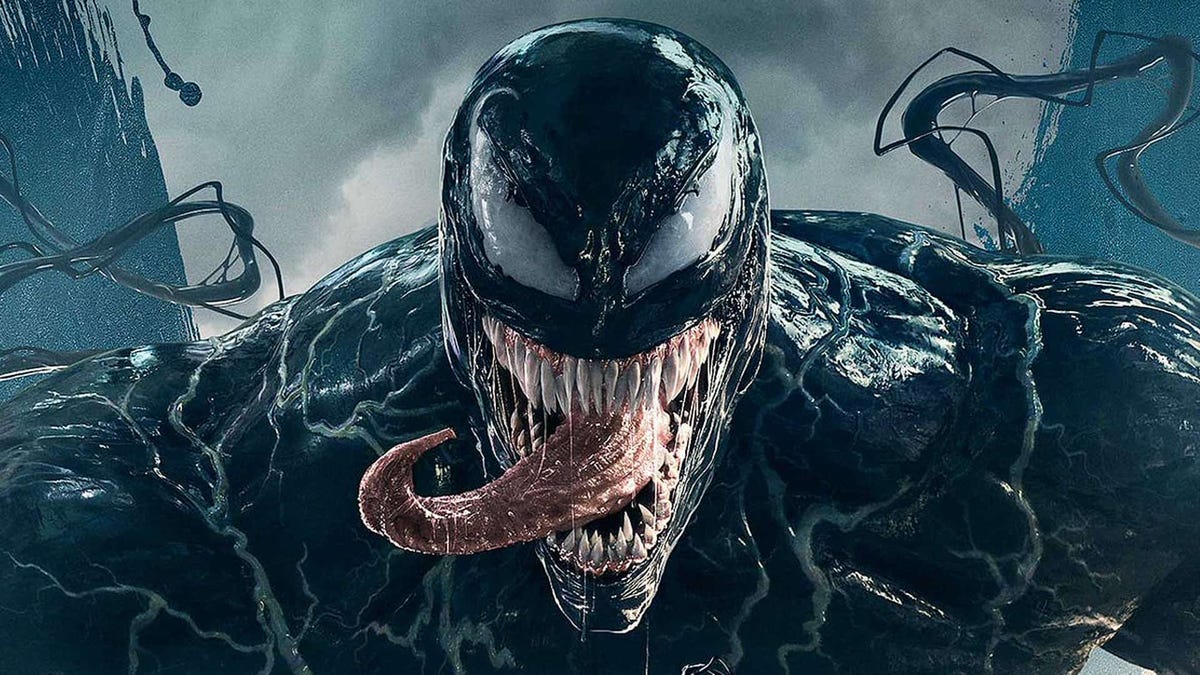 ‘Venom 3’ is in the works starring Tom Hardy and now directing, Kelly Marcel. 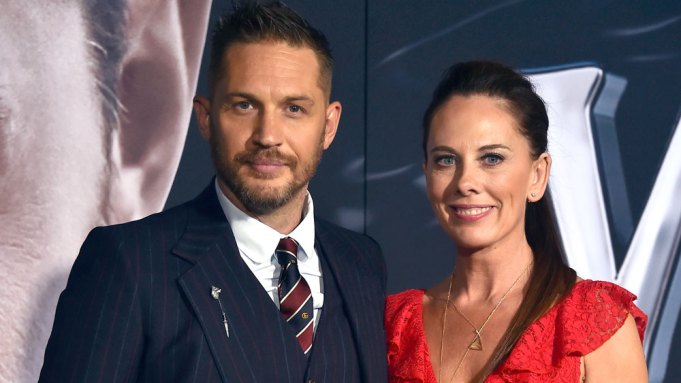 Marcel wrote and produced the first two Venom films and is now set to direct the third. The first two films were directed by Ruben Fleischer and Andy Serkis but Marcel has always been there from the start seeing what direction Venom was heading.

According to Deadline, “Plot details are unknown other then Hardy is returning as the lethal protector Venom following the first two films grossing a combined $1.36 billion worldwide at the box office. It is also unknown who will be joining Hardy from previous films or whether any characters from the Sony Pictures Universe of Marvel Characters will be joining the film.”

What we do know is that the screenplay is Marcel is writing the screenplay from a story by both her and Hardy. They will also be producers on the movie and with both of them being heavily involved we will take this as a good sign.