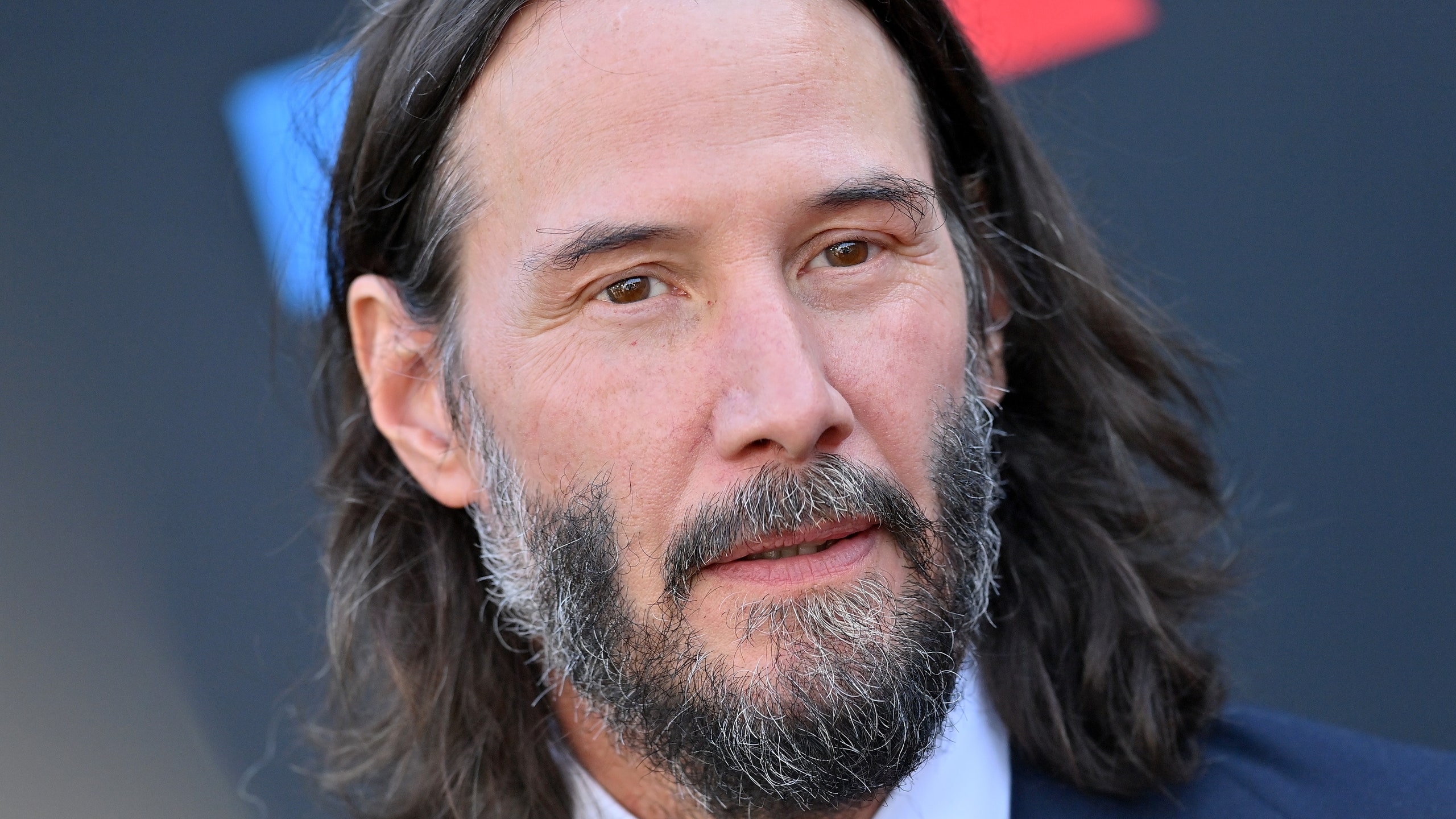 ‘BRZRKR’ is written by Keanu Reeves and New York Times bestselling co-writer Matt Kindt and acclaimed artist Ron Garney. The series was Reeves debut for comic book writing. It centers around an immortal warrior who wanders the world trying to find meaning behind his existence and how to end it. It follows his gruesome & violent battles working for the U.S. government. 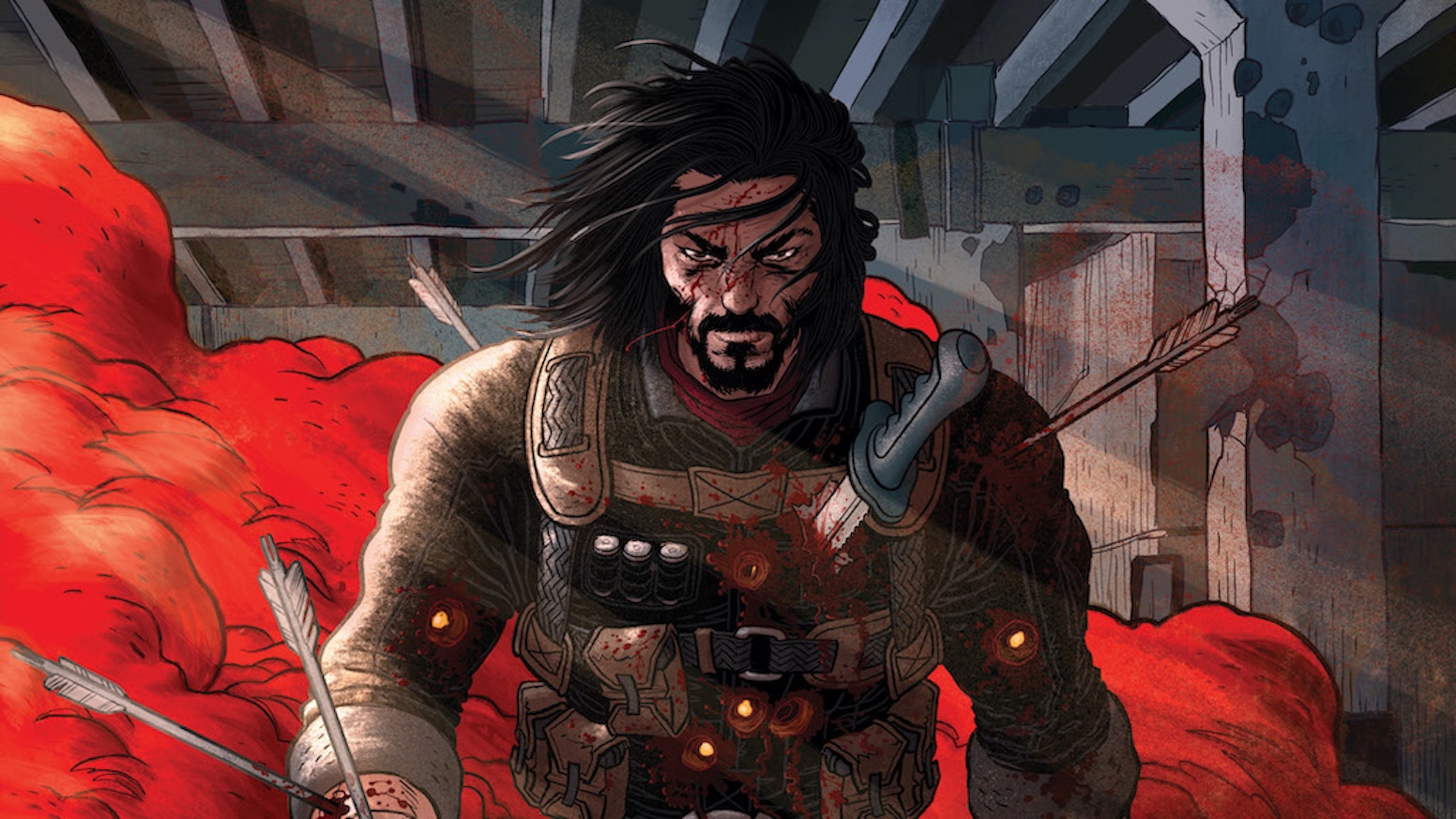 According to Collider, “…Keanu Reeves is thinking about directing Netflix’s film adaption…” While much has been kept hidden screenwriter Mattson Tomlin tweeted last week that he had finished his draft of the BRZRKR movie.

It’s too soon to say for sure but if Reeves does direct this movie adaption for Netflix it would be a blockbuster.