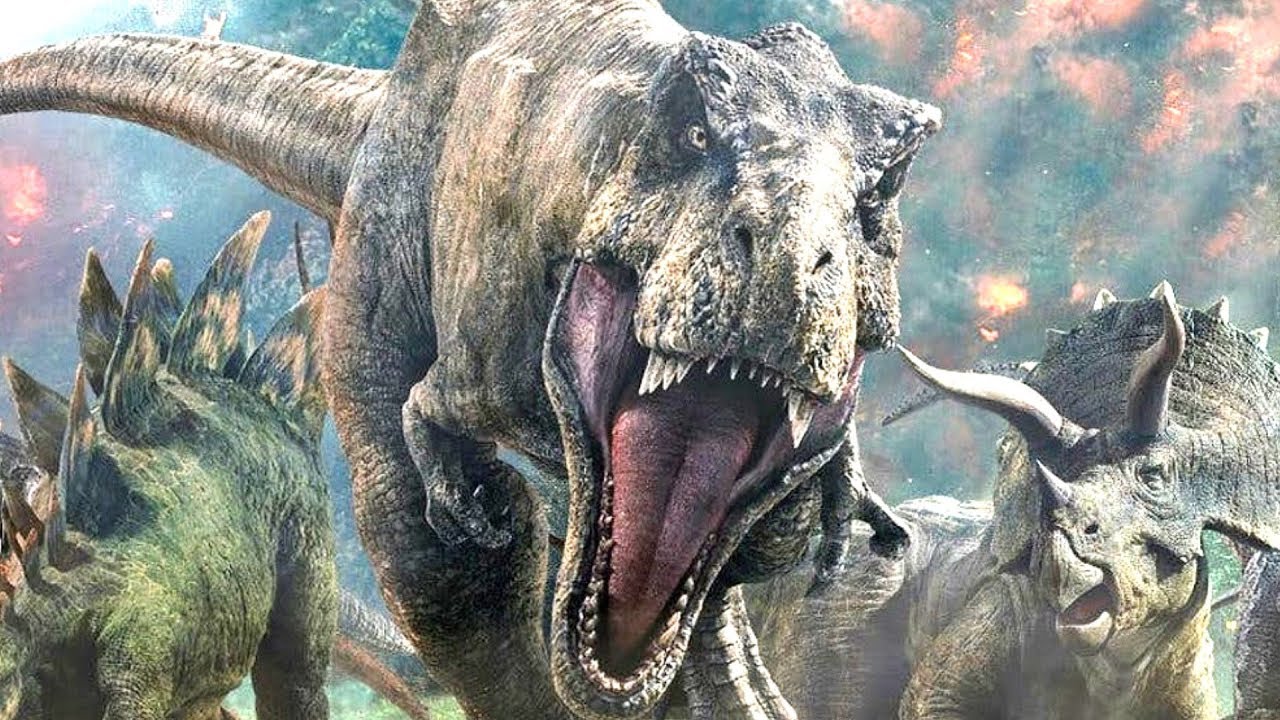 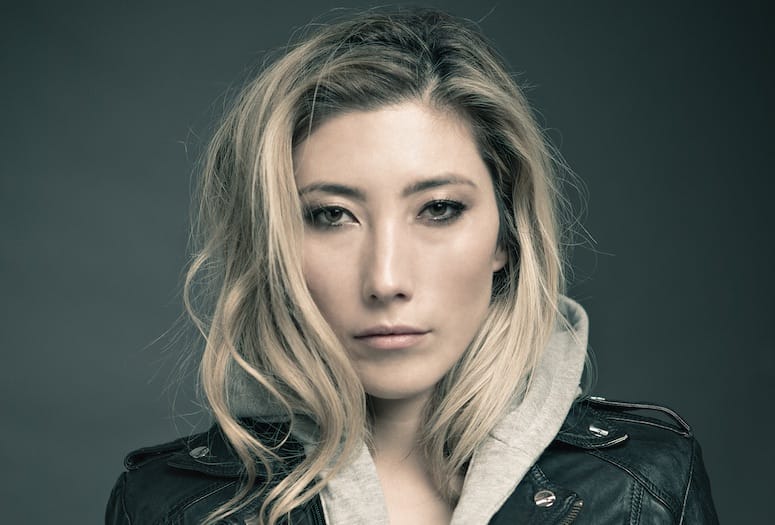 “Jurassic World 3” is the third film in the new “Jurassic Park” trilogy from Colin Trevorrow and Steven Spielberg’s Amblin Entertainment. Trevorrow directed the first “Jurassic World” in 2015 which went on to gross $1.67 billion worldwide and became the one of the highest-grossing films of all time. Universal Pictures followed up the first film with the sequel, “Jurassic World: Fallen Kingdom”, which grossed an impressive $1.3 billion worldwide. Trevorrow also recently directed and co-wrote the “Jurassic” short film, “Battle at Big Rock”, which has been viewed more than 10 million times since its general release back in September.