Bad Bunny has been getting his toe in the water with acting and this role seems to be one he’s eager for. He’s set to play ‘El Muerto’ who is a character in the Spiderman universe. And according to Deadline, “Sony Pictures has set Jonás Cuarón as the director”. 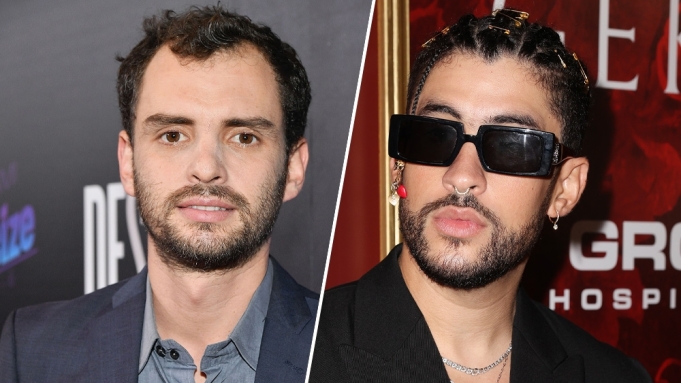