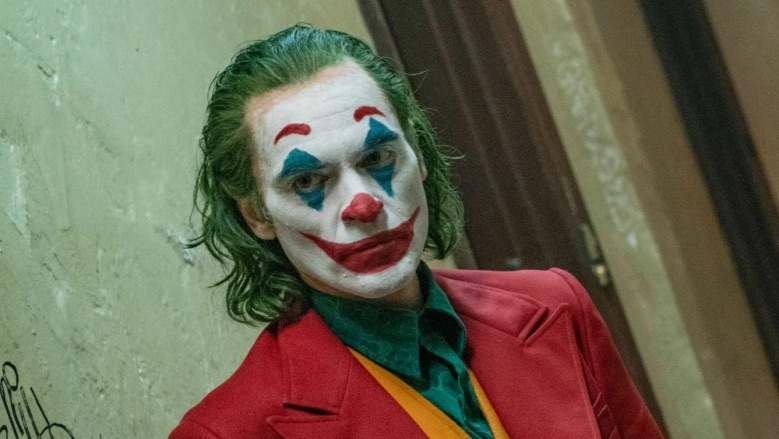 Hollywood Reporter has news that Jacob Lofland is cast in a key role in ‘Joker: Folie à Deux’. Todd Phillips’ Oscar winning billion-dollar film was a hit with fans and critics winning Phoenix an Oscar. The sequel will be starring Phoenix with Lady Gaga, Brendan Gleeson, Catherine Keener, and now Jacob Lofland. 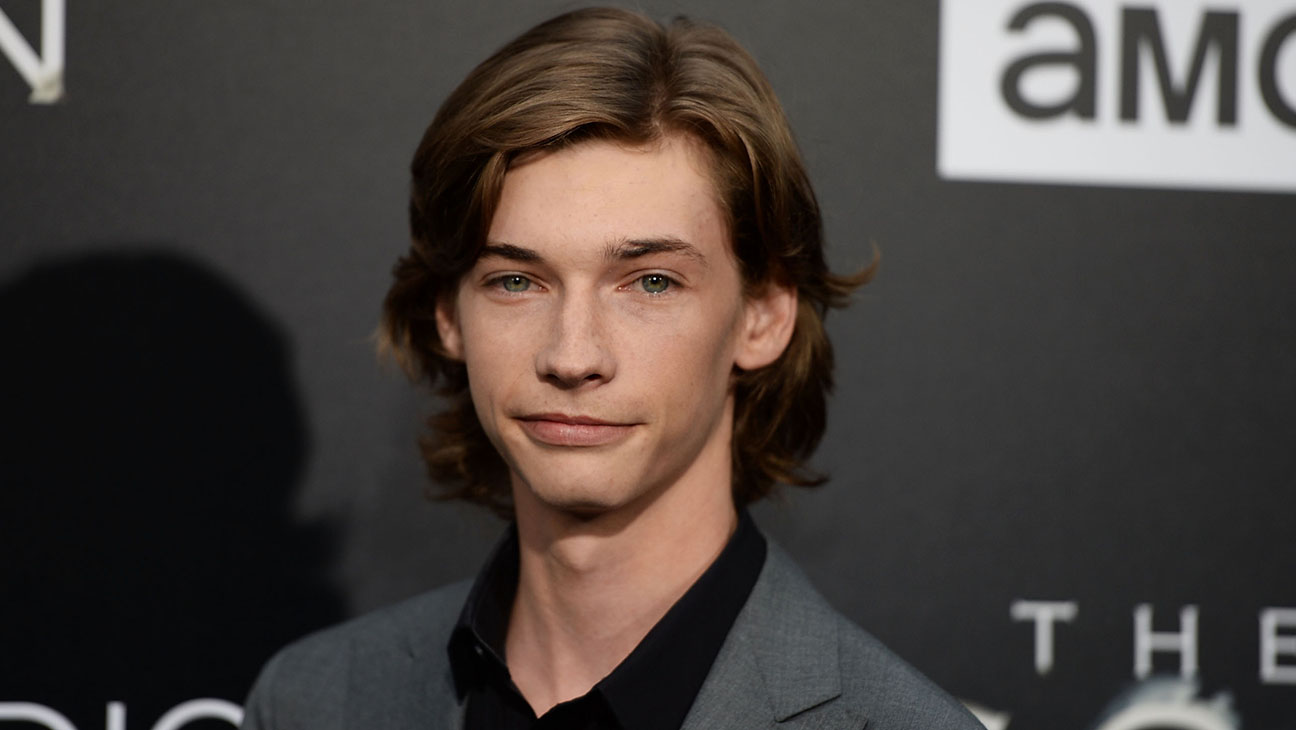 The sequel is expected to be in part a musical taking place in Arkham Asylum. Which is sure to introduce us to many other villains from the Batman Universe. Who will Lofland play? According to the Hollywood reporter he will be playing an inmate that befriends the joker. Plot and story details are being safely guarded in the Batcave.

Joker 2 has an October 4 2024 release date. Keep checking back for updates.