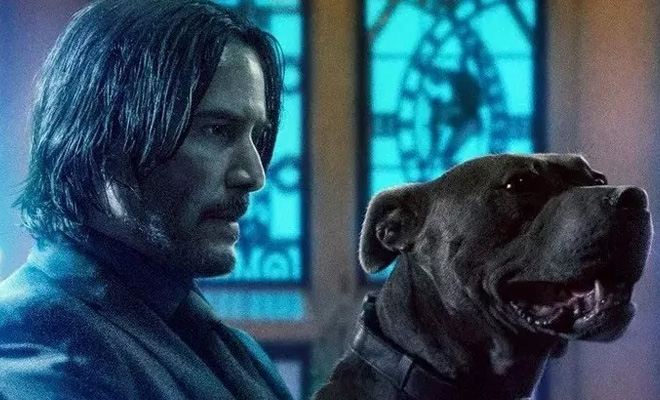 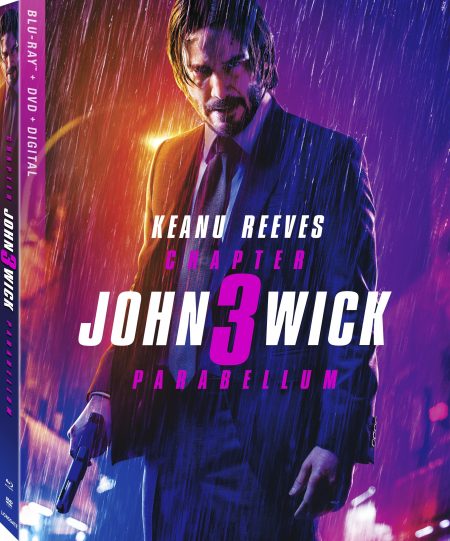 After gunning down a member of the High Table — the shadowy international assassin’s guild — legendary hitman John Wick finds himself stripped of the organization’s protective services. Now stuck with a $14 million bounty on his head, Wick must fight his way through the streets of New York as he becomes the target of the world’s most ruthless killers.

I give the John Wick: Chapter 3 Parabellum Blu-ray a B+.

This film was a fun ride from beginning to end.  John Wick is a man that can not die. He literally has nine lives.  His drive stems from the love of his dog and his wife that had passed from illness.

I really enjoyed this film.  I definitely like this one better than that last film.  The fight choreography was on point and not to mention insane.  I have never seen action scenes like the ones that are in this film.  John Wick is like a tank barreling through cars.   He goes in guns first and finishes a victor.

I couldn’t stand The Adjudicator played by Asia Kate Dillon.  I seriously wanted to go through the screen and slap her. That is how good her performance is. I was hoping that she would have a duel with John Wick. She is definitely a you know what!

Keanu Reeves delivers a great performance with a bit of humor.  Ian McShane is brilliant in this film.  I forgot how much I like him as an actor.  His character had a sense of arrogance but he was also deceiving.  Zero (played by Mark Dacascos) was a great Foe to John Wick.  As stated above the fight scenes between him and John Wick were insane.  I’ve watched films where the fight scenes looked like they were practicing the scene rather than actually filming it.  This was not the case for this film.  They were super intense and not stopping until there was a victor. I can’t forget about Halle Berry.  She was a female John Wick and had the aid of two German Shepards who equally stole the show.