It’s been a long wait but it’s finally coming as Lab Zero has revealed that Indivisible will be released this October. Indivisible was originally announced back in 2015 during their Skullgirls panel at Anime Expo which was then followed by a successful Indiegogo Campaign where it was able to raise over $2 million dollars with the help of 32,703 backers. 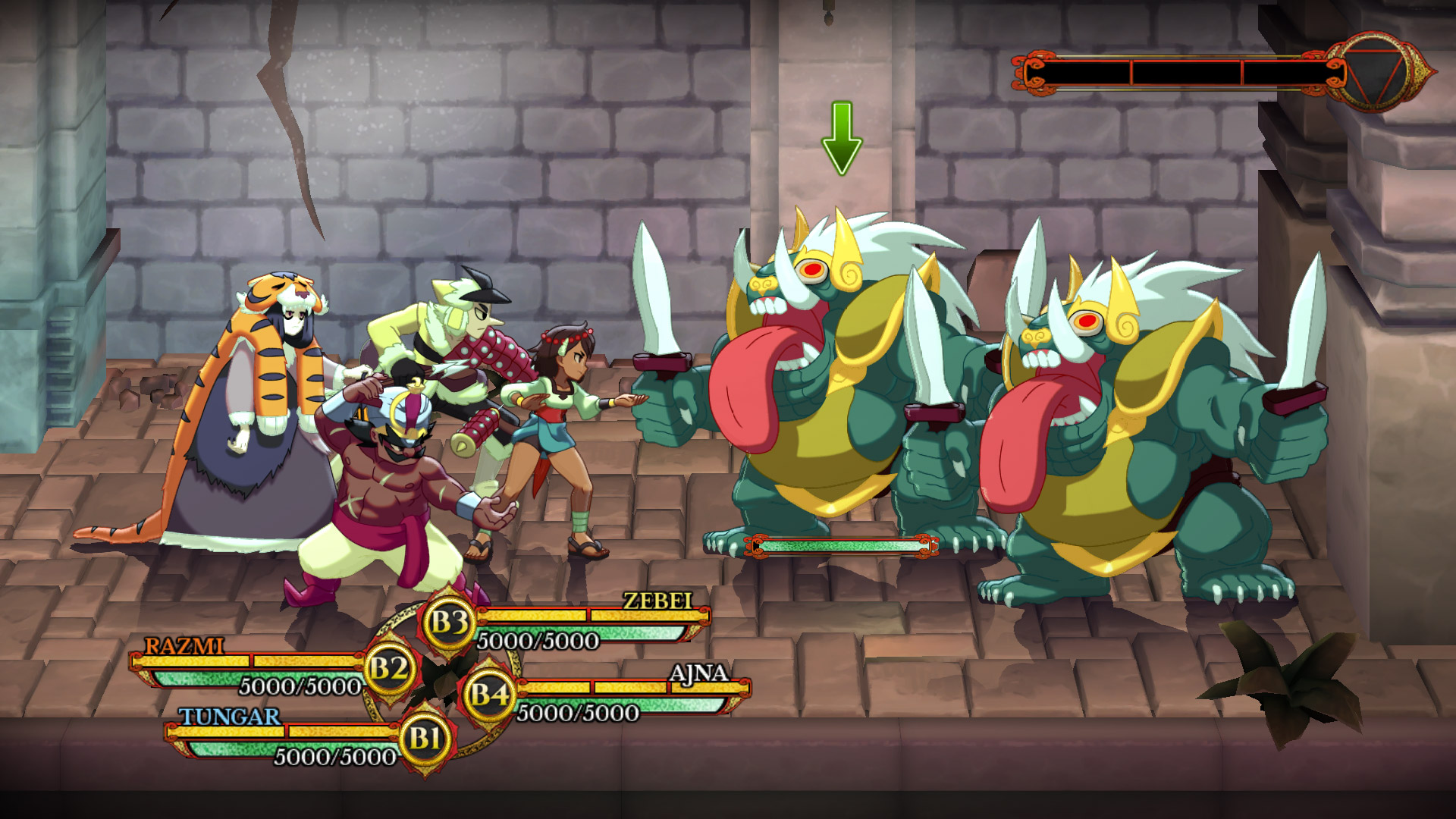 The game will be released in North America on the PlayStation 4, Xbox One, and PC on October 8th, with the rest of the world getting it on October 11th. Unfortunately, Switch owners will have to wait a bit longer as a date has yet to be announced with the game set for release later in 2019.

Indivisible revolves around Ajna, a fearless girl with a rebellious streak. Raised by her father on the outskirts of their rural town, her life is thrown into chaos when her home is attacked, and a mysterious power awakens within her.

The game’s huge fantasy world, characters and aesthetic design are inspired by various cultures and mythologies. Throughout Ajna’s quest she’ll encounter many “Incarnations”: people whom she can absorb and manifest to fight alongside her. There are many Incarnations to recruit, each with their own story and personality. By uniting people from faraway lands, Ajna will learn about herself, the world she inhabits, and most importantly, how to save it.