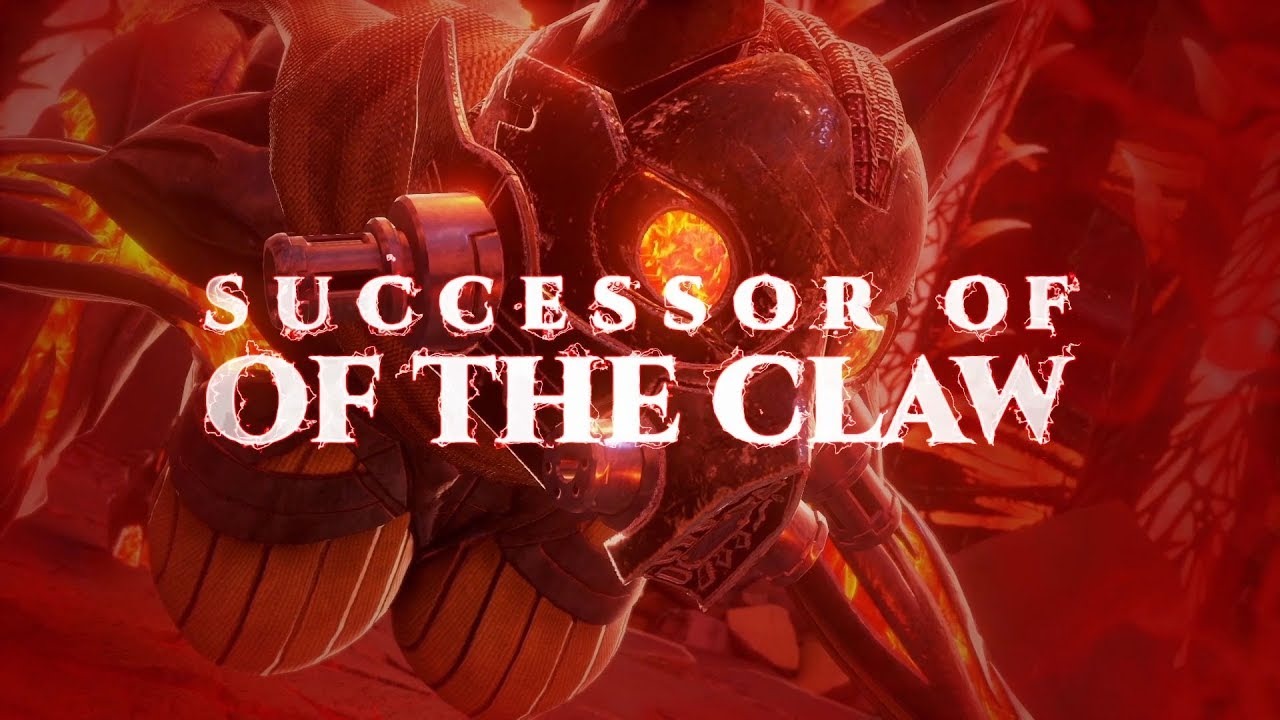 With the release of Code Vein just a little over two weeks away, Bandai Namco Entertainment has uploaded a new trailer which highlights a new boss known as the Successor Of The Claw.

Code Vein will be released on the PlayStation 4, Xbox One, and PC on September 27th, a playable demo is available to download.