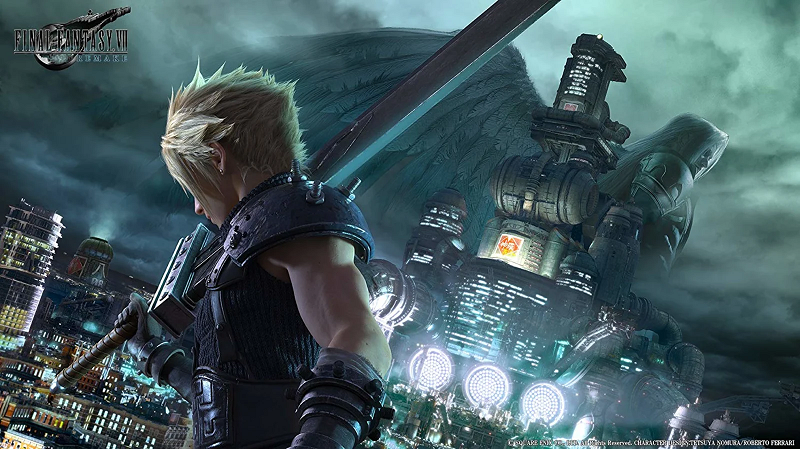 The long awaited Final Fantasy VII Remake is set to release on April 10th and to keep fans hyped for the game, Square Enix has released the opening movie for all to enjoy.

The opening has some welcome changes, rather than starting in space as we enjoyed a few seconds of star gazing before transitioning to Aerith we see a barren land before making our way to Midgard during the daytime seeing people going about their daily lives, kids playing around a familiar park in Sector 6 and then it becomes nighttime.

And then the big nostalgia button is hit as we see Aerith who is trying to sell flowers right before the iconic introduction of Cloud as he joins Avalanche to take down Mako Reactor No. 1.

The original opening scene is just iconic as it does an amazing job getting players ready for what’s to come and this updated version just goes above and beyond making it something you can watch over and over again until the game releases. I know I have!

Final Fantasy VII Remake will be released on the PlayStation 4 on April 10, 2020.