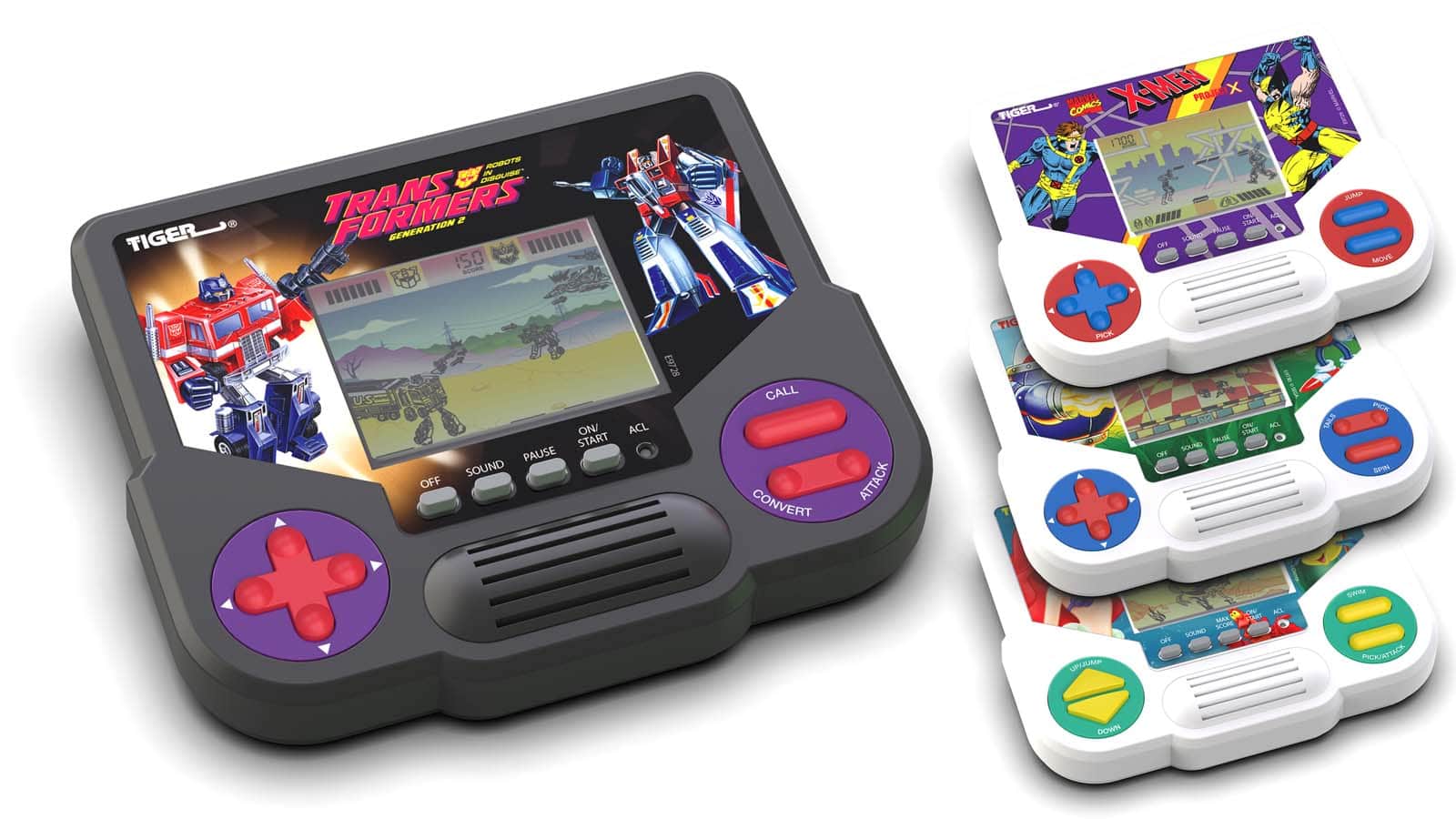 Hasbro is bringing back the Tiger Electronics LCD handhelds because why not?

Retro gaming has never been hotter than it has in the last few years, with releases like the NES Classic, SNES Classic and Sega Genesis Mini it has shown that there is a demand for the old. Now Hasbro has thrown its name into the list of companies looking to jump on the nostalgia train by reviving the Tiger Electronics LCD Handhelds. 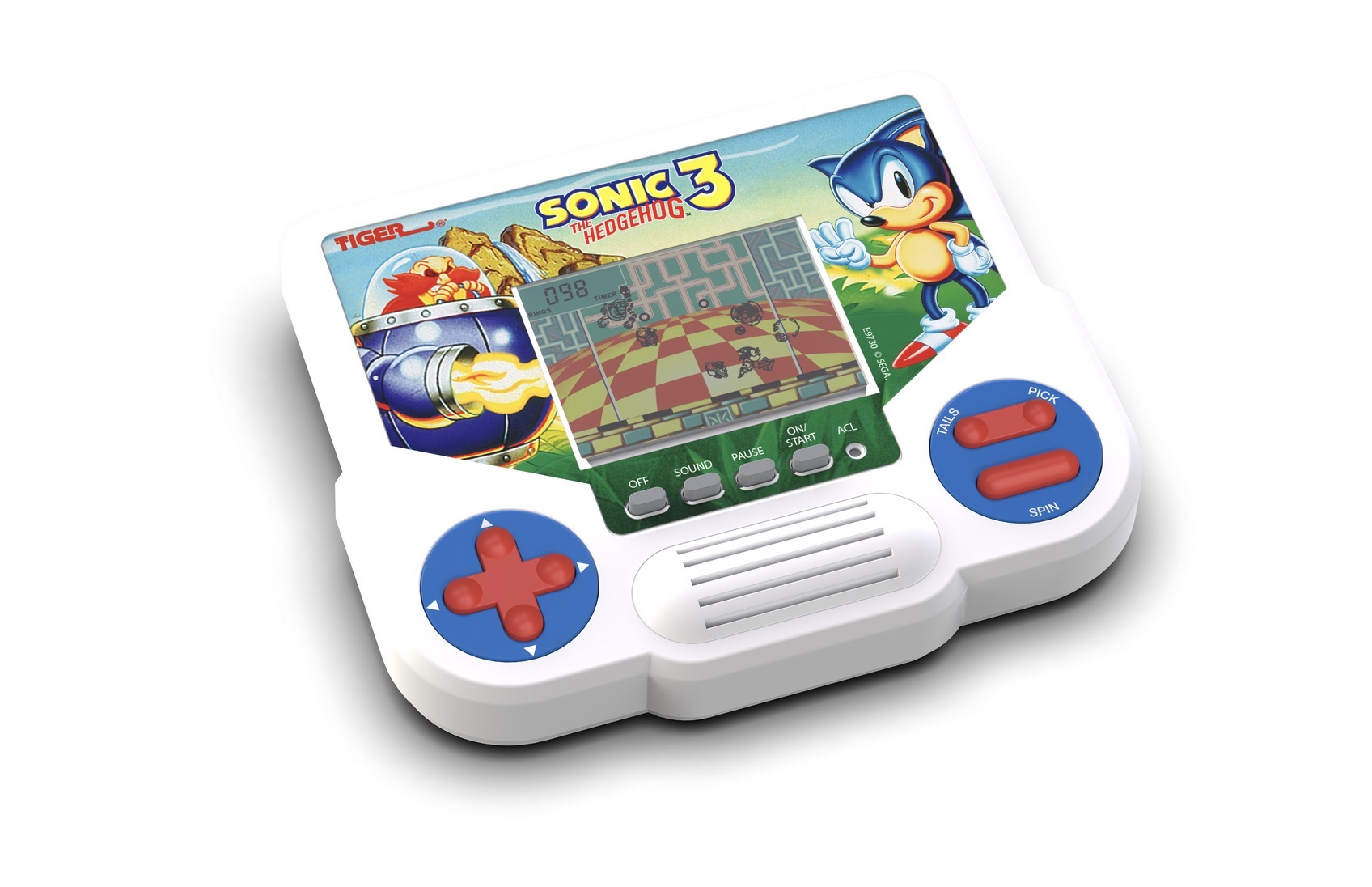 While the Tiger Electronics were never a match for Nintendo’s massively popular Game Boy handheld system it had its own unique look using static images with color backgrounds which could be slightly moved in different positions. What was great about these though was the price point, back in the 90’s one of these would run you about $20 and more importantly Tiger Electronics would release different LCDs based off of popular series spanning video games, arcade titles, tv series or movies.

Set for a Fall 2020 release, Hasbro will release four different Tiger Electronics LCD Games which will include Sonic the Hedgehog 3, The Little Mermaid, X-Men Project X and Transformers: Generation 2. Each one will run you $14.99 and will still require two AA batteries to work.

While I still own my copy of Double Dragon and Teenage Mutant Ninja Turtles Dimension X Assault, It might be cool to buy the Sonic 3 one just to have even if I may never play it. It’s just kind of cool to have.