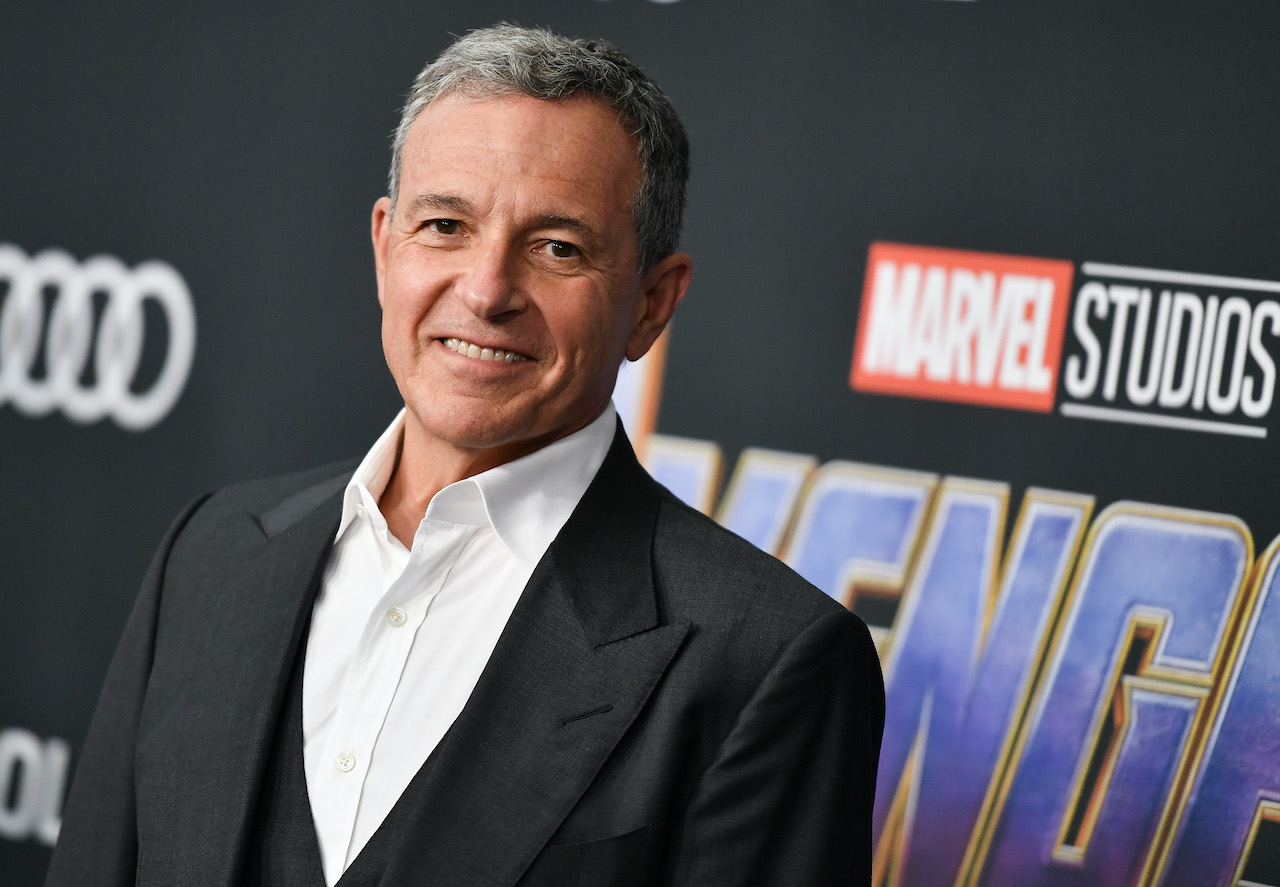 Has Bob Iger Reclaimed His Position As Chief Executive Officer Of The Walt Disney Company?

“The new, nominal chief executive is referred to, almost kindergarten style, as “Bob C,” while Mr. Iger is still just “Bob.” And his title is “executive chairman” — emphasis on the first word.”

“Bob C” is more than likely Bob Chapek who was named the new CEO of Disney and was previously the head of theme parks and the Disney cruise line. Iger has advised that he would remain closely involved with the company as it continues to navigate during the literal halt of theme park operations, movie releases, and film productions.   There is further information that Iger has been quoted as saying after the pandemic, he (Iger) sees Disney as having fewer employees — although he later told the New York Times he did not recall making such remarks.