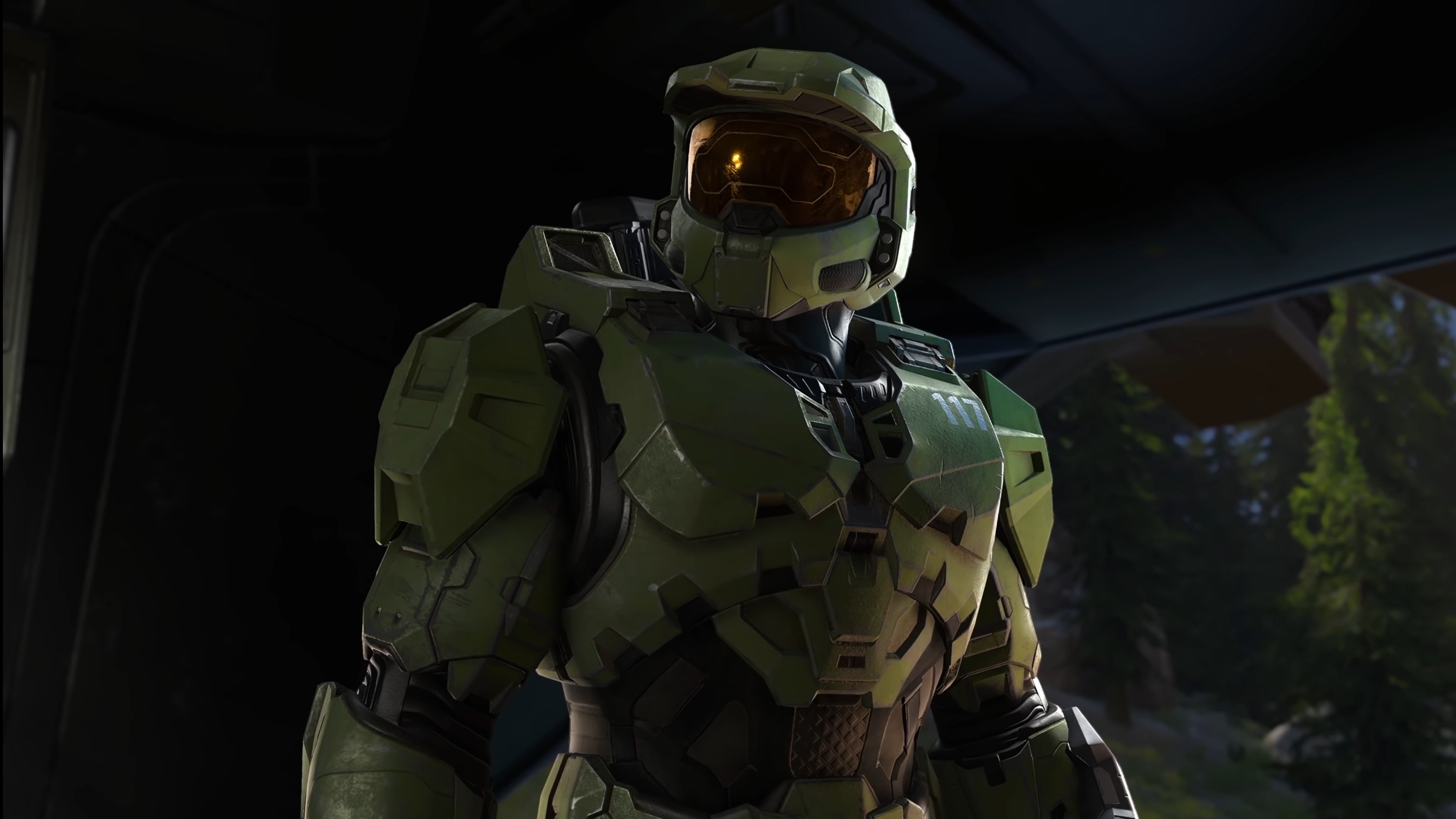 It was announced today via Twitter that Halo Infinite would be delayed to 2021, thus not making it a launch title for the Xbox Series X rumored to release this November.

This news comes a few weeks after the official gameplay reveal, leaving many concerned with how the final product will turn out. Part of this was due to the graphical fidelity of the demo, not looking as good as 2015’s Halo 5: Guardians. However, there also came good news earlier this month as Infinite’s multiplayer mode was announced to be Free-To-Play.

We will have to wait to find out more when the game launches next year for Xbox Series X, Xbox One, and PC.