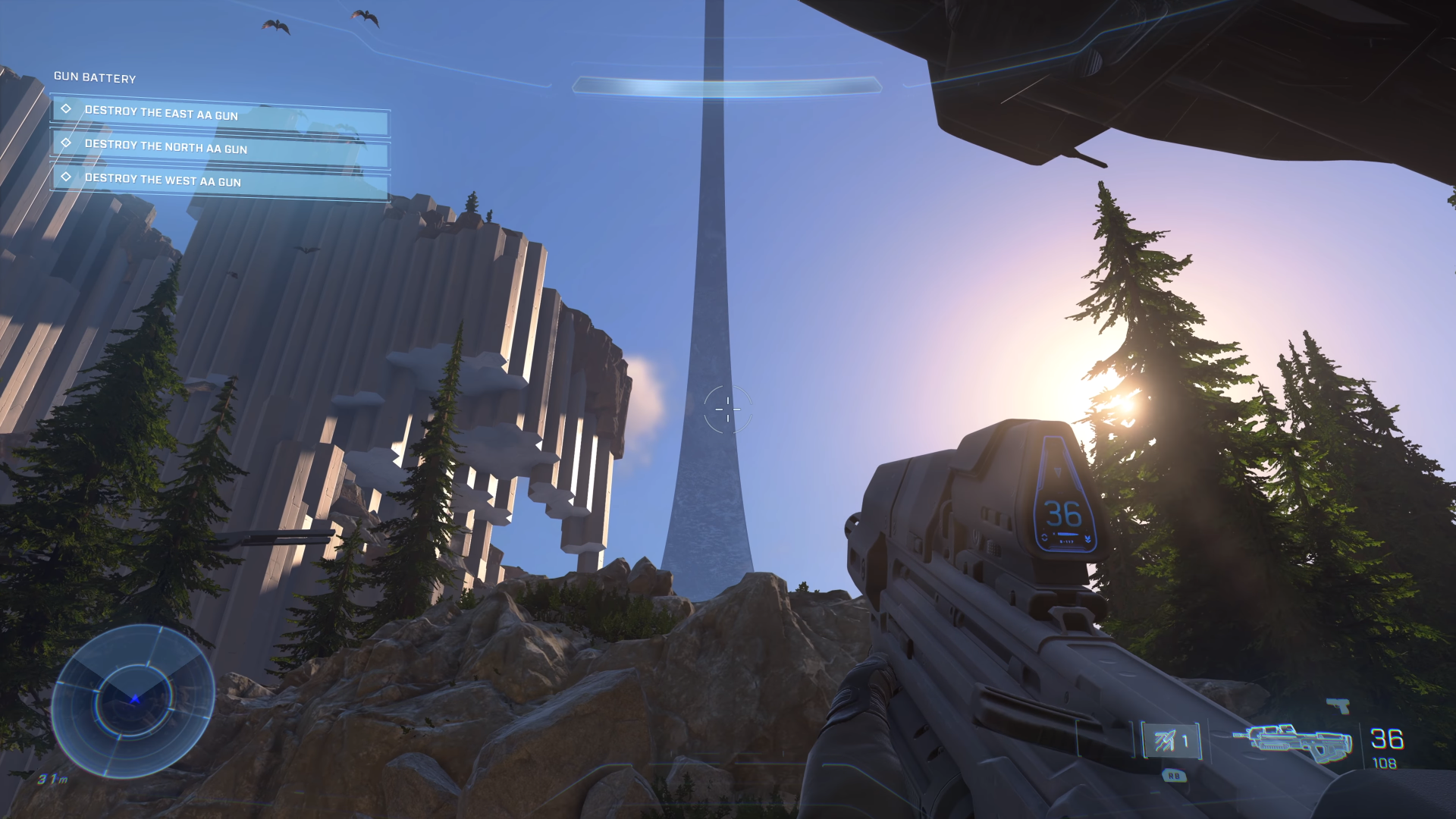 After 5 years of waiting and 2 years since the announcement, Xbox has finally shown off the first glimpse of gameplay for Halo Infinite running on Xbox Series X. Clocking in at just over 8 minutes, the footage shows Master Chief fighting off a new threat called The Banished, who first appeared in Halo Wars 2. These enemies are a mix of Grunts, Brutes, and Elites, which are familiar foes from the original trilogy.

Some new elements include Chief’s grappling hook that he can use in combat to grap items and pull himself toward enemies. It also appears the game will be open-world of sorts when the map screen is shown at the beginning. There is still a lot more we have left to learn about Halo Infinite, which will launch Holiday 2020 on Xbox Series X, Xbox One, and PC.