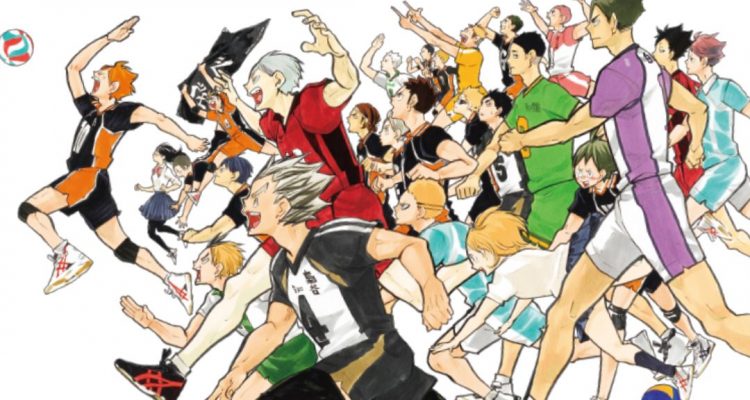 Haikyuu!! Celebrates 10th Anniversary with a One-Shot and Other Projects

Haikyuu!! celebrates its 10th anniversary this year with a one-shot to be published in the 20th issue of Shueisha’s Weekly Shonen Jump to be released on April 25. Haruichi Furudate first released the manga series back in 2011, gaining a substantial fanbase during its active run. Many fans were left heartbroken when Haikyuu!! wrapped up in July 2020. An anime adaptation produced by Production I.G. was first launched in Spring of 2014, with the second, third, and fourth seasons premiering in 2015, 2016, and 2020. 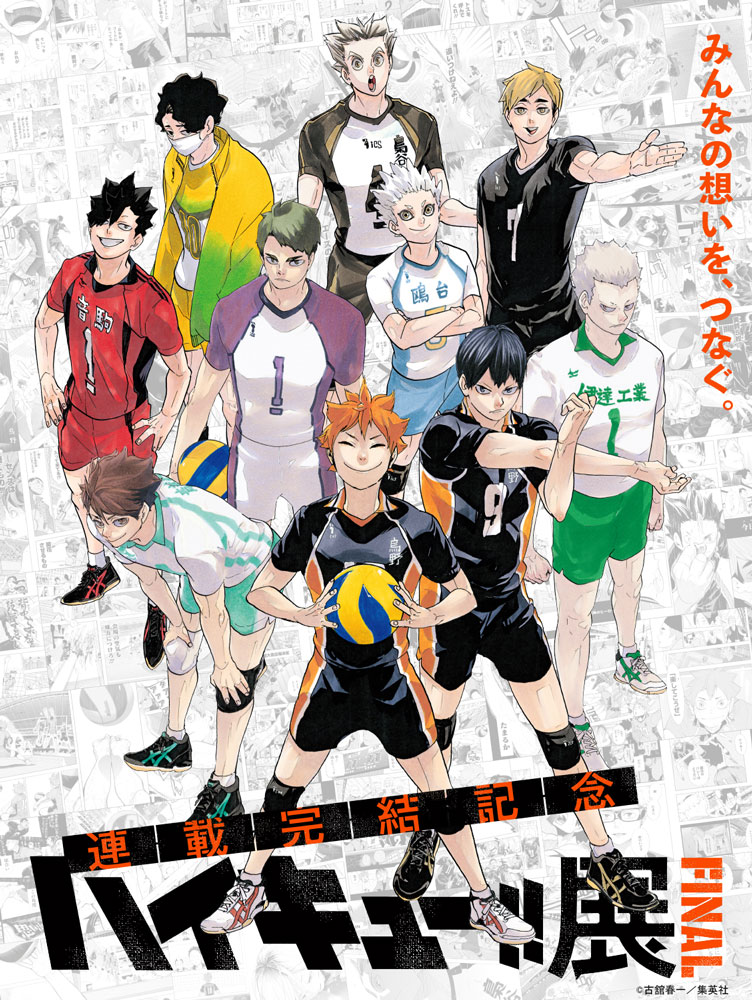 As a typical sports series, Haikyuu!! features enthusiastic protagonist Hinata Shouyou who becomes determined to join his dream volleyball team at Karasuno High School after seeing them play in Nationals on television. One of the players, ‘The Little Giant,’ inspires Hinata due to his similarly short height. Though by the time Hinata arrives at Karasuno, the volleyball team’s reputation and performance has fallen, he and setter Kageyama Tobio partner and become one of the driving forces that push the entire team to once again reaching Nationals. Due to its focus on character development, mental struggles, and team dynamics, the series has drawn in not only the usual sports anime fans but also many others. 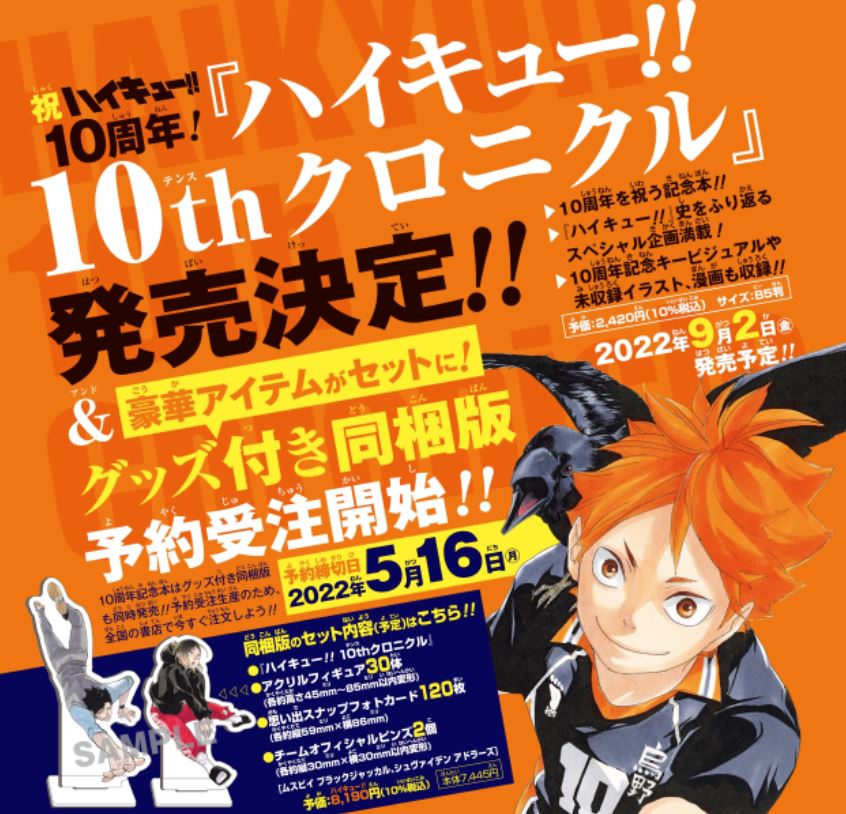 Other 10th anniversary projects to commemorate this series include 2022 versions of key visuals for the characters, an exhibition final, a new radio web-drama that captures the daily lives of the characters, and much more.

Check their official twitter for more information and updates.