The next collaboration event for Netmarble’s the King of Fighters All Star is underway adding 10 new characters to the game for a limited time as Gintama and friends join the action. 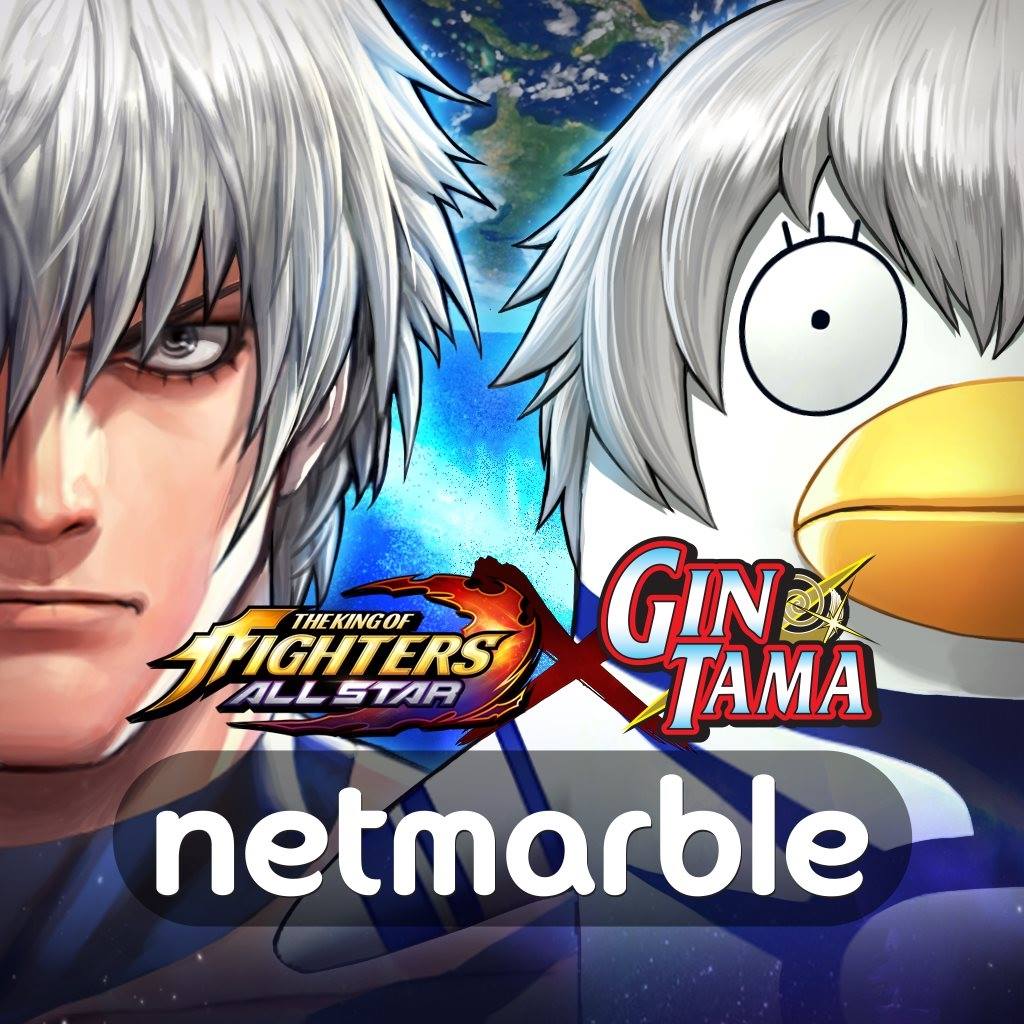 You may think it’s an odd collaboration and you wouldn’t be wrong but it’s so crazy that it fits perfectly as Gintama is a series that constantly breaks the fourth wall parodying series like Dragon Ball Z, One Piece and plenty of more so why not bring that wackiness over!

It adds plenty of fun content including an event exclusive story mode, a monopoly style mini-game that rewards you for playing and just for starting you get the wacky Elizabeth who is able to transform into various fighters from Orochi, Mr. Big, Mai, and Terry in battle which is honestly a must.

It’s definitely worth checking out, I’ve actually been pretty lucky on my pulls and have gotten most of the Gintama characters minus 3 and most of their special cards but I’ve got time to earn some rubies!

The King of Fighters All Star is available to play on iOS and Android devices.