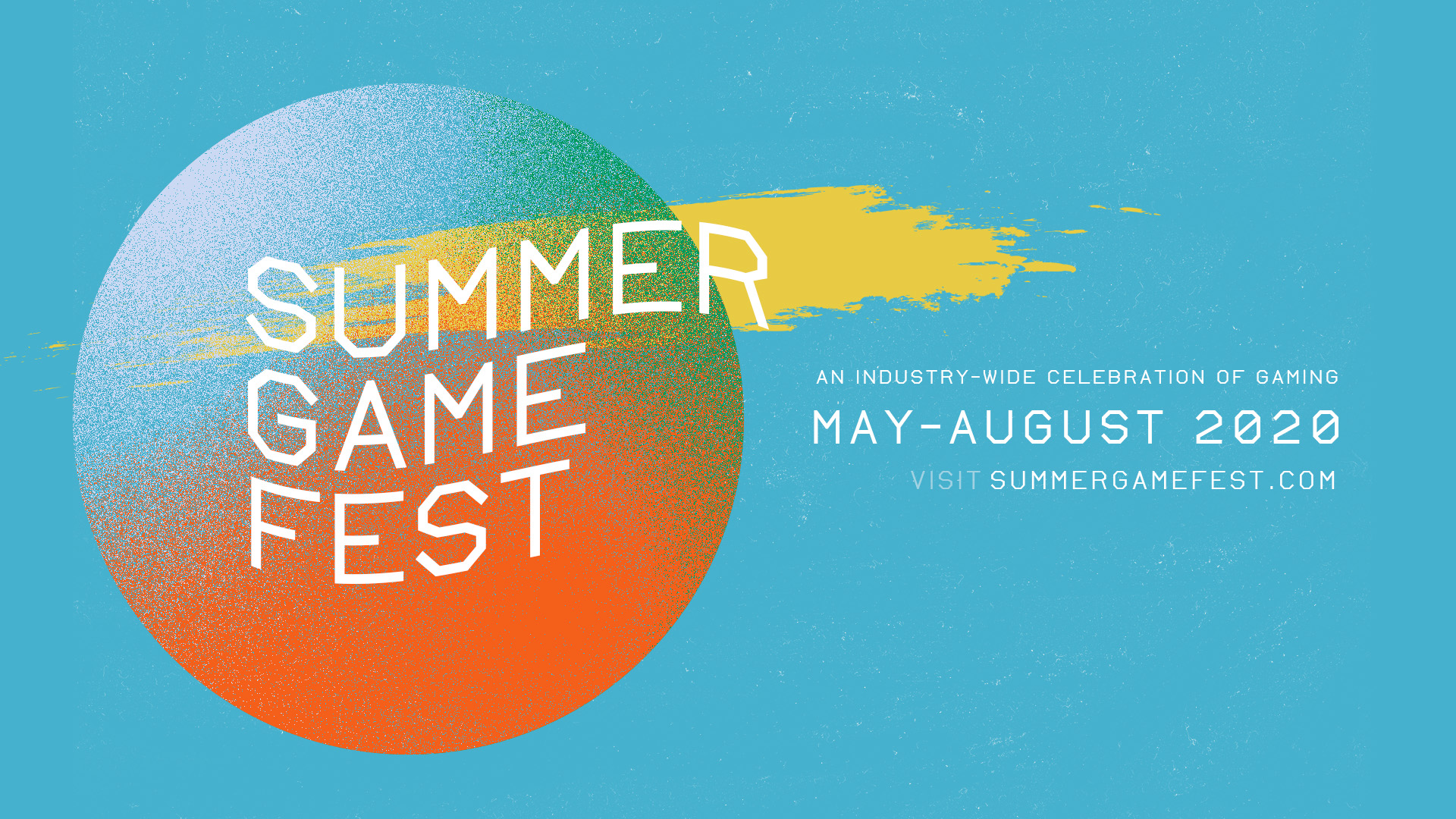 With so many gaming events such as E3 and EVO being cancelled due to COVID-19, being a gamer isn’t as fun as it used to be in previous years. Fortunately, Geoff Keighley announced this morning that he’s teaming up with the biggest video game publishers to create Summer Game Fest. In layman’s terms, it’s kind of like E3 but all-digital and running from May to August 2020.

These months will be filled with new game announcements, in-game events, and even playable content coming to Steam and Xbox. More details will be announced at a later date, but we should expect to hear them very soon this month. What we do know so far is the Phase 1 lineup, which includes heavy hitters such as PlayStation, Xbox, Bethesda, Bandai Namco, WB, Ubisoft, and more. 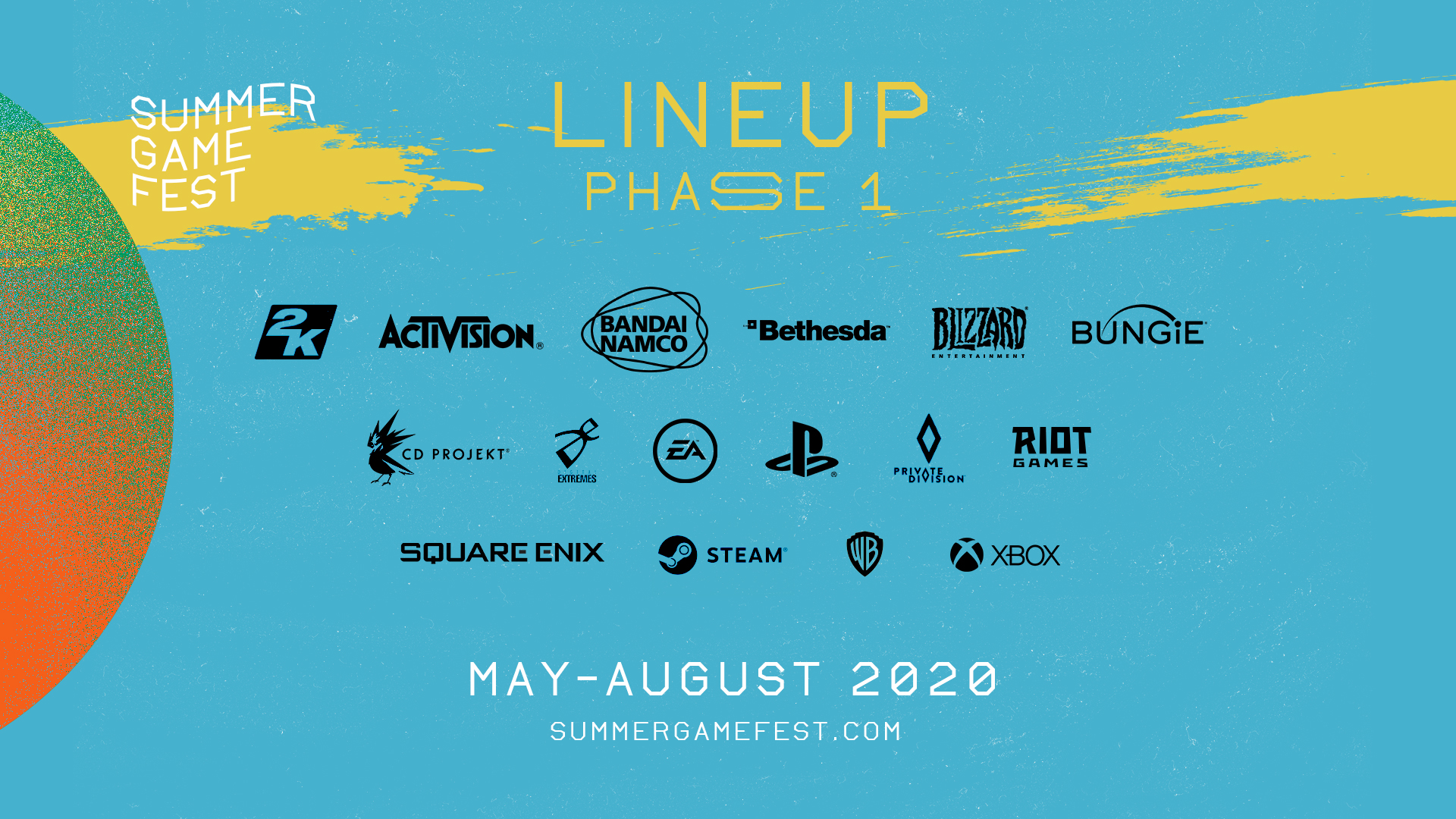 “In these uncertain and challenging times, it’s more important than ever that video games serve as a common and virtual connection point between us all,” said Geoff Keighley, curator, Summer Game Fest. “SGF is an organizing principle that promises fans a whole season of video game news and other surprises from the comfort of home.”

While it may not officially be part of Summer Game Fest, next week there will be an Inside Xbox showcasing Xbox Series X gameplay from third-party developers. One of the games will be Assassin’s Creed Valhalla, which had a trailer reveal earlier this week.