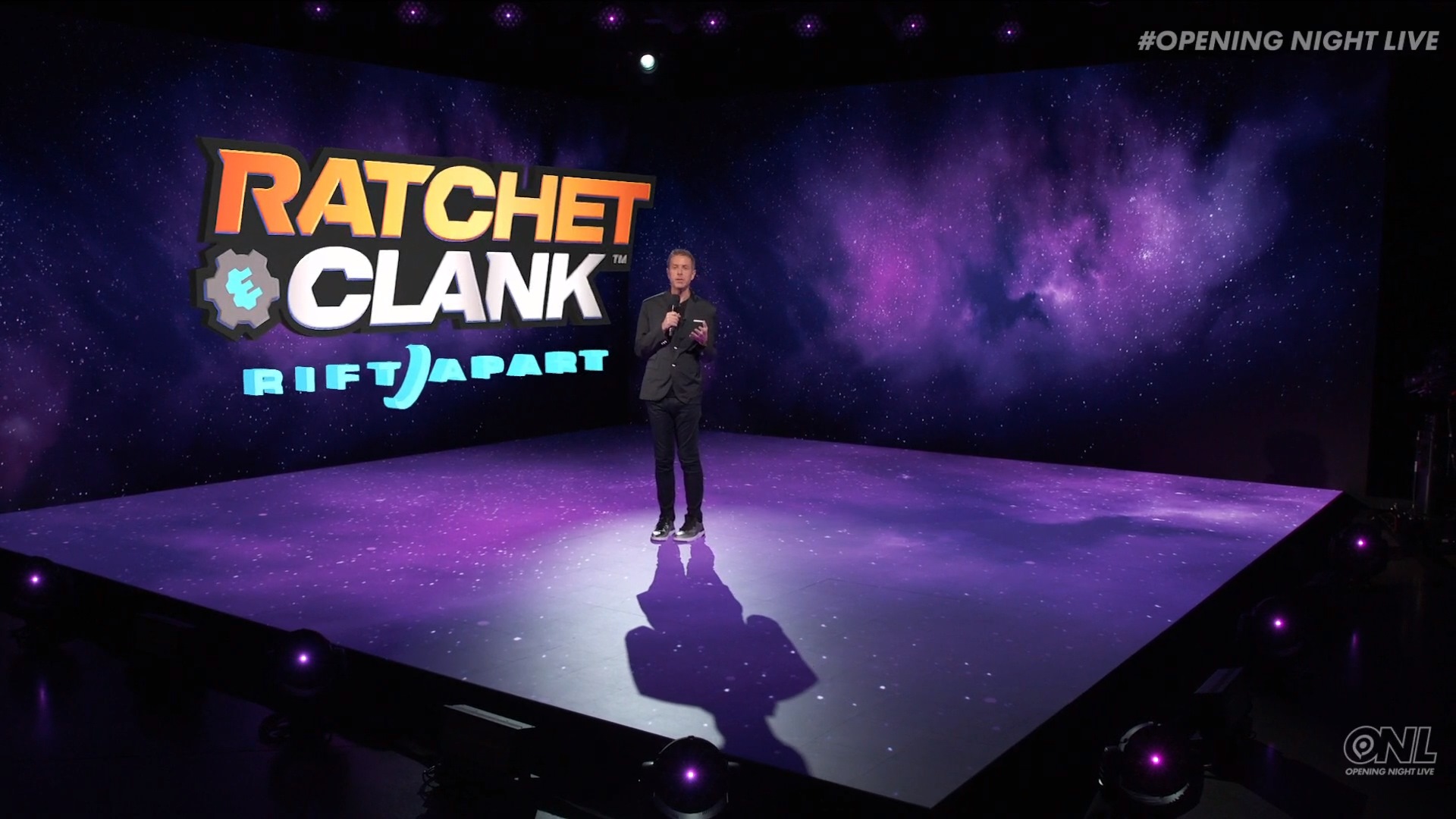 Shown during Gamescoms’ Opening Night showcase fans were given an extended look at the upcoming Ratchet and Clank title Rift Apart.

The trailer shows quite a bit more than the announcement trailer and offers a bigger look at the gameplay and environments present in Rift Apart.

Creative Director Marcus Smith and Game Director Mike Daly went on to speak with Geoff Keighley about the upcoming action-adventure mentioning a few neat touches to the game including little to no load screens, the Dualsense controller, as well as its continuity within the Ratchet and Clank lore.

Even though you’ve never played a Ratchet and Clank game, you can get into it and understand it and you’ll enjoy it.

Ratchet and Clank: Rift Apart will be released exclusively on PS5 within the consoles release window.