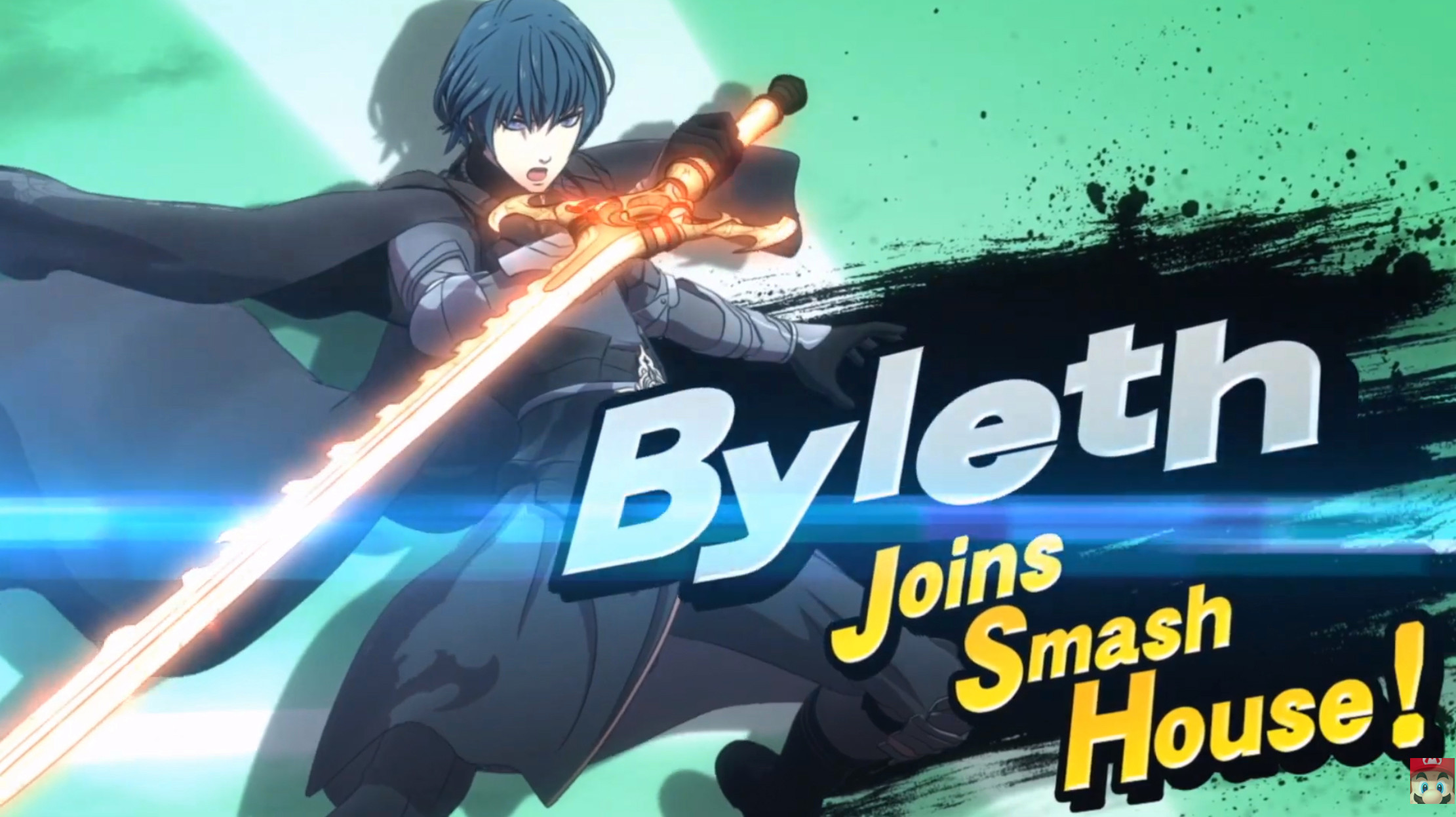 Announced during this morning’s livestream, Super Smash Bros. Ultimate director Masahiro Sakurai announced that the final fighter for DLC Pack 1 would be Byleth from Fire Emblem: Three Houses. Much like Robin and Corrin, Byleth will have both male and female variations. To find out more details about the character, check out the livestream below.

Byleth will NOT be the last character added to the roster however, as Fighter Pass Vol. 2 will include not five, but SIX more characters! The pass will be available for pre-purchase on January 28, the same day as Byleth’s release.