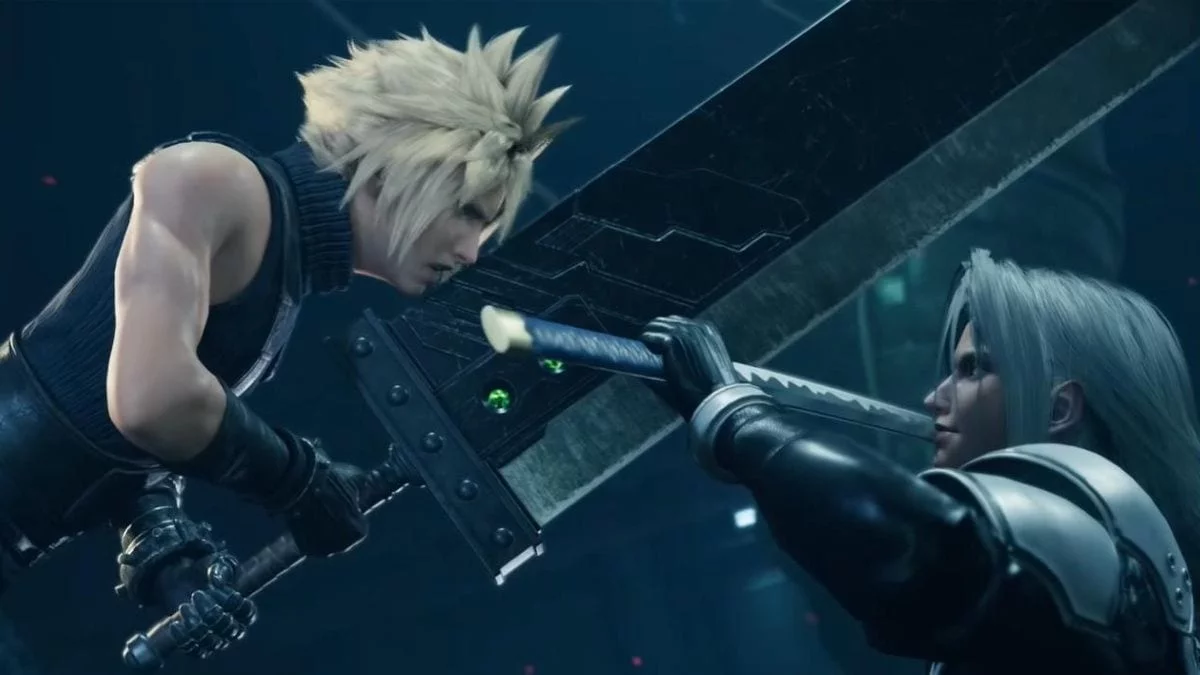 Square Enix’s Final Fantasy VII Remake keeps looking better and better with each trailer. In the lastest trailer for the game we get a much deeper look at what’s to come.

The trailer gives us a good look at Red XIII, Hojo, introduces a new character Roche, a Soldier 3rd class who demands a rematch from Cloud as well as hints as some new storylines that will be coming to the game.

More importantly we finally see what we’ve all been waiting for, Cloud in a dress. We knew it was coming and the conversation between him and Aerith is easily one of my favorite parts of the trailer.

Also revealed in the trailer is the remake’s theme song Hollow, composed by the legendary Nobuo Uematsu with vocals by Morita “Yosh” Yoshiya of Japanese rock band Survive Said the Prophet.

Final Fantasy 7 Remake was originally set to release on March 3rd but was delayed to April 10th to give Square Enix a little extra time to make some last minute touches.