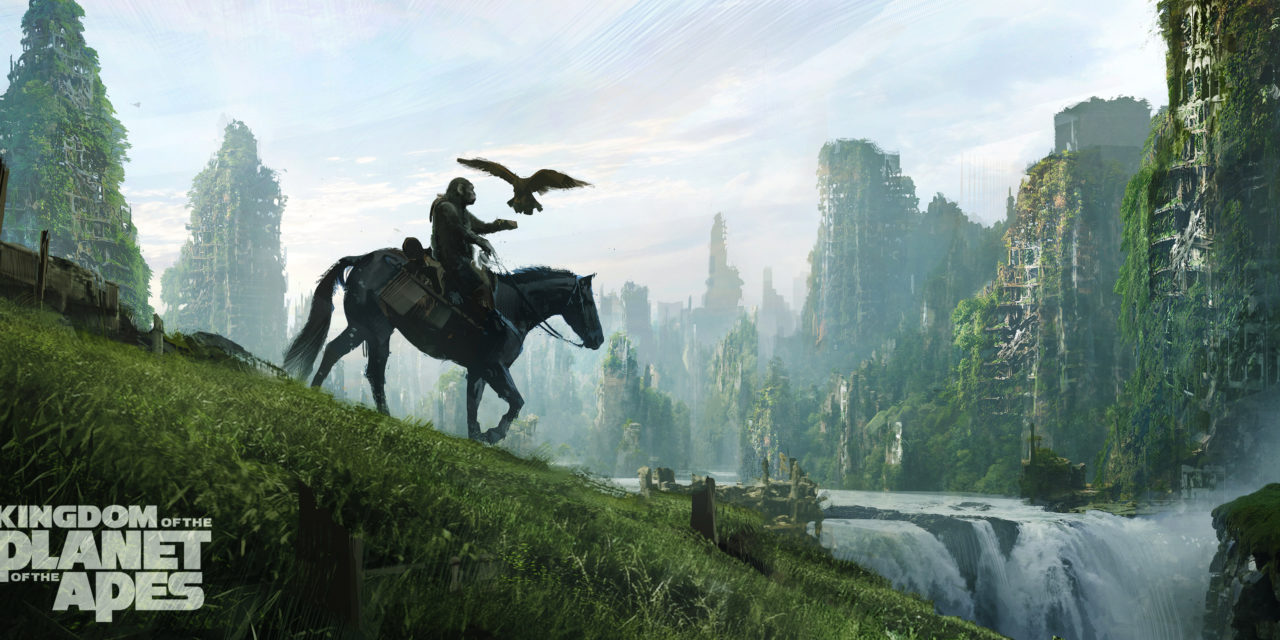 Filming Starts for New Planet of the Apes Film Next Month

Steve Asbell, President 20th Century Studios said, “’Planet of the Apes’ is one of the most iconic and storied science fiction franchises in film history, as well as being an indelible part of our studio’s legacy. With ‘Kingdom of the Planet of the Apes’ we are privileged to continue the series’ tradition of imaginative, thought-provoking cinema, and can’t wait to share Wes’ extraordinary vision for this new chapter with audiences in 2024.”