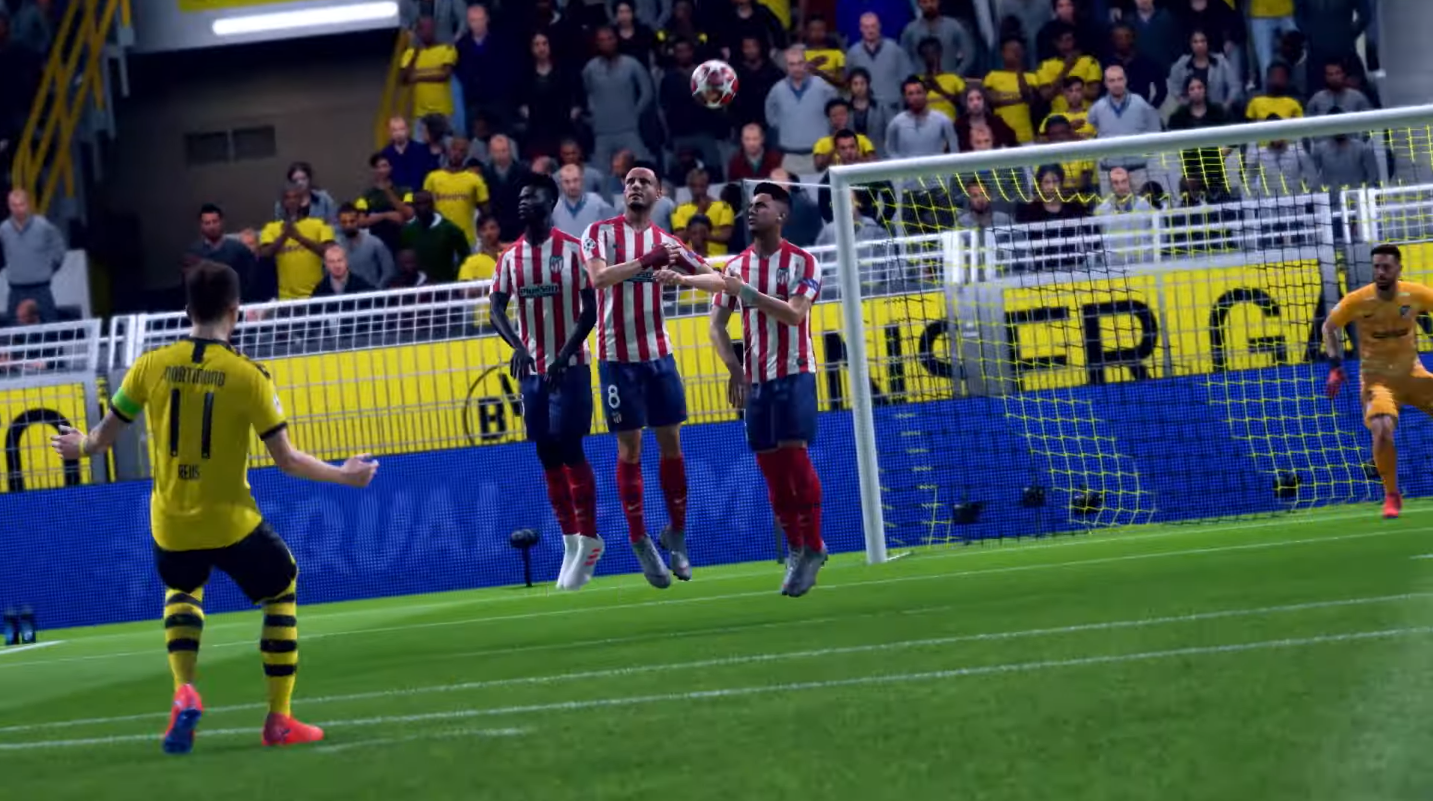 EA gave us the amazing opportunity to venture out to their headquarters to check out their upcoming game FIFA 20 and several new additions and tweaks. Among the several new touch ups is a lot of new features and additions for its FIFA Ultimate Team mode(or FUT for short).

The team has been hard at work improving a lot of technical aspects of the game including ai, ball physics, 1 v 1 moments, among many and it definitely shows but a lot of time and attention has also been put on their online mode FUT.

First off the menu looks slightly upgraded compared to last year in terms of style but a lot of the core pieces of FUT is there. Along with League play we have a lot of fun new things to play with.

Make It Your Style

The team behind FIFA20 made sure to make it the most customizable experience in FIFA to date with new options to choose from including skins, balls, and even emote celebrations. In fact, that’s not even scratching the surface of what you can do in this game. You can customize certain arenas to your liking, add banners, special signs whether they’re traditional or more obscure tastes such as a dabbing unicorn(because why the heck not?). 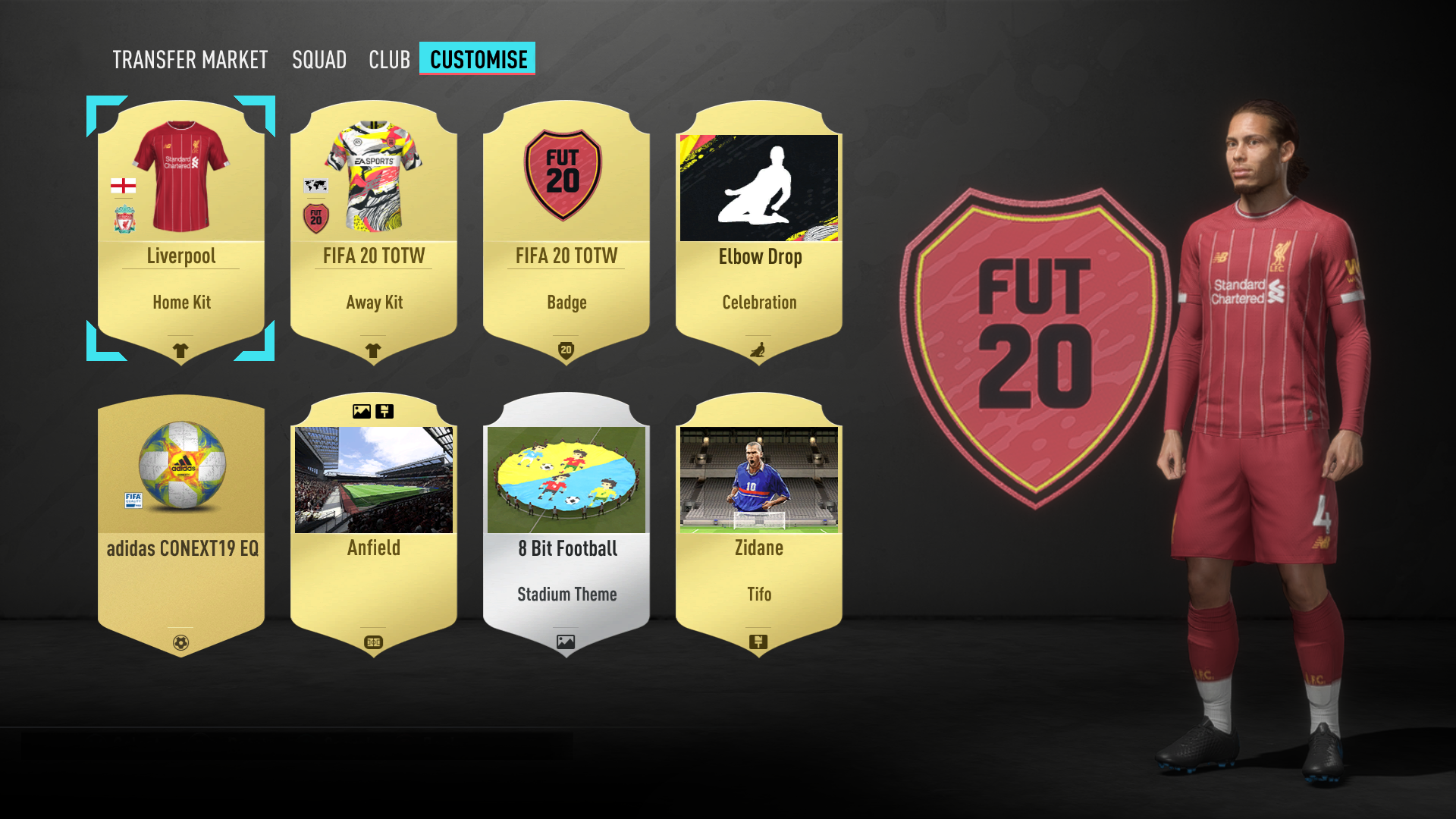 Crests, outfits, and ball skins are also obtainable making the experience much more suited to your taste by including items such as different types of uniforms, special designs for balls like an 8 bit design reminiscent of older soccer games the only catch is that a lot of the cosmetic items will not be viewable by the enemy making this more about you while your enemy can have their fun on the other side. 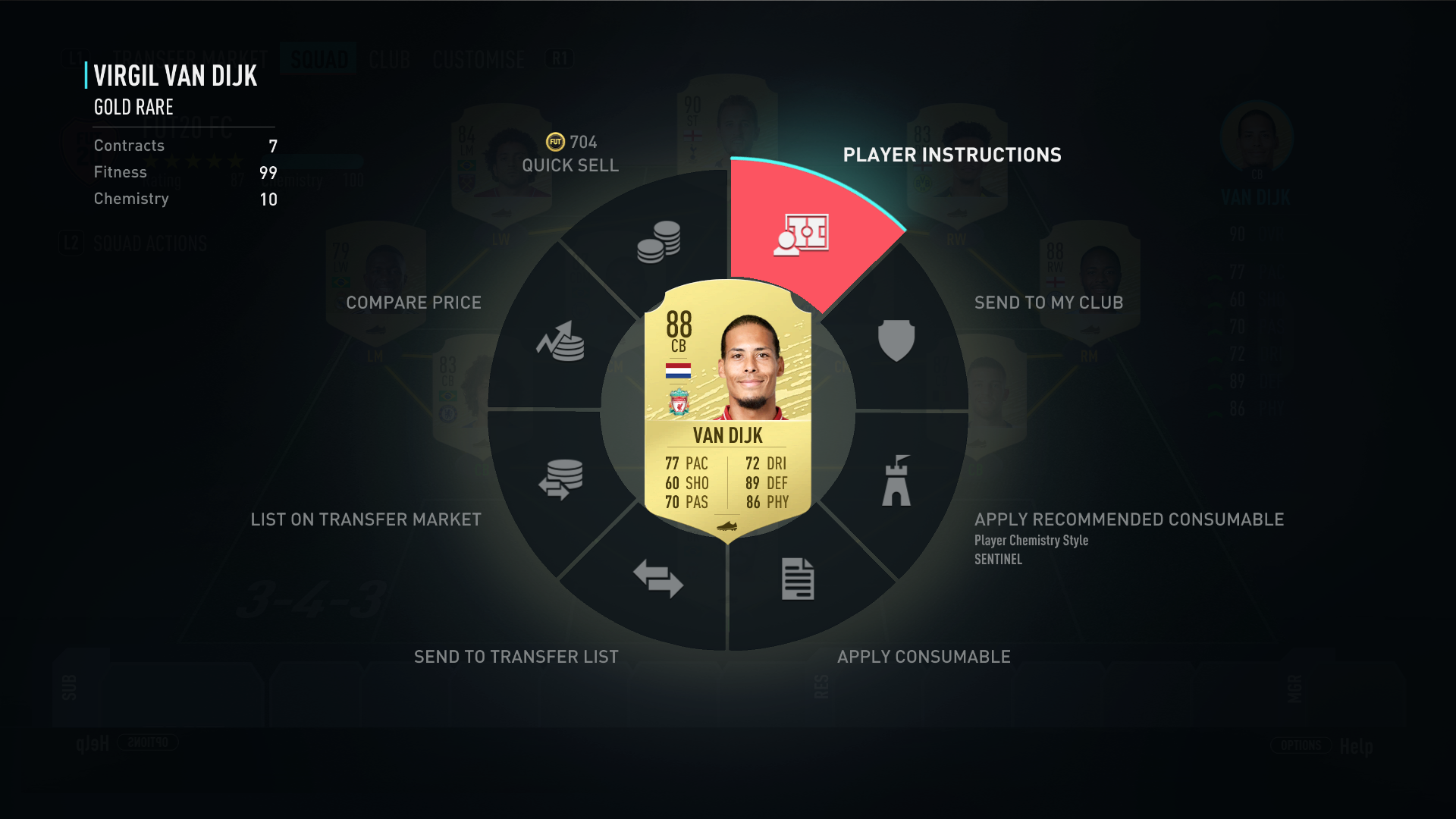 Everything you liked about online play comes back with a lot less worry about your players stats and records. EA definitely looked after the casual online player this time around by adding so many new ways to explore the online FIFA world(which we will get to soon) while keeping the spirit of competitive online.

Squad battles also returns with a few tweaks that improve the ease of access of team management. With simple motions, a player can look at their club and make changes as needed with a team player menu giving you full access to each player while keeping it both simple and clean. 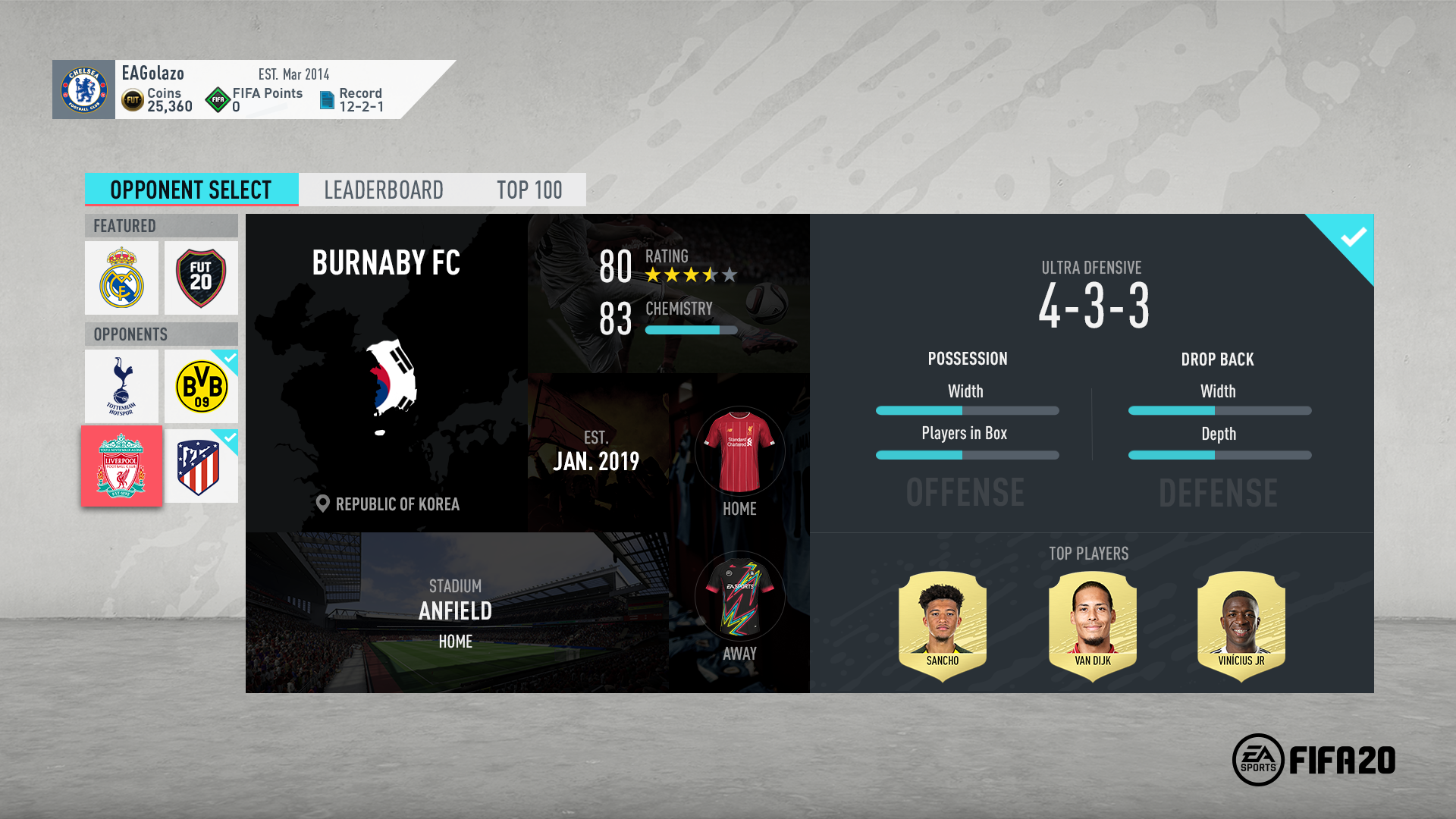 One of my biggest personal battles is my complete lack of understanding on how to play a traditional game of soccer. For some reason for years I have not been able to pick up on queues and fundamentals in game but with FUT friendlies it doesn’t matter to a casual player such as myself as there are now several new ways to play. Among some of the new modes we have:

King Of The Hill is the grand father of all multiplayer modes and comes to FIFA in the form of controlling areas for certain amounts of time to charge up your meter. The longer the meter the more points you can score in a single goal(although the meter goes up to 3 points).

Swaps gives you the simple game of soccer with a party game twist as 3 of your own players will be swapped with 3 players from the opposing team. This idea can bring another level of strategics and dumb luck with picking characters,

Max Chemistry allows you to make your team online the way you want it to be with no worry about positions and chemistry between players making for this to essentially be a dream match mode. This mode can definitely add a lot more fun to players who are deep into stats that want to try something new.

Mystery Ball provides an enhanced way to play as it buffs the ball and whoever possesses the ball with a boost such as speed, dribbling, shooting, and others. I can see this mode going a little crazy depending on the skill gap of each player.

As for the online aspect of FIFA 20 it looks like EA is looking to build an entirely new atmosphere with emphasis on fun for all demographics. Whether you’re into casual play, squad battles, competitive, or more party modes this game looks to be the best one yet.

FIFA 20 still has a lot more to leave on the field when it launches on PS4, Xbox One, Nintendo Switch, and PC on September 27th.