Today during the Ubisoft Forward presentation, the show was closed with the official reveal of Far Cry 6. The announcement came first through the game’s title sequence which revealed the cast, including Giancarlo Esposito (Breaking Bad, The Mandalorian) who plays the game’s antagonist Antón Castillo, and Anthony Gonzalez (Coco) who plays his son Diego.

Castillo is El Presidente of the country Yara, living int he capitol of city of Esperanza. This country is torn apart by war and corruption, and you play as a guerrilla fighter named Dani Rojas, who can be male or female depending on the player’s choice.

This journey will take players to the sprawling landscapes of Yara and battle within Esperanza. You will also have companions by your side, including Chorizo, an adorable wiener dog.

Check out the gameplay screenshots below. 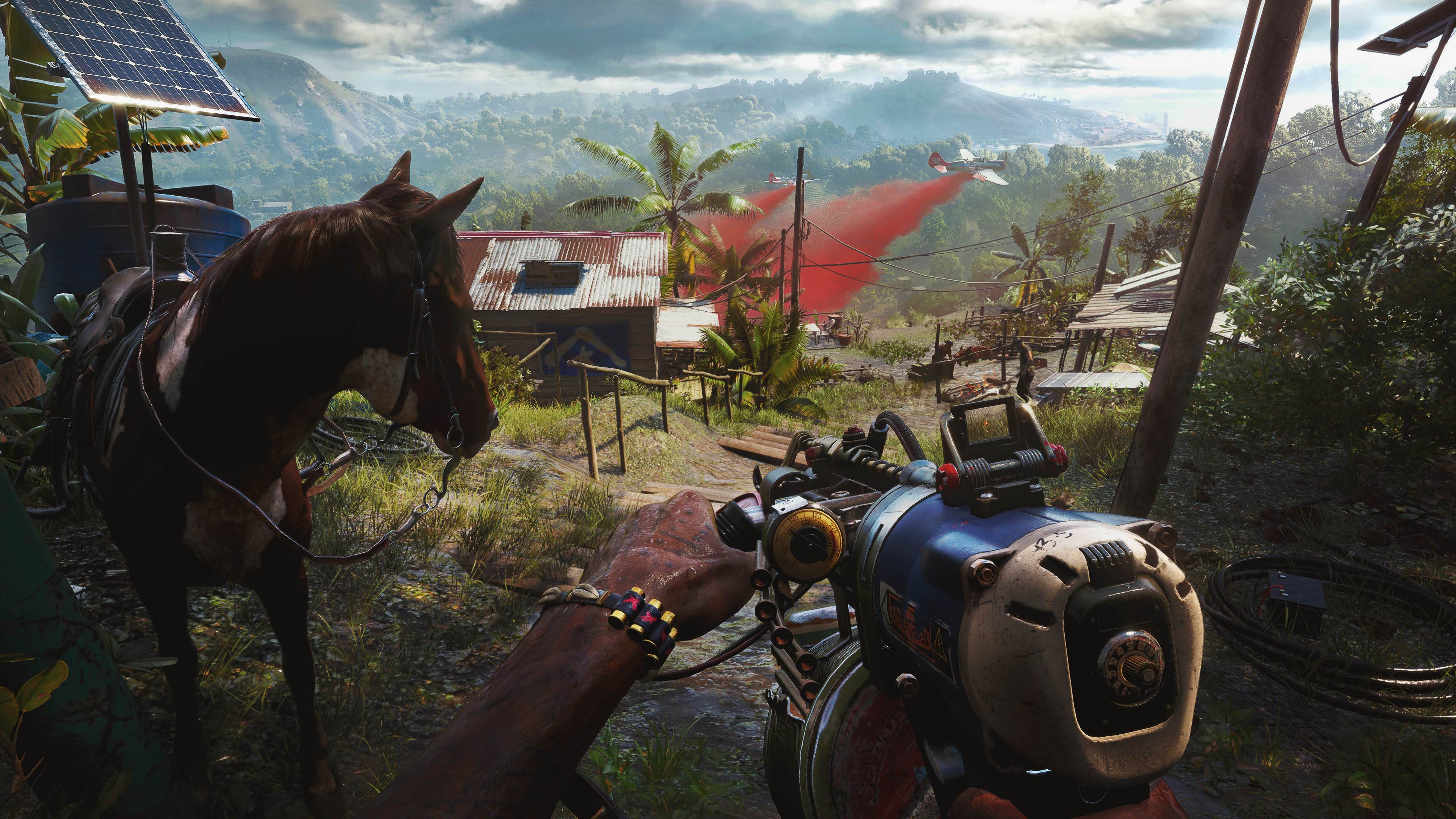 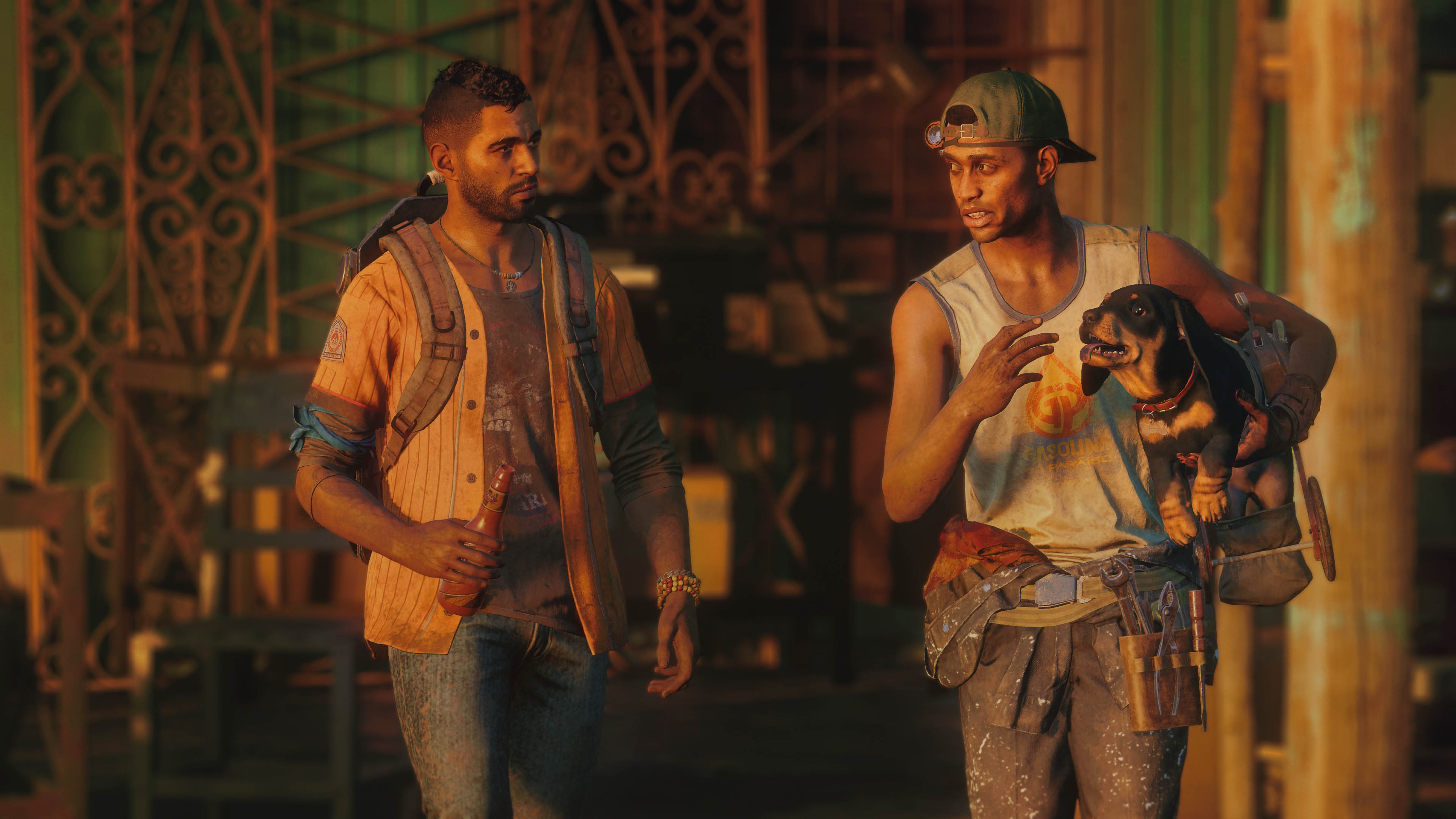 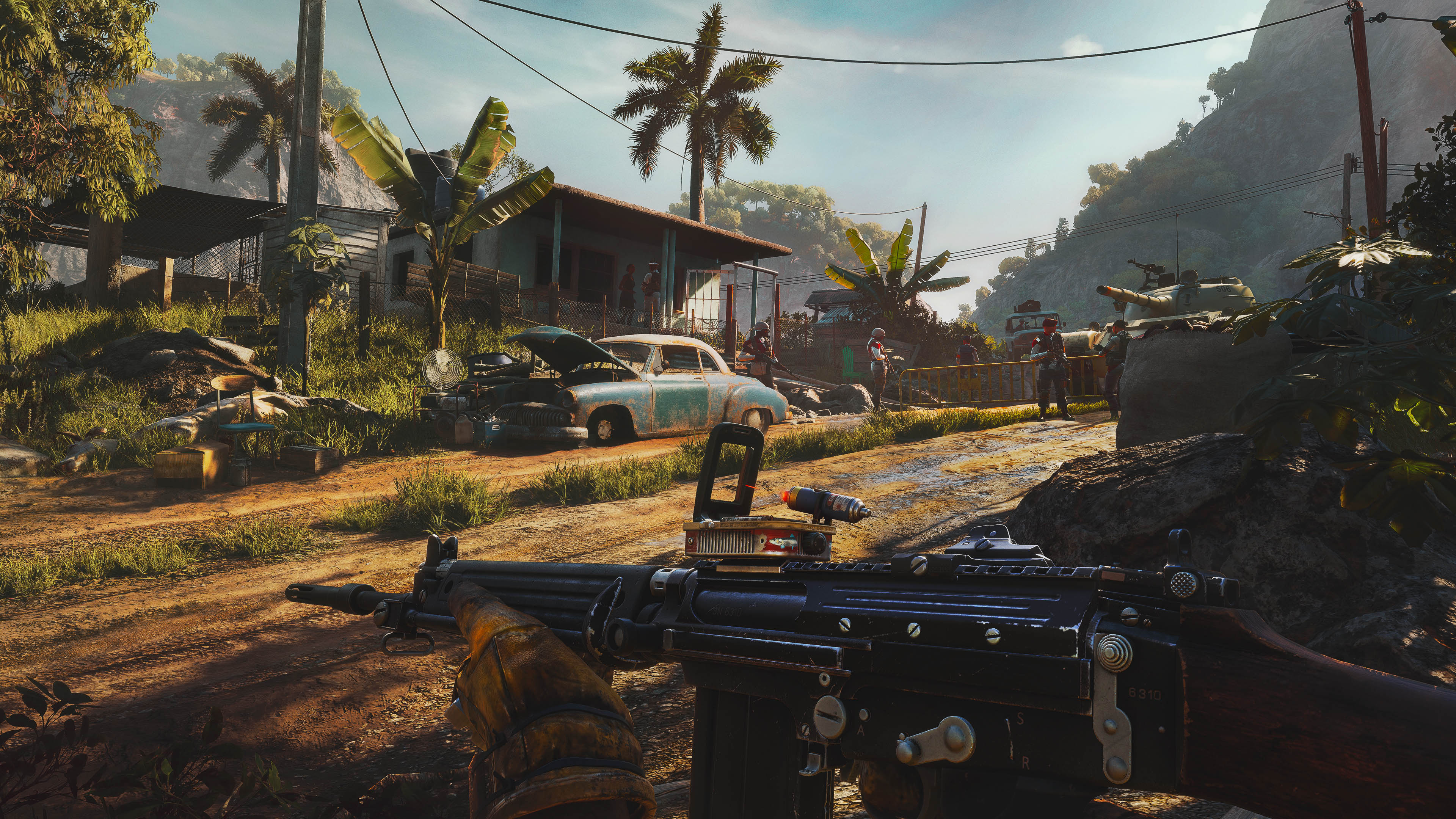 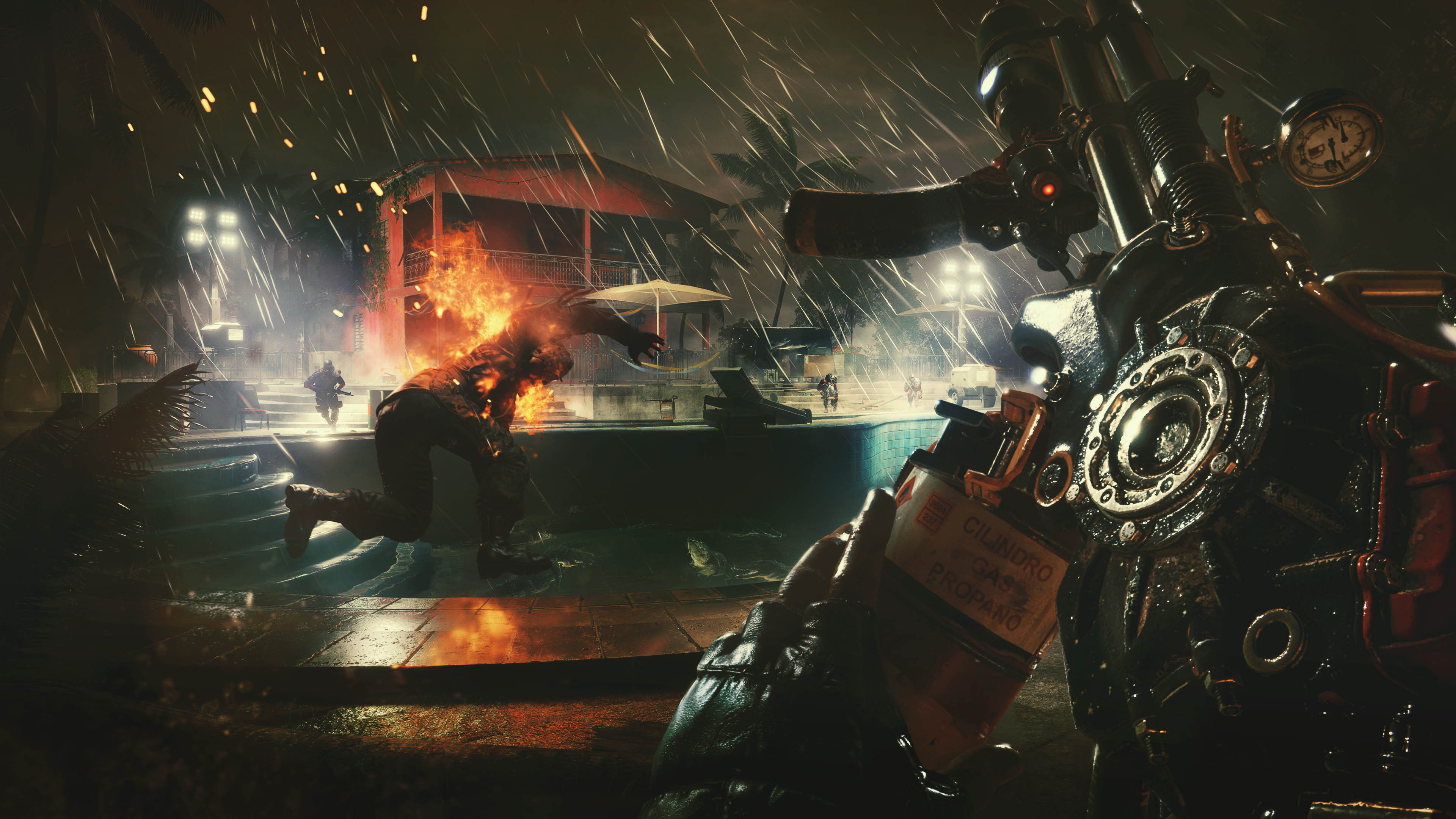