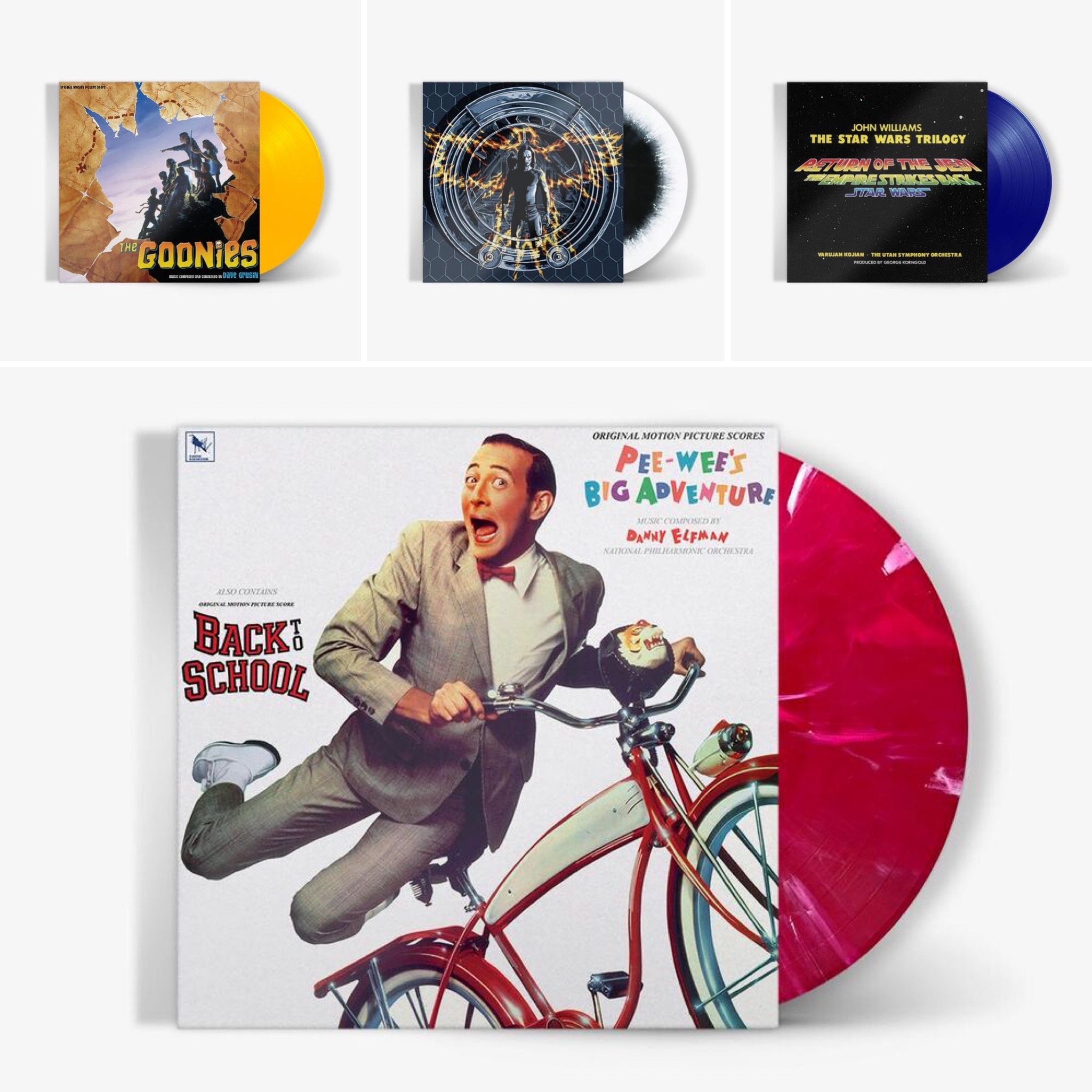 Varèse Sarabande Records announces the release of four exclusive vinyl color variants to some of their most famous soundtracks in a partnership with FYE. Available today at FYE stores and online at FYE.com are:

The Star Wars Trilogy on either Red, Green or Blue Lightsaber vinyl (500 of each, 1500 total) 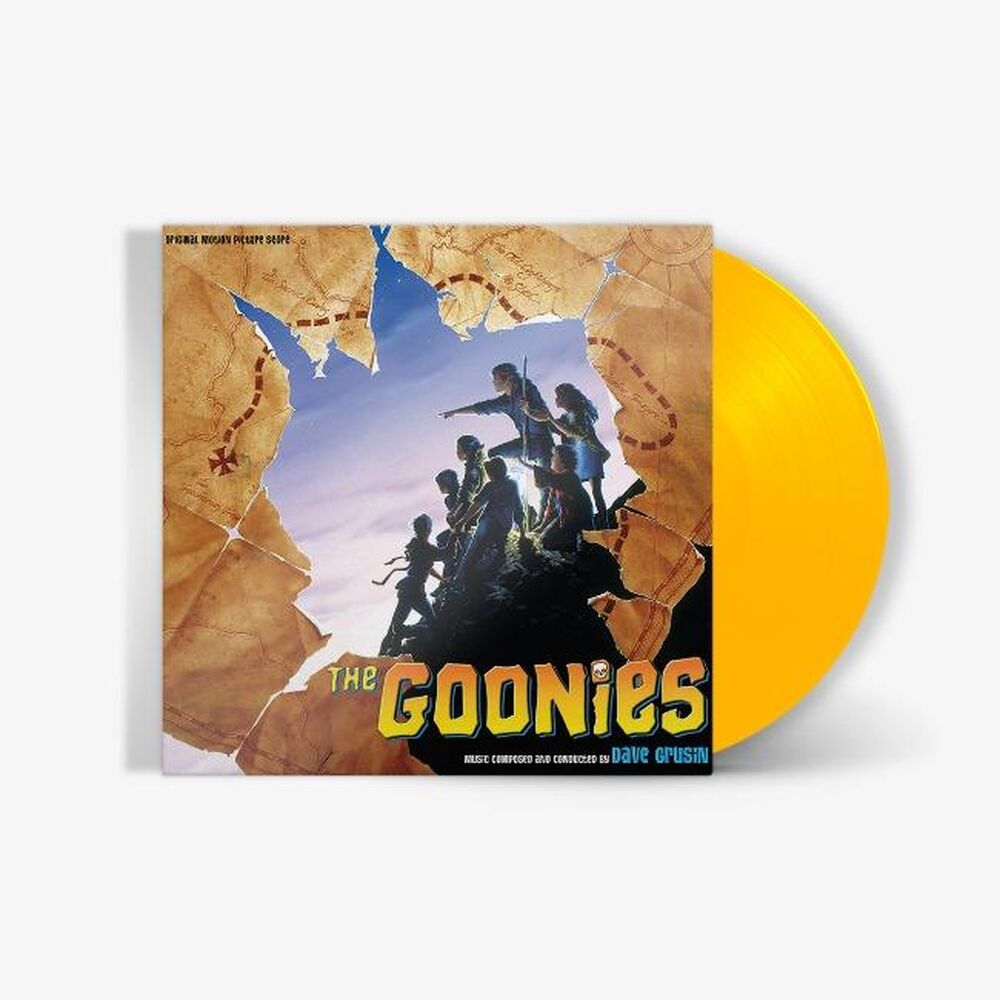 From the imagination of Steven Spielberg and propelled by David Grusin’s score, The Goonies plunges a band of small heroes into a swashbuckling surprise-around-every corner quest beyond their wildest dreams! Following a mysterious treasure map into a spectacular underground realm of twisting passages, outrageous booby-traps and a long-lost pirate ship full of golden doubloons, the kids’ race to stay one step ahead of a family of bumbling bad guys…and a mild-mannered monster with a face only a mother could love.

Dave Grusin has won an Academy Award along with multiple Grammys and is the founder of GRP records. Grusin’s lasting musical imprint in film comes from composing memorable scores for The Graduate, On Golden Pond, Tootsie , and The Goonies.  In 1988, he won the Oscar for best original score for The Milagro Beanfield War. 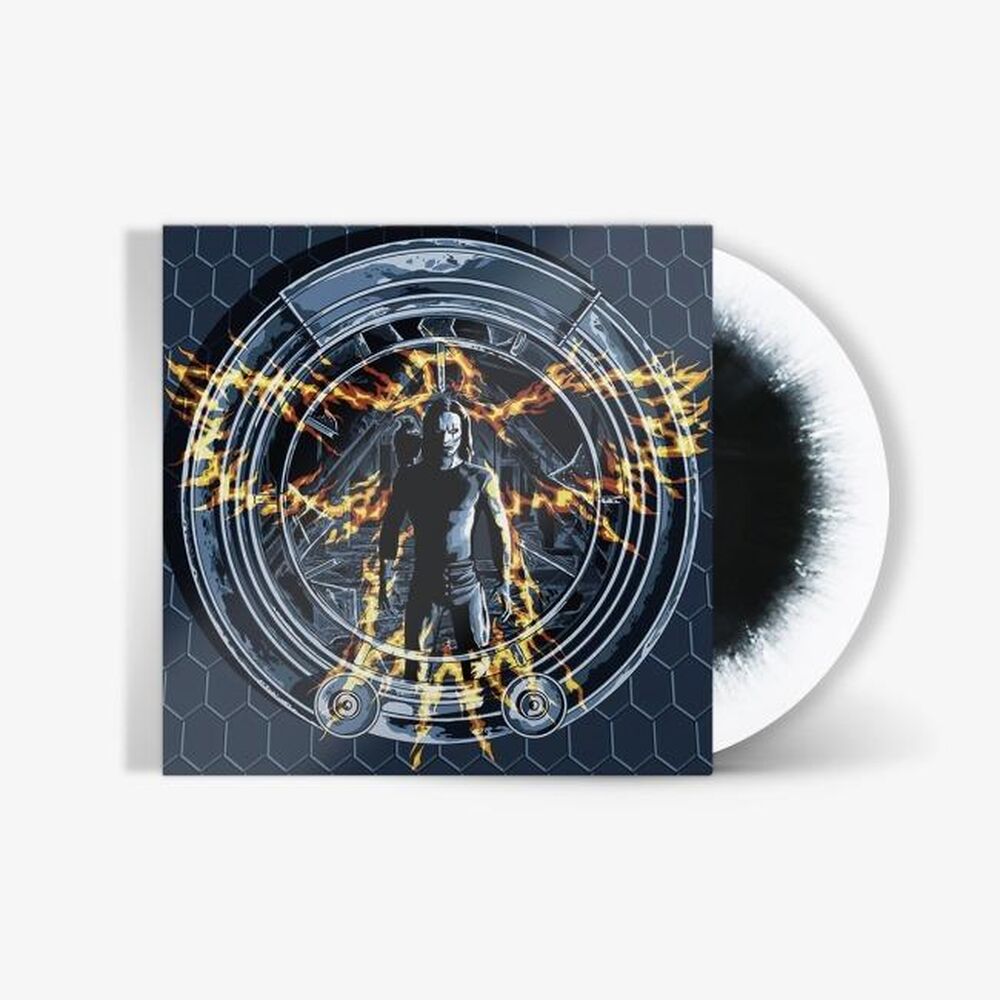 The Crow is one of Graeme Revell’s most iconic scores. A poetic guitarist Eric Draven is brought back to life by a crow a year after he and his fiancée are murdered. The crow guides him through the land of the living, and leads him to his killers: knife thrower Tin-tin, drugetic Funboy, car buff T-Bird, and the unsophisticated Skank. One by one, Eric gives these thugs a taste of their own medicine. However, their leader Top-Dollar, a world-class crime lord who will dispatch his enemies with a Japanese sword and joke about it later, will soon learn the legend of the crow and the secret to the vigilante’s invincibility. Revell’s score is chilling, beautiful and elegant. 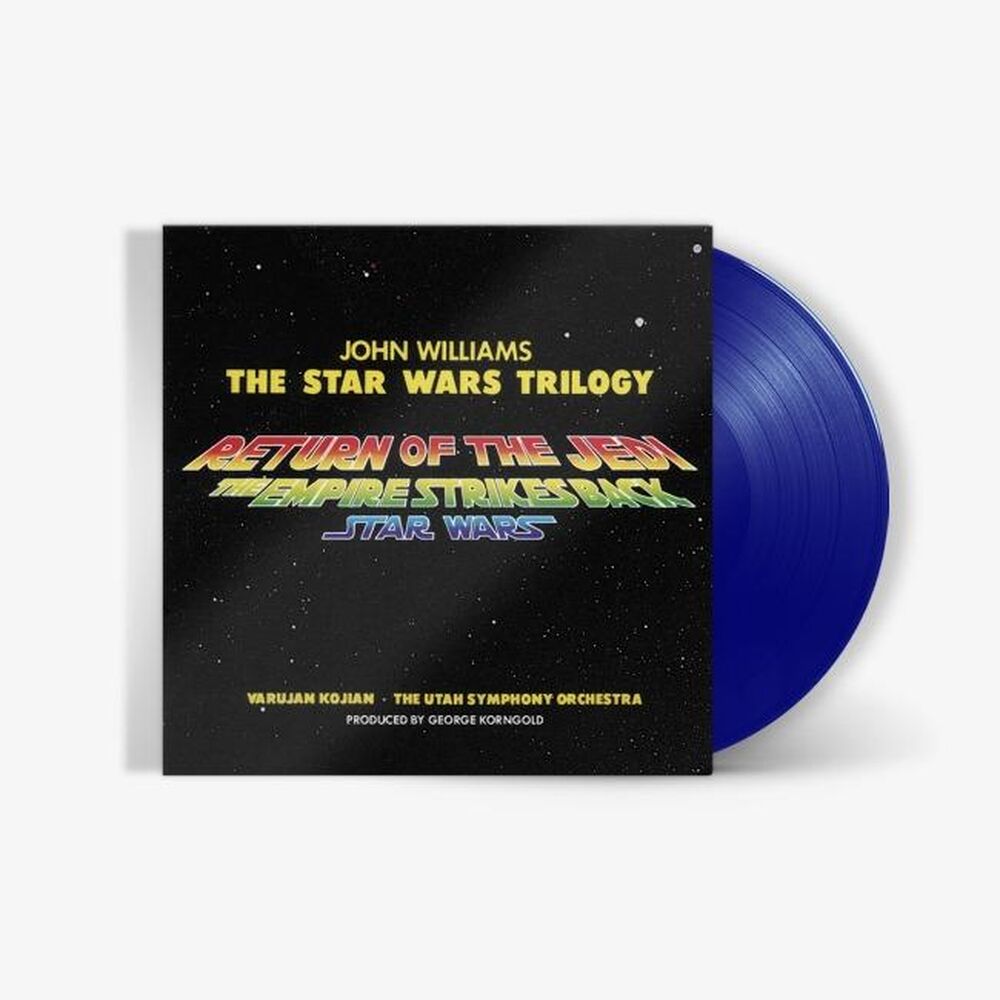 The Star Wars Trilogy is one of the best-selling albums ever released by Varèse Sarabande Records, selling almost 500,000 albums since its 1983 release. Officially endorsed by Lucasfilm and composer John Williams, the outer packaging contains actual stills from each of the three original Star Wars films and a personal letter from John Williams on the back of the album. 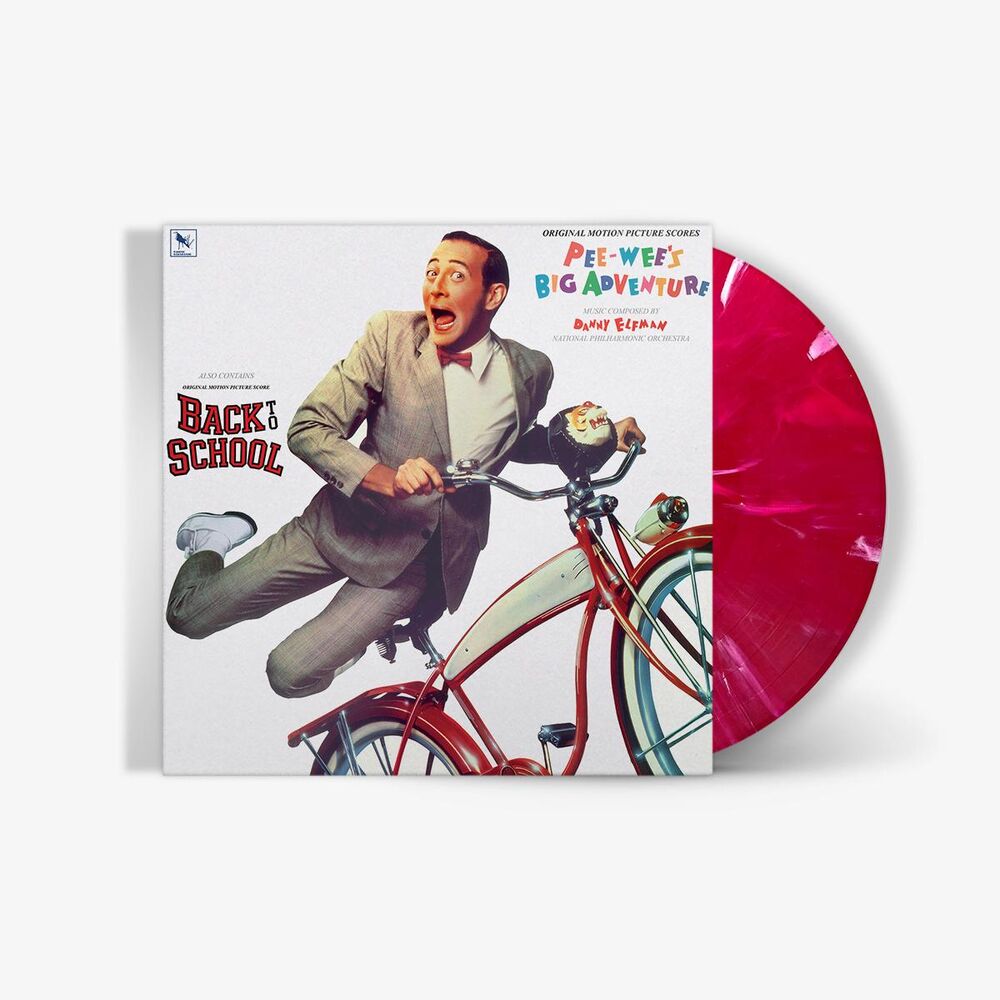 In 1985, Tim Burton and Paul Reubens invited Elfman to write the score for their first feature film, Pee-Wee’s Big Adventure. Elfman was apprehensive at first, because of his lack of formal training, but with orchestration assistance from Oingo Boingo guitarist and arranger Steve Bartek, he achieved his goal of emulating the mood of such composers as Nino Rota and Bernard Hermann.

Danny Elfman is an American composer, singer, songwriter, and record producer. Elfman first became known for being the lead singer and songwriter for the band Oingo Boingo from 1974 to 1995. He is well known for scoring films and television shows, particularly his frequent collaborations with director Tim Burton with their latest project being Dumbo.  Among his many notable projects are the scores of all the 50 Shades film, The Simpsons theme song, The original Spiderman and Batman film series scores and The Nightmare Before Christmas.