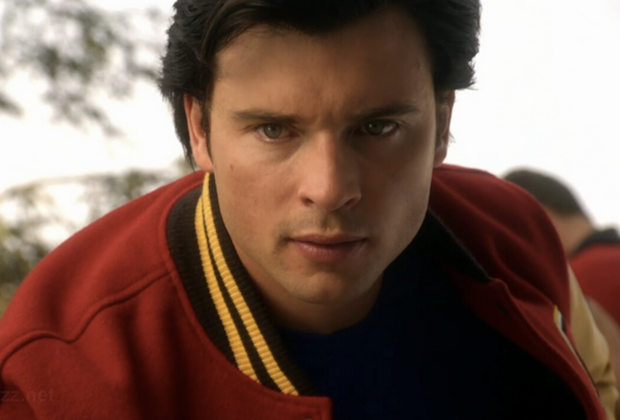 Luis Lecca here with news that will make every fan of Smallville happy!

For over ten years fans, including myself, were delighted by the CW’s Smallville. It told the story of a young Clark Kent, played by Tom Welling, on his journey to embracing his destiny and becoming The Man of Steel, Superman. The groundbreaking show opened the doors for hits such as Arrow and The Flash. In fact, I personally don’t think the CW Network would’ve invested so much into these shows if it wasn’t for Smallville proving that the demand was there for DC on TV.

Smallville concluded in 2011 but, people still want to see more and I think it’s possible and here’s why: The Flash has introduced Multiverses opening the possibilities of bringing in any character from other DC shows. In fact, Mark Hamill reprised his role as The Trickster as he played in the 90’s series of The Flash.

Now on to the big news!

I spoke to Tom Welling at a party for Fox’s Fall TV lineup where he’s staring in the next season of Lucifer. We talked for about an hour mostly about his experiences in Smallville. Recently, Welling has been asked about going on Supergirl but he feels his version of Clark Kent would not fit the tone of that show. After the long conversation about The Flash and The Multiverses, Tom Welling told me the following:

“I am willing to go on The Flash and I have a few ideas on how it can happen if the network asks me. In fact, I think I can make it happen.”

Now you may be thinking that “there’s already a Superman in Supergirl” but the thing is that the multiverses in The Flash can connect different Flashes and different Supermans.

I love the idea and I hope we see this soon.