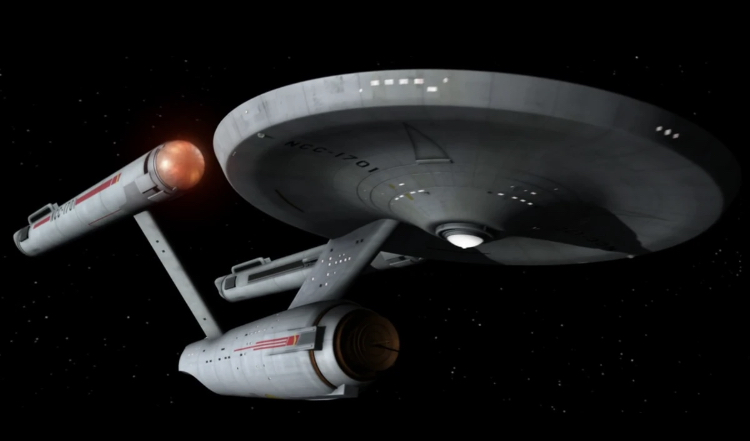 Last week we here at Nuke the Fridge were able to talk to several folks from the Star Trek Universe during the 56th Anniversary of Trek at the Skirball Cultural Center.

After the death of Gene, there wasn’t a Rodenberry involved in any of the creative process of Star Trek until Rod Rodenberry was brought aboard to be one of the producers of Star Trek: Discovery.

Since then Rod has been involved in every new Trek TV show that Paramount Plus had been streaming.

Why is Trek relevant 50 years after its debut? Which is Rod’s favorite? Click on the video below to watch our wide ranging interview with Producera Rod Rodenberry and Trevor Roth.