After todays explosive rematch between GO1 and Sonicfox in the Dragon Ball FighterZ finals we got the announcement of the next fighter coming to the fight. After a previous leak, Bandai finally showed off the character in full force with a confirmed release date.

Janemba is the personification of evil, coming from the film Dragon Ball Z: Fusion Reborn Janemba takes joy in pain and destruction giving our heroes a run for their money in one of the most intense fights in Dragon Ball history.

But similar to the movie Gogeta is shown off in the trailer to put a stop to Janemba all while showing off his enhanced kamehameha in pure cinematic fashion. 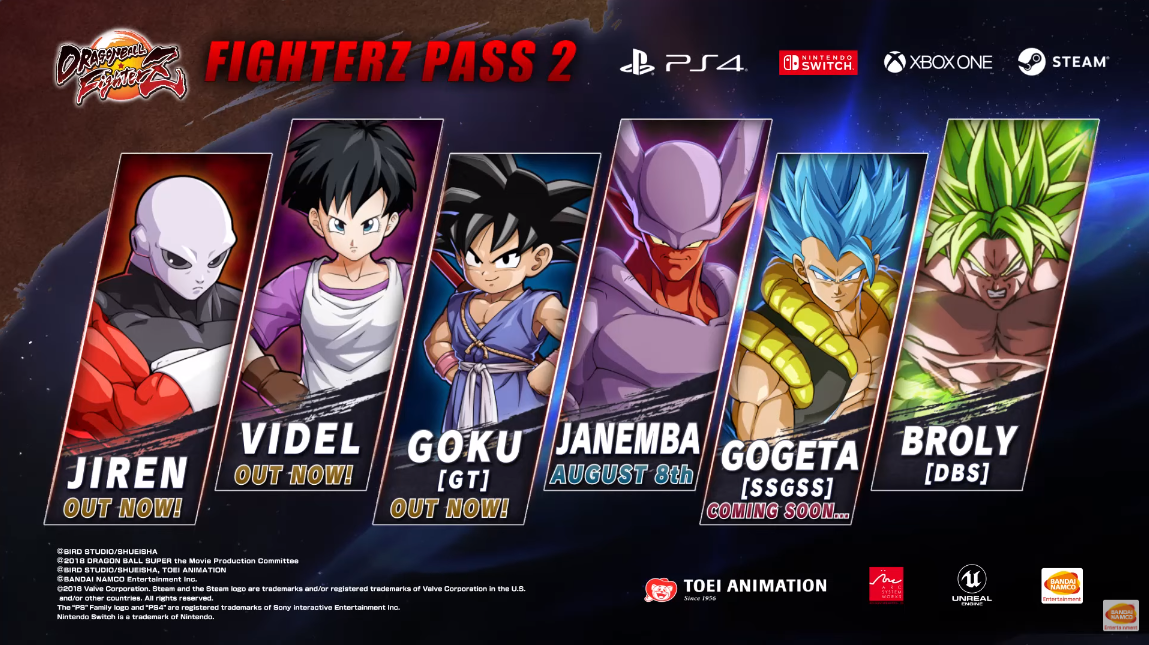 Janemba will be released on August 8th while SSGSS Gogeta and DBS Broly still have no release date.