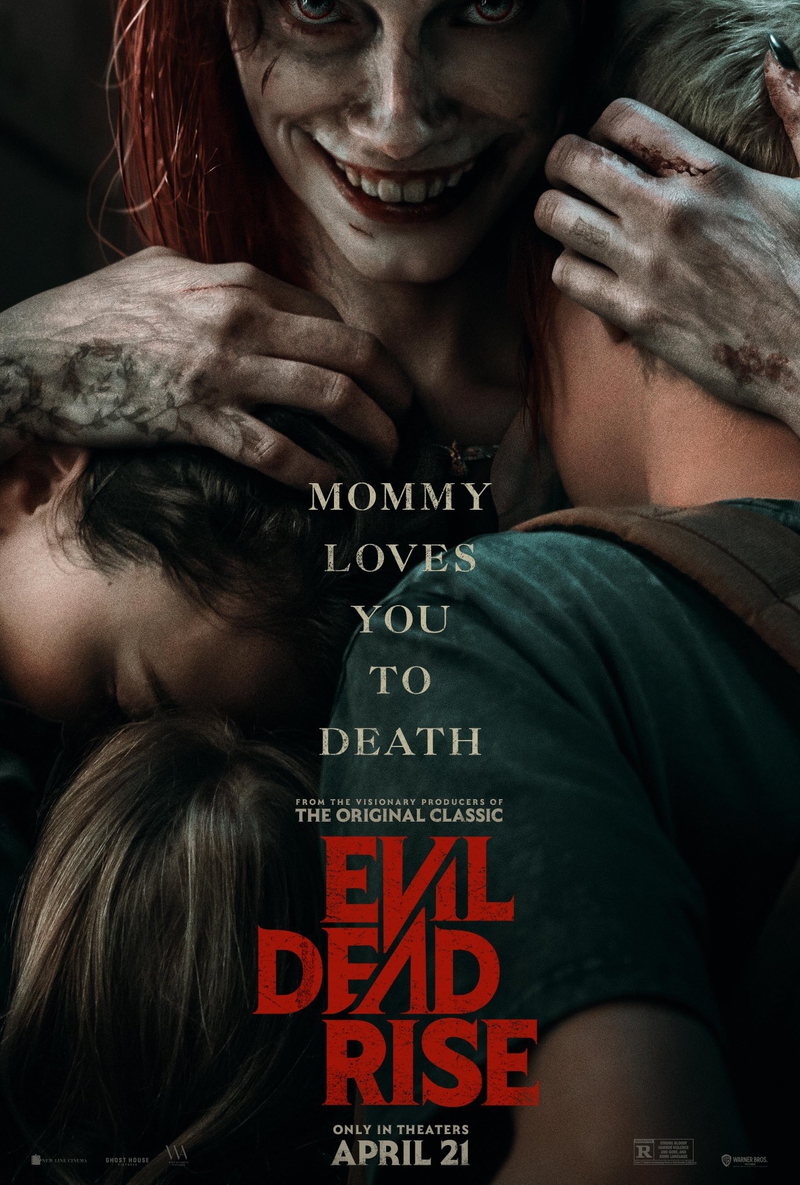 Moving the action out of the woods and into the city, “Evil Dead Rise” tells a twisted tale of two estranged sisters, played by Sutherland and Sullivan, whose reunion is cut short by the rise of flesh-possessing demons, thrusting them into a primal battle for survival as they face the most nightmarish version of family imaginable.

Cronin is joined behind the camera by director of photography Dave Garbett (“Z for Zachariah,” “Underworld: Rise of the Lycans”), production designer Nick Bassett (“Guns Akimbo,” “Sweet Tooth”), editor Bryan Shaw (“Ash vs Evil Dead,” “Spartacus”) and costume designer Sarah Voon (“Chasing Great,” “Inside”), with a score by Stephen McKeon (“The Hole in the Ground,” “Primeval”).

A New Line Cinema / Renaissance Pictures presentation of a Pacific Renaissance and Wild Atlantic Pictures production, “Evil Dead Rise” will be distributed worldwide by Warner Bros. Pictures and is set to open in theaters in North America on April 21, 2023 and internationally beginning 19 April 2023.