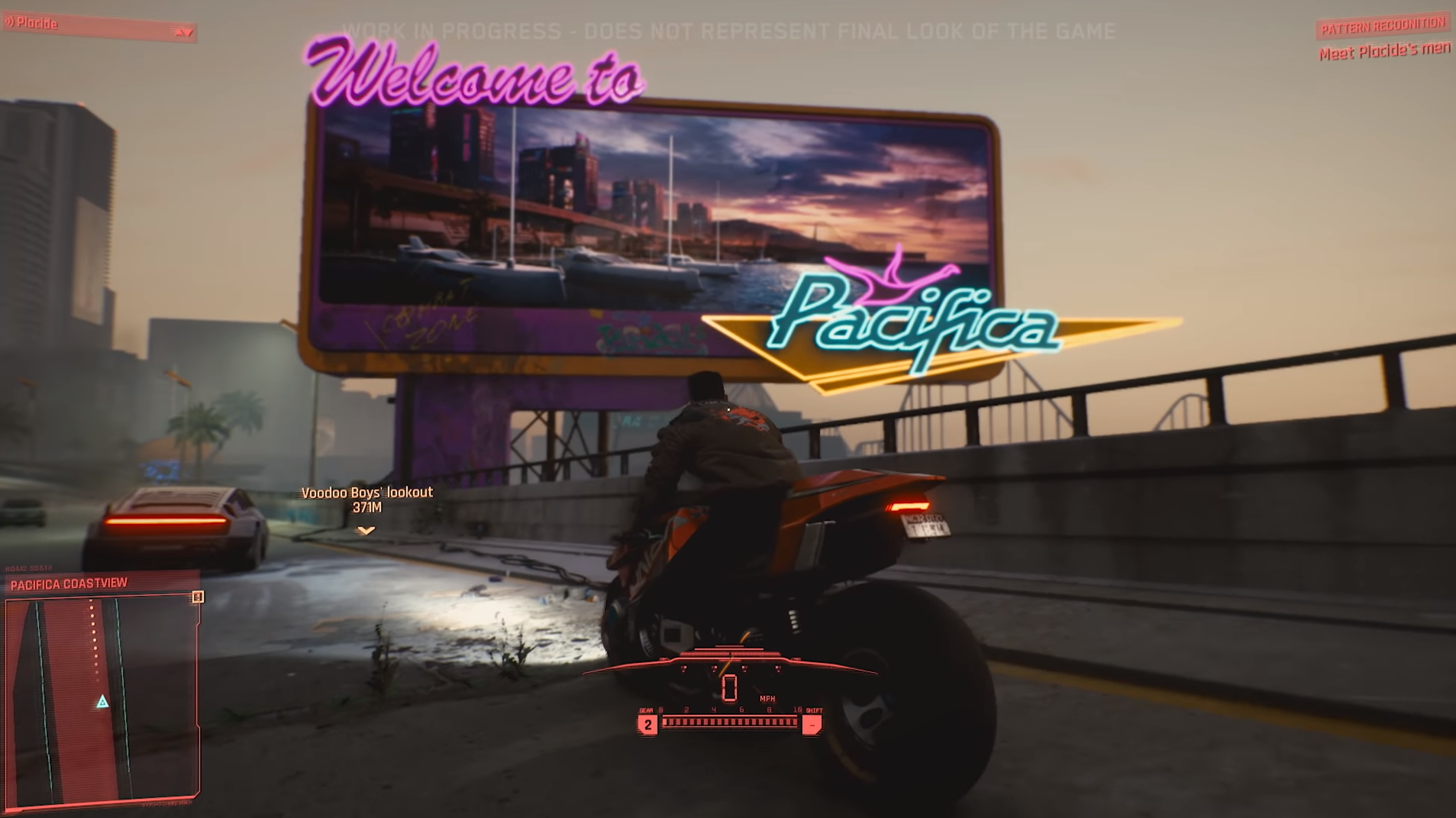 In this 14 minute long (but very well worth it) trailer we get to see “a strong solo” and “netrunner” in action which will give you different options on how to proceed. This is actually a shortened down version of the gameplay shown at E3 which was around 30-40 minutes while still showing off everything cool about the game.

Back at E3, we also learned that Keanu Reeves will be a part of the game as he plays the role of Johnny Silverhand, the digital ghost companion and that just makes this already highly anticipated title even more “breathtaking.”