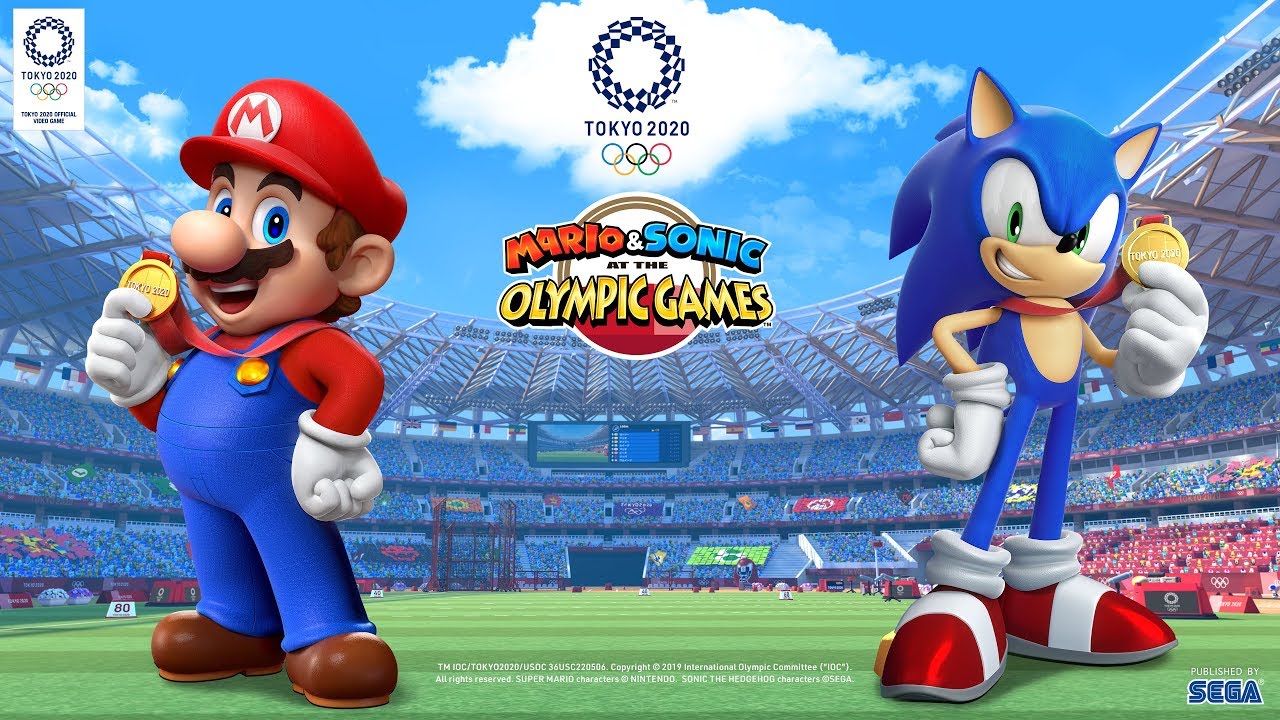 Mario & Sonic have been absent for the last couple Olympics. Once thought to be a regular release for the series, drifted in to the past as of late. That is until rumors and leaks about their come-back started to surface online. And why wouldn’t they? It is the 2020 Japan games after all, their homeland of sorts.. well neither of them are Japanese in character, only in Intellectual Property.

Today was the first official reveal of their comeback with this trailer:

“Join Mario, Sonic and friends for their greatest adventure yet at the Tokyo 2020 Olympic Games, exclusively on Nintendo Switch in November 2019! Go for gold as you compete in action-packed sports games, including 4 brand new events to Tokyo 2020—Skateboarding, Karate, Surfing, and Sport Climbing, as well as a large selection of classic events.”

Nintendo seemingly is king when it comes to the party game genre, and it looks as though they have another household winner on their hands! 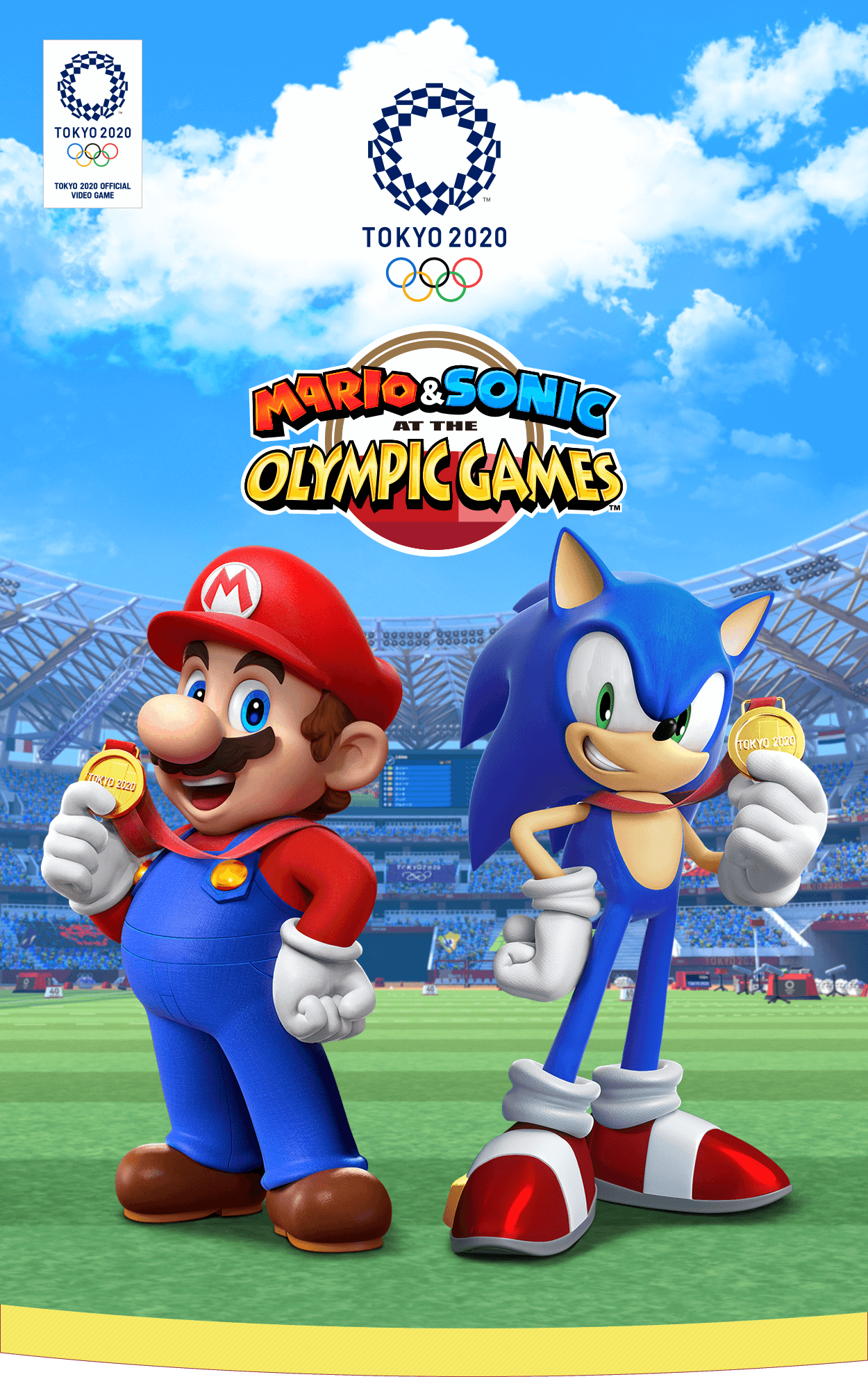 The Game is set to release this November on The Nintendo Switch.