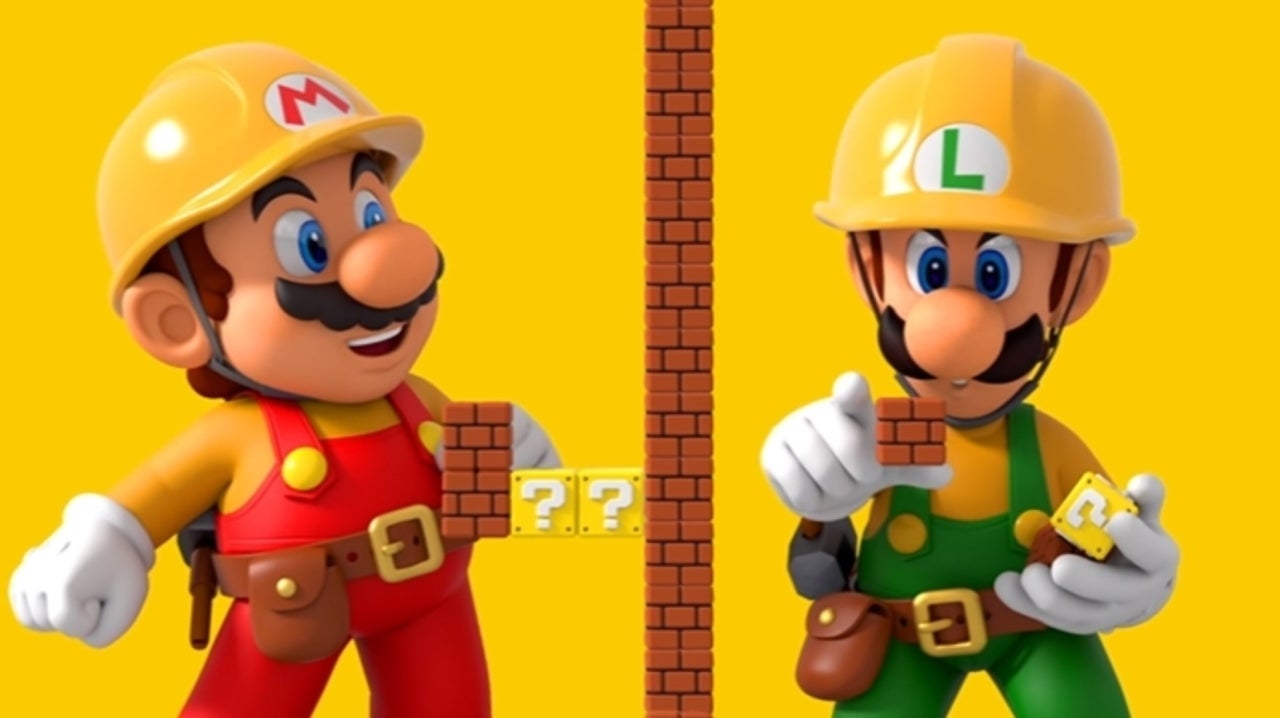 You may recall that among many announcements during the Mario Maker Direct last month, playing with friends online was not one of the features announced. This was purely tactical, as it was later revealed that you will only be able to play locally with friends.

This reveal left fans outraged with storms of individuals rushing to call foul play on Nintendo via social media. It was seemingly a deliberate attempt to prevent online play with friend rather than an accidental mishap.

Well, that all changed today when developers of Maker claiming they will be listening to feedback on this matter. And later, the official Nintendo Twitter confirmed what we all hoped:

Mr. Tezuka has confirmed that the ability to play online multiplayer with friends is coming to #SuperMarioMaker2 in a future update. Stay tuned for more information to come. https://t.co/oxGuEcJ8Om pic.twitter.com/1AfK1vEGIe

The update may not be at launch but at least the feature is coming. Furthermore, this proves why it is important to let these companies know politely your distaste with their business choices. while it is never okay to harass or insult these hard working developers, simply speaking up goes a long way.