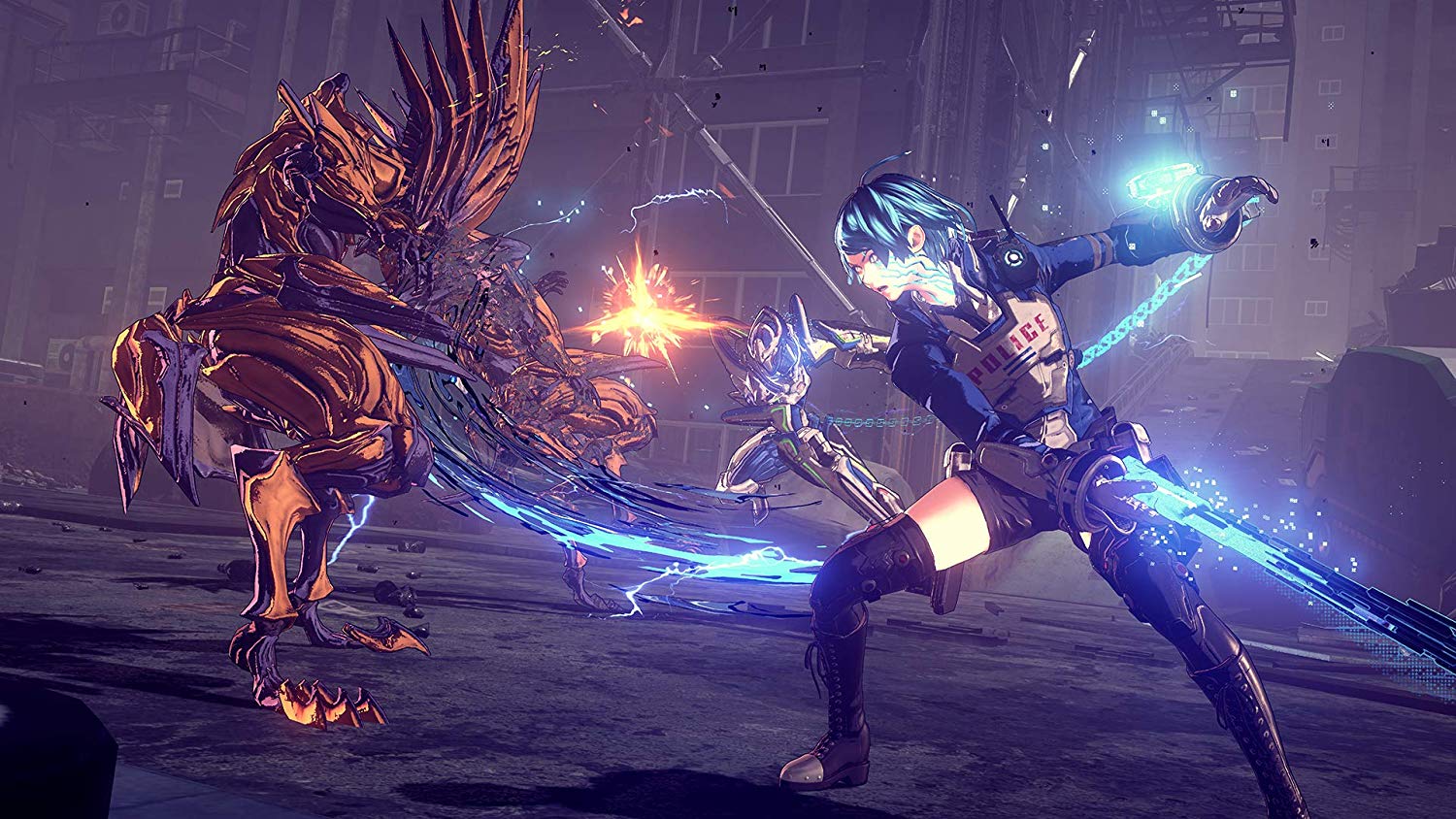 Astral Chain was announced earlier this year during a Nintendo Direct, and was instantly adored by fans. Today, during Nintendo’s E3 Direct, it was given a beautiful new gameplay trailer

At the Trailer’s end, it was revealed that the game was coming out on August 30th. 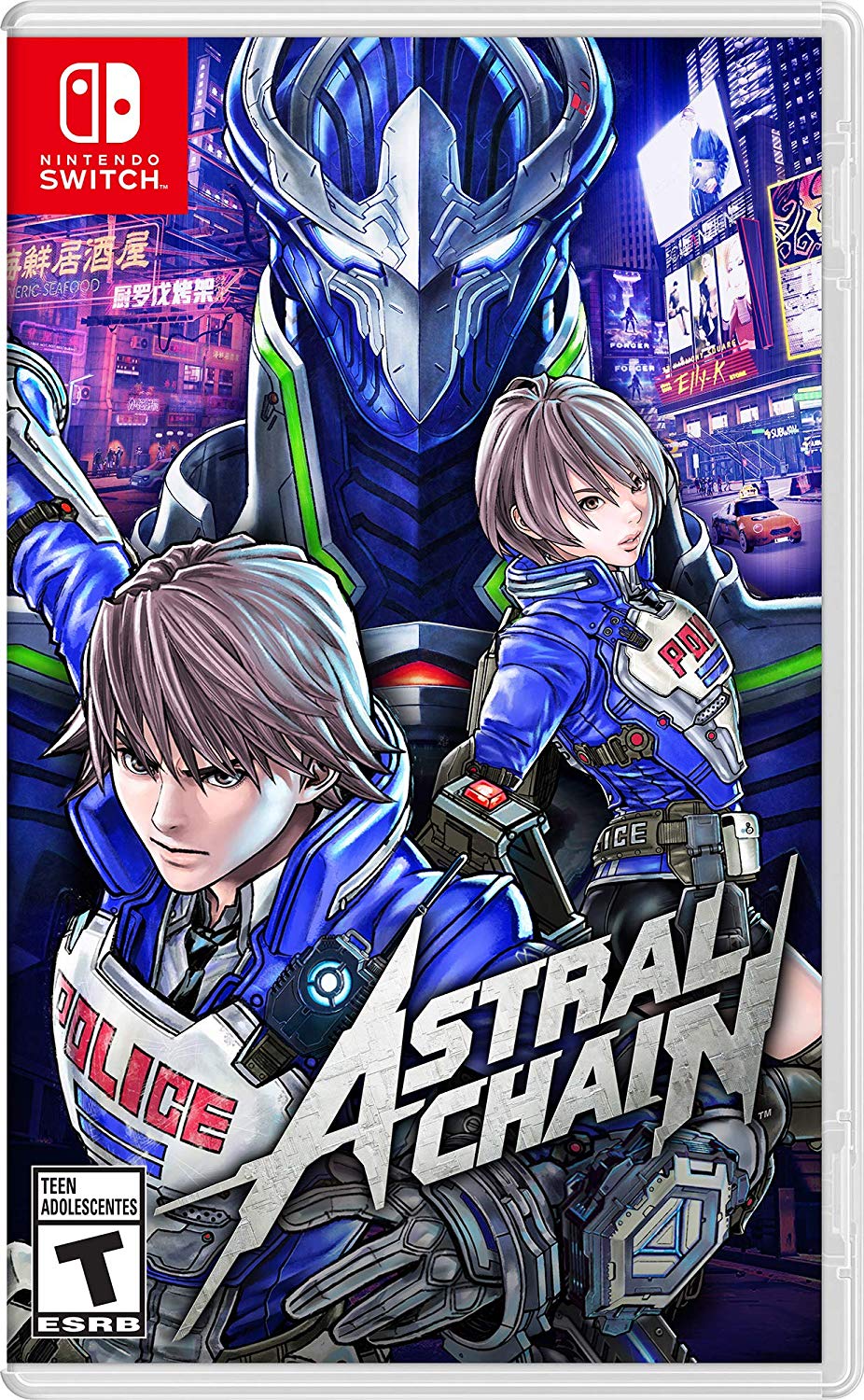 This is quiet a surprise, as the game was not announced much long ago. However, it just goes to show how good Nintendo can be at keeping secrets (sometimes).

Astral Chain is an Action Adventure game developed by Platinum games that will be exclusive to the Nintendo Switch.