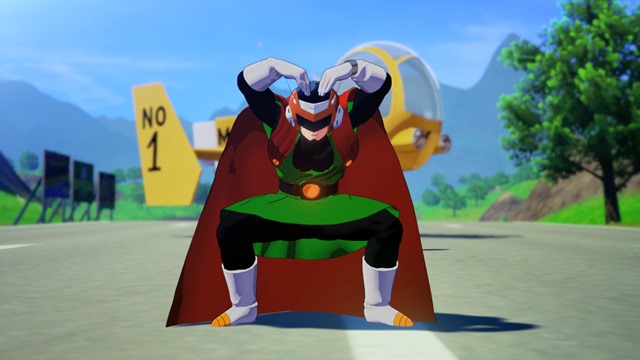 Dragon Ball Z Kakarot has gotten a release date in the West, while Japan will see the game release on January 16, 2020 the game will be released in North America and Europe on January 17, 2020. 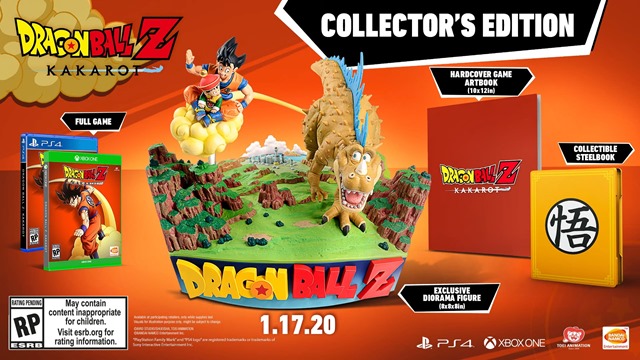 Not only that but Bandai Namco Entertainment has also released a new Tokyo Game Show trailer showing off a bit of the Buu Arc as well as announcing a Collector’s Edition of the game which includes an 8” x 8” x 8” diorama figure, a hardcover artbook and collectible steelbook featuring with Goku written in Kanji which is avalaible to pre-order now for $199.99.

Dragon Ball Z Kakarot will be released on the PlayStation 4, Xbox One and PC.