Most of us already knew that Lee Jung-Jae (Squid Game), Amandla Stenberg (The Hate U), and Manny Jacinto (The Good Place), and Jodie-Turner Smith (Queen & Slim) were part of the cast for the new Star Wars series “The Acolyte”. 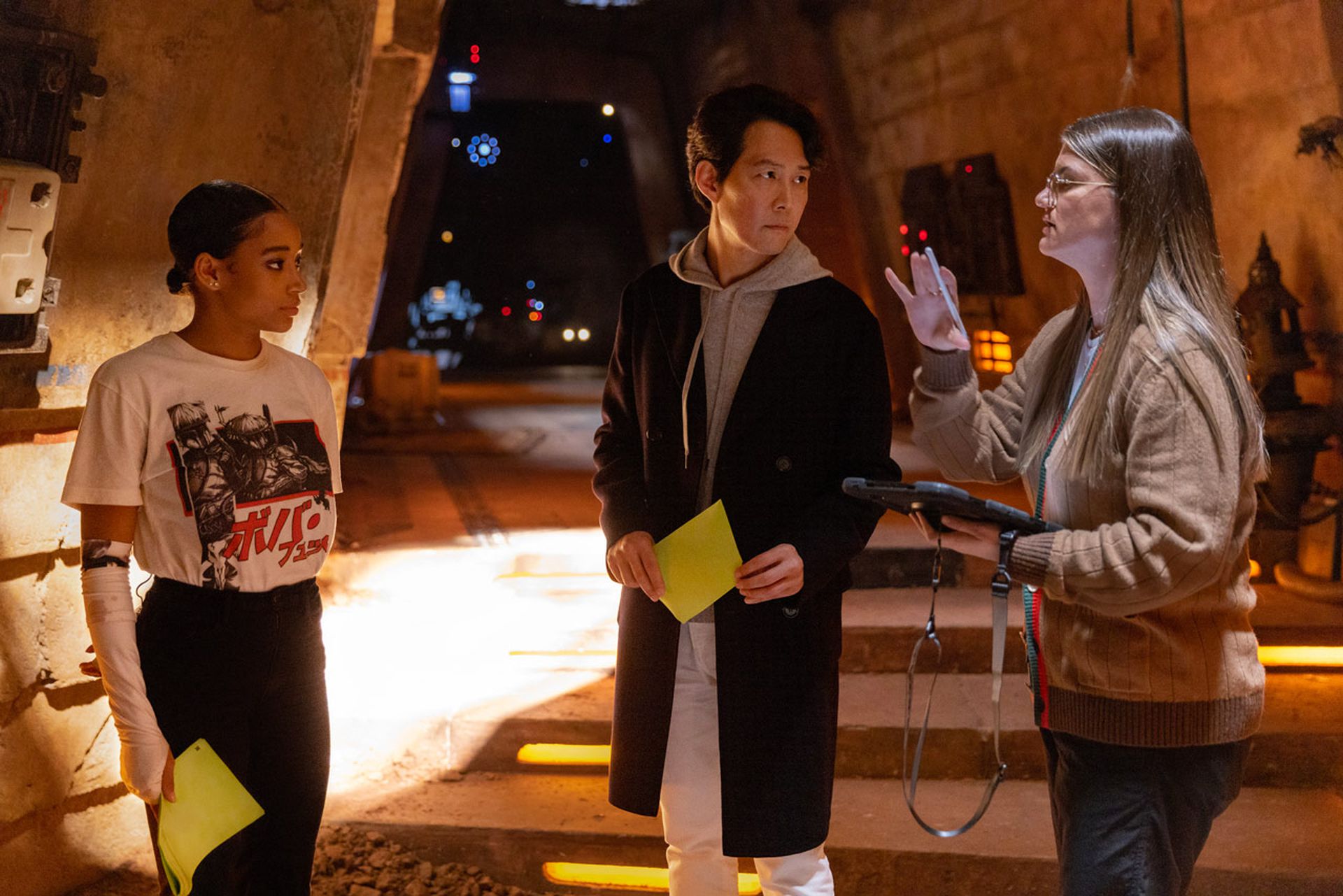 I personally am excited for the casting — but for how things will come together I guess we will see. This mystery-thriller will be an interesting addition to delve deeper into the Star Wars universe. The plot as Deadline describes, “will take viewers into a galaxy of shadowy secrets and emerging dark-side powers in the final days of the High Republic era. A former Padawan reunites with her Jedi Master to investigate a series of crimes, but the forces they confront are more sinister than they ever anticipated.” Sounds like Star Wars meets Sherlock Holmes!

Are you excited for this new addition? And how do you guys feel about the casting?